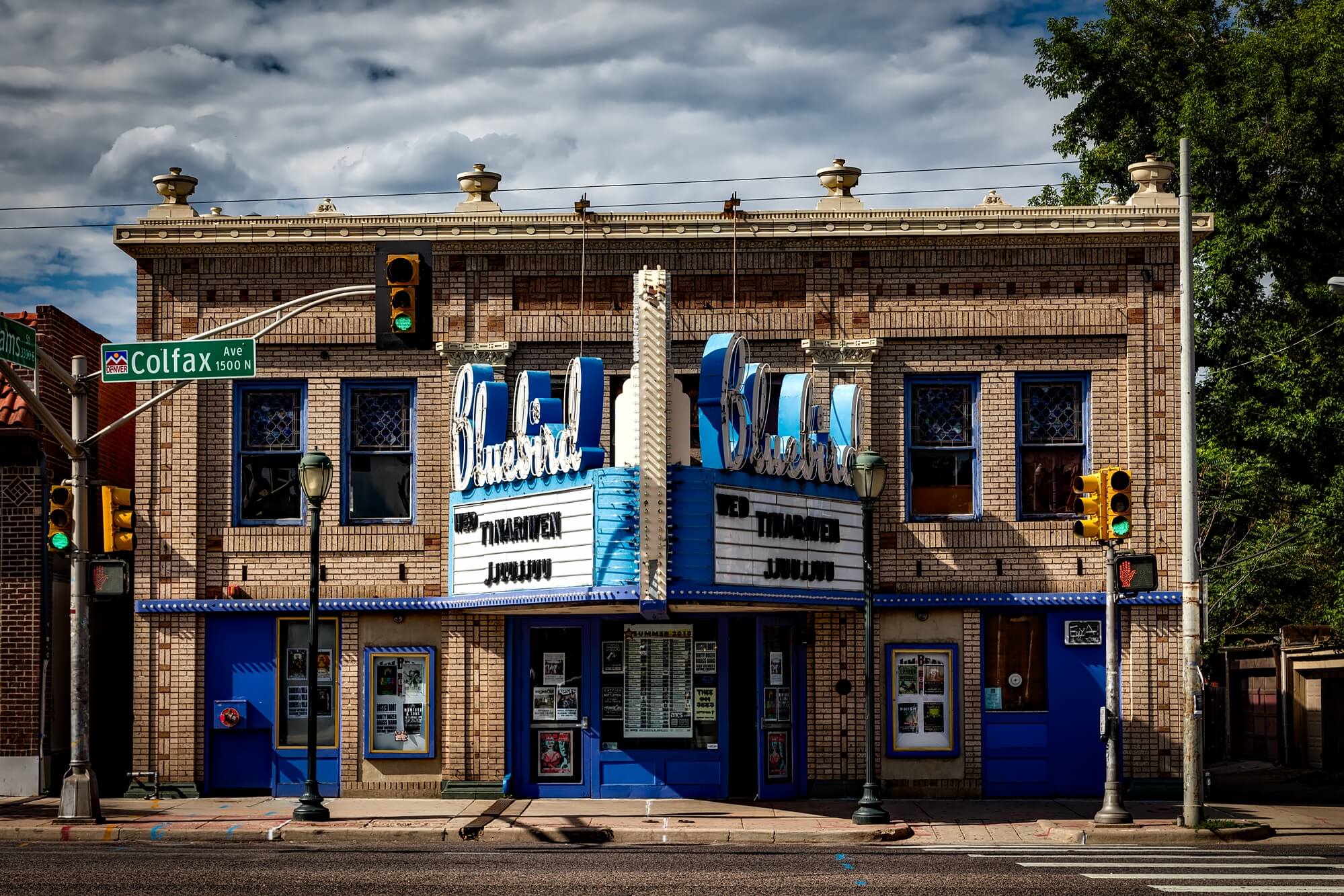 The company has announced plans to release 80 original movies in 2018, according to Netflix Chief Content Officer Ted Sarandos.

That’s 30 more films compared to the number of movies and documentaries lined up for release this year.

Among the films for 2018 that are either on the drawing board or in production is “Bright” starring Will Smith.

“Bright” reportedly has a budget of $90 million and will air on December 22.

There’s also “The Irishman” with Robert de Niro as lead star and Martin Scorsese as director. The movie’s budget is $100 million. It will come out in early 2019.

Netflix’s entry has shaken up things in the TV industry.

This after the company produced critically-acclaimed and awarding-winning series like “Stranger Things” and “The Crown.”

In the third quarter, Netflix has released Netflix released eight original films, according to a Business Insider report.

For next year, Sarandos gave a preview of what movies to expect from Netflix next year. 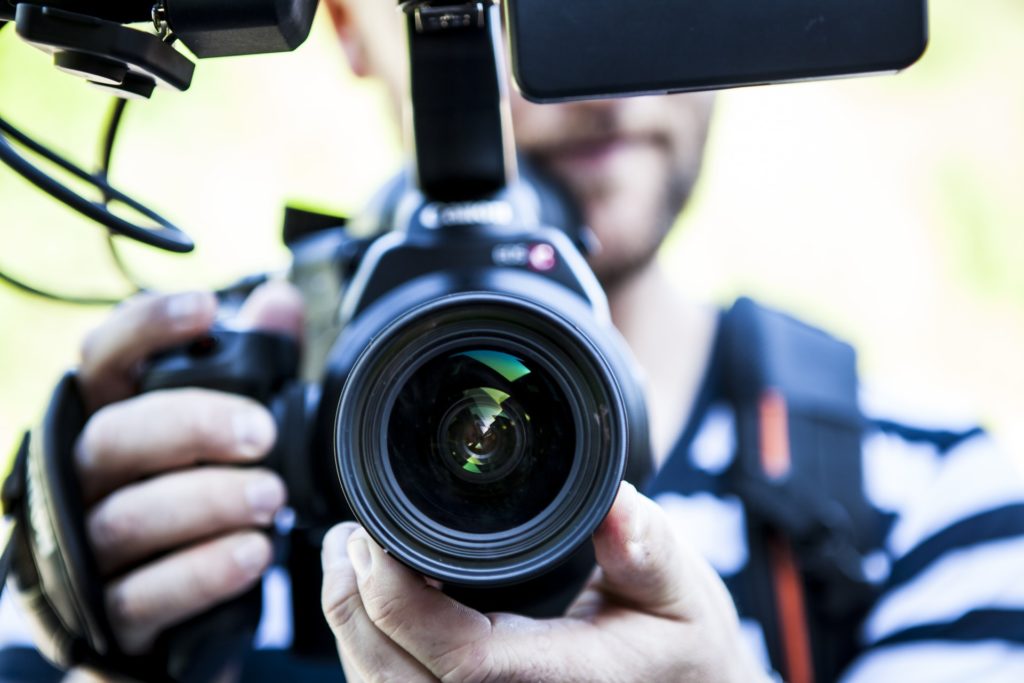 “They range anywhere from the million-dollar Sundance hit, all the way up to something on a much larger scale,” said Sarandos during an investors’ interview early this week about Netflix’s third-quarter 2017 results.

Business Insider said, “theater chains have fought against Netflix’s incursion into movies, over its model of releasing films for a theatrical debut the same day they’re available to stream on Netflix.”

Mashable said Netflix’s plan to produce original movies is meant to offset the impending decrease in the number of films made by other companies that are streamed by the platform.

Mashable said as Netflix’s grows, the company’s partners “are growing weary of selling off the rights to its libraries.”

“The biggest blow to Netflix’s library will come in 2019 when almost all of Disney’s movies disappear.”

Meanwhile, Variety quoted Netflix CFO David Wells as saying “there’s no timing correlation between our intent to grow content and to grow content spending and the price increases.”

“This has been planned for a long time.”

Netflix recently announced increases in subscription prices in the U.S. and several international markets for new and existing customers.