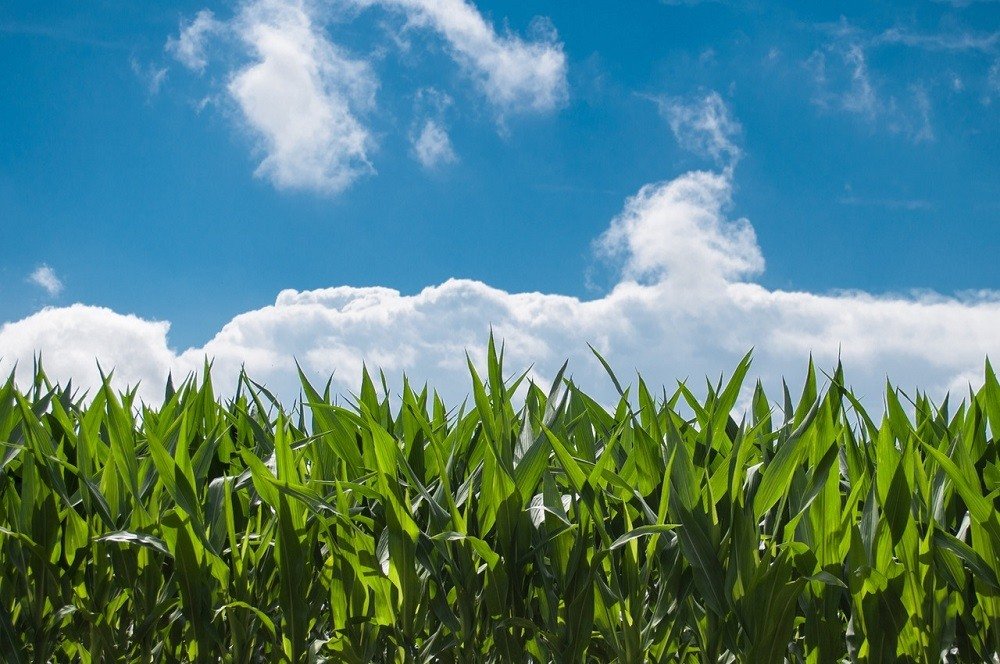 Luke Bryan may have said it best, “Rain makes corn, corn makes whiskey….” and for the guys getting all this rain; they might be feeling the urge to drink some whiskey given the fact that a long row to hoe remains for many producers across the country. As another weekend has passed; rainfall totals are coming in and there is plenty of flooding to speak of.

Flooding, planting delays, replanting, replanting again, replanting again and again (in some cases), poor emergency, loss of nitrogen, cold soils, and on and on the list goes. Somebody tell the market! Ranking in order for corn acreage; Iowa, Illinois, Nebraska, Minnesota, Indiana account for 53% of the estimated planted acreage in the US. Add in some other troublesome states such as #7 Kansas, #8 Wisconsin, #9 Ohio and #11 Missouri now accounts for nearly 71% of the US corn acreage.

Reading that list and watching the weather, it is easy to assume there is potential for some major production problems. However, what could or “should” be a major weather story is being treated as a backburner issue. While the markets are higher to start the week, corn has yet been able to break outside of its trading range as December tests the mid-390s for the fourth time since the start of April. Will this be the time that door finally opens up?

Lately, we have become accustomed to spring time rallies as managed money often has built a net long position in advance of the weather/growing season. We saw it happen last year as soybeans experienced “the most hated rally ever” early in the spring on thoughts of being too wet and planting delays. That has yet to happen this year. Proactively adding in weather premium doesn’t appear to be in the cards for this spring; even with weather issues obviously all around. Managed money may simply be waiting for the USDA to make a move first as changes are without a doubt coming in the future. However, last year’s crop didn’t turn out so bad; maybe this one won’t either?

Given the extent of flooding and drown out across the key growing states; abandonment may be the first adjustment to be made by the USDA. Currently looking at an abandonment rate of 8.44%; nearly on par with the 8.8% average from marketing years 2000/01 through 2016/17 and the five-year average of 8.5%. Marketing year 2012/13 and 2002/03 had the highest abandonment rates at 1.6% and 3.6%, respectively, above the five-year average.

However, the USDA didn’t adjust on abandonment until the June WASDE report for 2002/03 and waited until July for 2012/13. As for yield with respect to those years, the USDA quickly adjusted in 2002/03 but also waited until July to adjust yield for 2012/13 as history has shown the USDA doesn’t like to make rapid adjustments and end up backpedaling down the road as being too wet is a very different scenario then too dry and has a very different history to look at.

With the USDA Planted Acreage report due on June 30th, the USDA often is hesitant to make changes in the June WASDE with the Panted Acreage report following in just a few weeks. However, even if small adjustments are made, abandonment often isn’t a game changer as 1 million acres only accounts for 170 million bushels; rather small in comparison of the 14 billion expected to be produced. The key will come down to final yield and rain makes grain, even if it requires drinking some whiskey at times. Just look to last year.

Cutting 1 million acres from the harvestable category, the US ending stocks still come in near 2 billion bushels based on trend line yield of 170.7. While there are many agronomic arguments to be made that point to a lower yield, there is still a long growing season for this crop to turn around. Issues such as uneven emergence, nitrogen deficiency, lack of heat units; all valid points but not likely enough for the USDA to begin reducing yield outlook this early in the season.

Crop progress out today offered little support for the corn bulls. Illinois conditions last week stood at 42%; the 3rd lowest good/excellent rating since 1986 today came in at 51% good/excellent. Iowa came in at 75%; Missouri at 54% vs 49% last week and Texas at 71% vs last week’s 77%. While beginning crop ratings have little correlation to final yield, it does allow the market to better grasp the situation at hand as managed money patiently waits for more information. Unfortunately, if this crop turns around like it did last year, managed money may very well be on the right track.