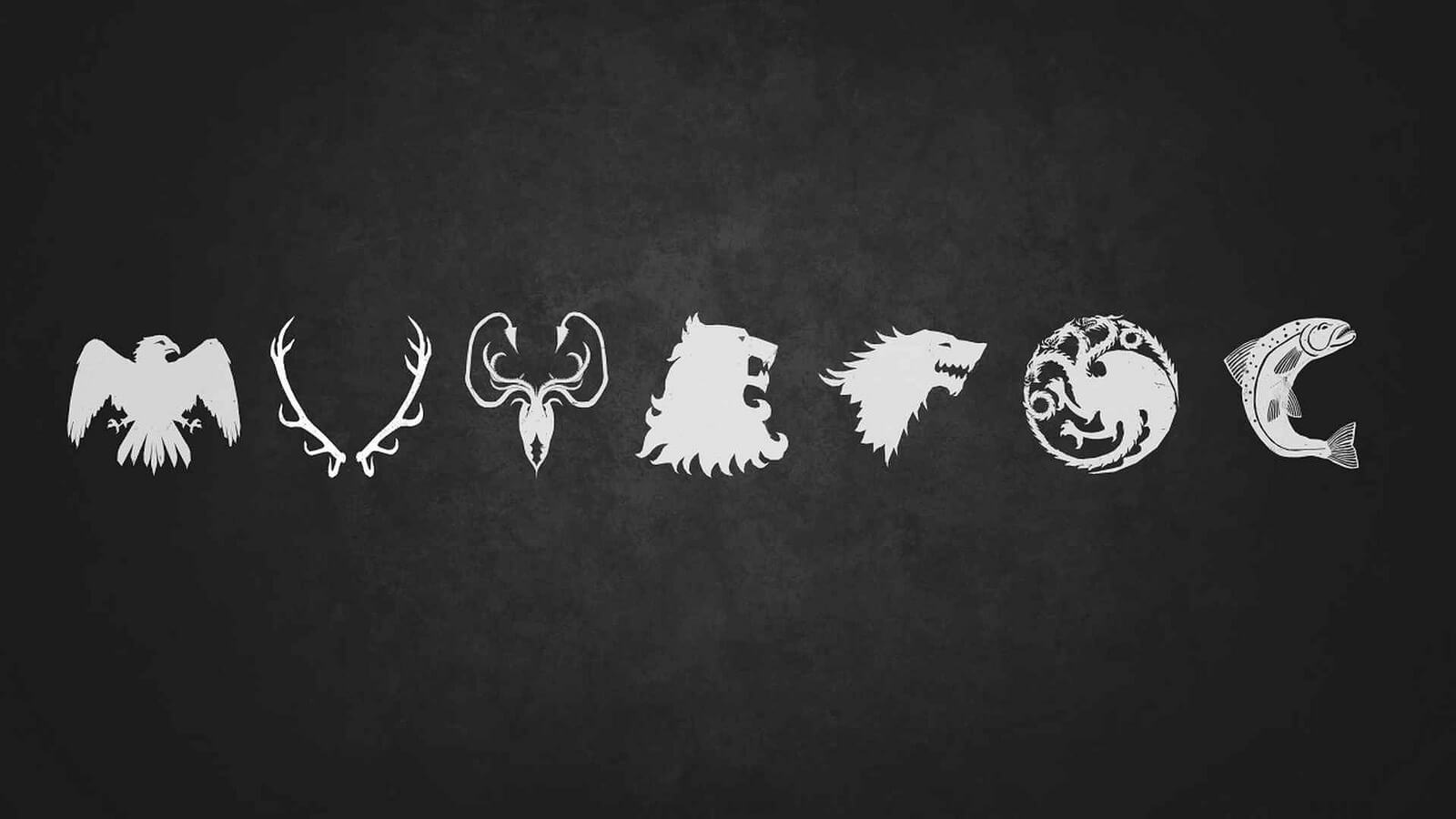 Game of Thrones Season 7 Episode 5, also titled “Eastwatch” is the calm before the storm. Like many devoted fans have known by now, the third last episode of the season is usually an intro to the penultimate episode which is usually the major, jaw-dropping battle that our favorite characters will undergo that year. Warning: Spoilers ahead.

The most unforgettable armed conflicts like the White Walker raid on “Hardhome,” or “The Battle of the Bastards” that determined the fate of Winterfell, all took place on the second-to-the-last show before the season finale. “Eastwatch,” which aired yesterday, is the expectedly quiet bridge to that spectacle which, based on historicals, might see a few characters dying—or at least changing the game board.

As The Independent reviews “Eastwatch,” this more contemplative episode ties a few loose ends and has a few characters cross paths before they fly off into the unknown, or maybe into each other’s faces. That’s why we got to see the newly cured Jorah Mormont return to the service of his beloved Khaleesi on Dragonstone. He quips jokes with former fellow traveler Tyrion and meets King of the North Jon Snow who was the former protege of his late father, the Night’s Watch Lord Commander Jeor Mormont. 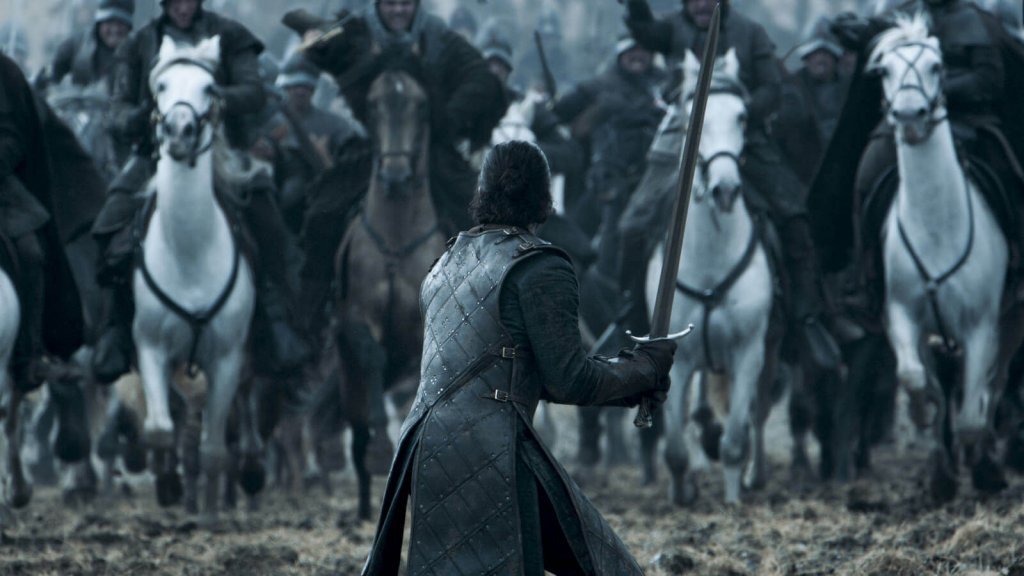 The sixth season’s “Battle of the Bastards” (pictured) became one of the show’s most memorable episodes, along with the fifth season’s “Hardhome.” (Photo by BagoGames via Flickr. CC BY 2.0)

Gendry, Robert Baratheon’s bastard, also throws his hat into the White Walker quest and practically signs an allegiance with fellow “bastard,” Snow. This motley group of princes and knights then have another reunion at the end of the Wall. They meet up with Wildling-turned-Watchman Tormund and a jailed Brotherhood Without Banners who had a not-so-good history with Gendry. Tormund himself found he had an ax to grind against Jorah.

Another reunion happened between Tyrion and Jamie, with the former futilely dissuading his older brother against waging war against Daenerys. Meanwhile, the reunion between the Stark girls Sansa and Arya in Winterfell is opening long-buried grudges, which the devious Littlefinger is eager to explore. Another reunion might also happen in episode 6, as Samwell Tarly and Gilly finally leave the world of the Maesters to supposedly join old friend Jon at the wall.

The one intriguing, if casually mentioned, detail in this trip is that Gilly accidentally uncovered an old letter disclosing the annulment of the marriage between Prince Rhaegar and his queen, Elia Martell of Dorne. The same letter said that the Prince got married to another lady that same day—and all past episodes point to Lyanna Stark, who happens to be Jon’s mother, and not his aunt as the rest of the world was made to believe.

That little revelation can literally rock the fate of who gets to sit on the Iron Throne. Daenerys might have to do some soul-searching when the time comes. But as of this episode, she is busy making mooney eyes at Jon who turns out to be her nephew and the biggest threat to the legitimacy of her claim to Westeros. 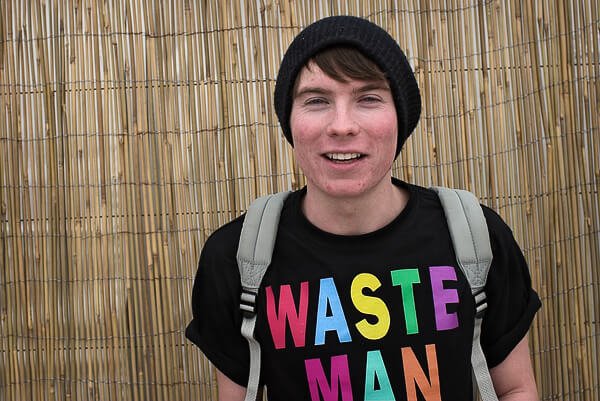 “Eastwatch” marks the much-awaited return of Gendry, portrayed by Joe Dempsie (pictured), to the show after being absent for three seasons. (Photo by Jamey Howard via Flickr. CC BY-SA 2.0)

It’s safe to say that this quiet episode is just the prelude to another winner, Episode 6. While no figures are yet available for its ratings, the preceding episode, Episode 4, “Spoils of War,” shattered viewership records with a rating of 10.2 million. Deadline observes that not even a leak of the episode stopped viewers from watching the episode on its first airing time; some of those who had seen the leaked episode actually tuned in again.

It can be argued that Game of Thrones has possibly proven itself beyond the damage that can be done by any enthused hacker. It is probably leak-proof. The Express has just reported that hackers might have gotten copies of the forthcoming sixth and seventh episodes—and while it is logical to assume that millions of viewers will download them, that will not stop a rating surge for these last two episodes.

As the show gets higher ratings and acclaim, its actors and actresses also get higher pay checks. Per CheatSheet, HBO pays the actors according to which tier they belong to, with Tier A actors receiving the highest cash. Tier A includes Emilia Clarke, Peter Dinklage, Lena Headey, Nikolaj Coster-Waldau and Kit Harington.

After receiving $300,000 per episode for the fifth and sixth seasons, they successfully requested for a raise as the show reaches its final two seasons. The network now pays them $1.1 million each episode for both the seventh and eighth seasons.

Tier B actors receive lower pay than those in Tier A. Some of the cast members include Sophie Turner, Maisie Williams, and Natalie Dormer. Actors under Tier B also got an increase in their salaries for seasons seven and eight. However, the specific amount was not unveiled.

The Episode 6 trailer foreshadowed a lethal tussle between Jon’s ragtag team and the army of the dead. Episode 6 will certainly end on a cliffhanger that will keep Throne fans on edge until the airing of the eighth episode. Amidst high audience expectation and, we can only expect GoT to smash records—while piling up the fictional body bags and defying the hackers.