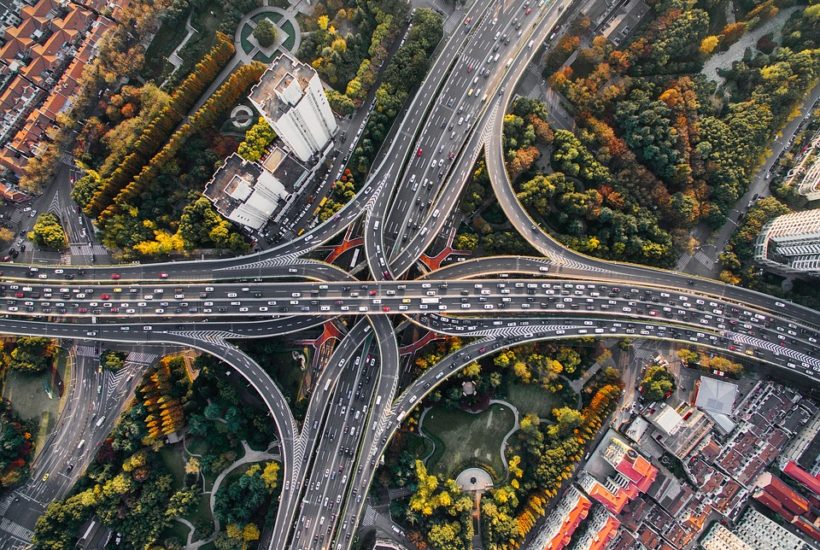 The administration of US President Donald Trump has so far been marked with a series of tariffs, as such taxes sit at the very core of his economic policy. Such a move drove different countries to also implement policies that resulted in a tougher regional competition and increased trade and protectionist measures.

One casualty to his policy, so to speak, is the steel industry. The Trump government imposed 25 percent tariffs on steel and 10 percent on aluminum imports sometime in July 2018.

Steelmaking is a significant part of the metals and mining sector worldwide. To make steel, iron ore is mined from the ground, removed with impurities, and added with carbon. Steel basically is an iron-carbon alloy in its simplest form. The steel industry was in fact born out of the need for more easily produced metals that can be used in the construction of rails and other infrastructure, as well as vehicles, girders, and bridges.

Barely a year after Trump’s steel tariffs, however, the steel industry is looking healthier more than ever. The World Steel Association, in its April 2019 Short Range Outlook, estimated that global steel demand will reach 1,735 metric tons in 2019, up by 1.3 percent over 2018. The association also projected another one percent increase by 2020.

The growth is expected even with a less favorable economic environment around the world.

But while Remeithi fears that such unpredictability could threaten the association’s forecast, a report from Ernst & Young said steelmakers have actually started with strategies to overcome the challenges. The multinational professional services firm said steel companies have invested heavily in initiatives that could cushion them from trade uncertainties.

Specifically, Ernst & Young analyzed 50 of the largest global steel companies and found that they have aggregated combined levels of gross working capital amounting to about $245 billion. Working capital referred to the expenses that businesses used in its daily trading operations and is calculated by deducting liabilities from current assets.

Digitalization and innovation in the steel industry

Ernst & Young highlighted that those steel companies that would emerge as winners in this highly competitive market are those that will invest or have invested in digitalization and innovation.

The most challenging aspect of innovation for steel companies is how they make the production environment-friendly. Steelmaking needs a massive amount of heat and energy which when generated brings an equally big impact in the environment. Additionally, steel production contributes to air pollution. For every metric ton of steel produced, there are about 10 to 25 kilograms of dust accumulated.

Steel companies have therefore taken the necessary steps to reduce their carbon footprint and make their operations more environment-friendly. This paved the way to different ways of how metals are produced and how steel is created in more energy-efficient capacity.

The shift in alternative energy in the mining sector, as well as other industries, will create a new market for energy storage.

Steel demand will continue to be robust in the world’s second-largest economy despite trade disputes. Ernest & Young has in fact forecasted that Chinese demand for steel will only experience a minor contraction in 2020.

Separately, analysts have also noted the increased steel production in China during the first quarter, driven by the country’s infrastructure sector and government spending. China, which remains to hold 50 percent of the world’s steel production, had 231 million tons of steel between January and March. This was a 10 percent increase from 2018 in the same quarter. Production in March alone, soared by another 10 percent, reaching 80.3 million tons.

Tomas Gutierrez, an analyst at consultancy Kallanish Commodities Ltd., said the local government will continue to invest in new projects. Citigroup Inc. has separately, said that demand for metals in China will be driven by new credits and manufacturing projects.

Chinese government spending is also seen as the major driver for the country’s steel production growth by Elizabeth Gaines, head of Australia’s Fortescue Metals Group. Aside from the ongoing Belt and Road Initiative, China’s high-speed rail projects and construction of new airports is driving its steel industry.

Gaines believed that the China-US trade war bears no direct impact on China’s steel industry as its steel is consumed domestically with only a minor portion being exported in the U.S.

The demand for steel in developing Asia, excluding China, is projected to grow by 6.5 percent and 6.4 percent in 2019 and 2020, according to the World Steel Association. While the Philippines, Indonesia, and Africa show potential for increased spending in infrastructure, India remains to be the high-growth region at present.

The association is, in fact, seeing the possibility of India surpassing the U.S. and becoming the world’s second-largest steel market by 2020, next to China. The country is expected to use steel products to as much 102.8 million tons in 2019, 110.2 million ton in 2020. To compare, the association only projected about 101.4 million tons of steel consumption in the U.S for this year.

“Having overcome the shocks of demonetization and the Goods & Services Tax (GST) implementation, the Indian economy is now expected to achieve faster growth starting in the second half of 2019 after the election”, the report from the association said.

“While the fiscal deficit might weigh on public investment to an extent, the wide range of continuing infrastructure projects is likely to support growth in steel demand above seven percent in both 2019 and 2020,” the report read.

Egypt steel demand will pick up pace this year coming from the challenges of structural reforms in 2017. Demand for Egyptian steel will be driven by notable investments in energy and uptrend in the country’s real estate market.

Strong investment demands will also spur growth in other countries across the North African region.

There will be a contraction in steel demand across different developed economies. But as already established above, the contraction is still considered minor given that it is happening amid a less than a favorable economic backdrop.

In the US, there has been moderation in construction and manufacturing activities. There have also been reduced investments in oil and gas exploration and so, therefore, growth in infrastructure spending is not expected this year.

The same movement has been observed in the EU what with the uncertainties and instabilities brought by the looming Brexit. However, steel demand growth is expected to bounce back in 2020.

Japan is also expected to have less than impressive growth demand in steel production. The slowdown, however, is expected since the country is coming from strong growth in 2018.

Korea, which has been suffering from market contraction since 2017, will recover in 2020 as the region discovers other markets other than its declining ship and automotive industry.