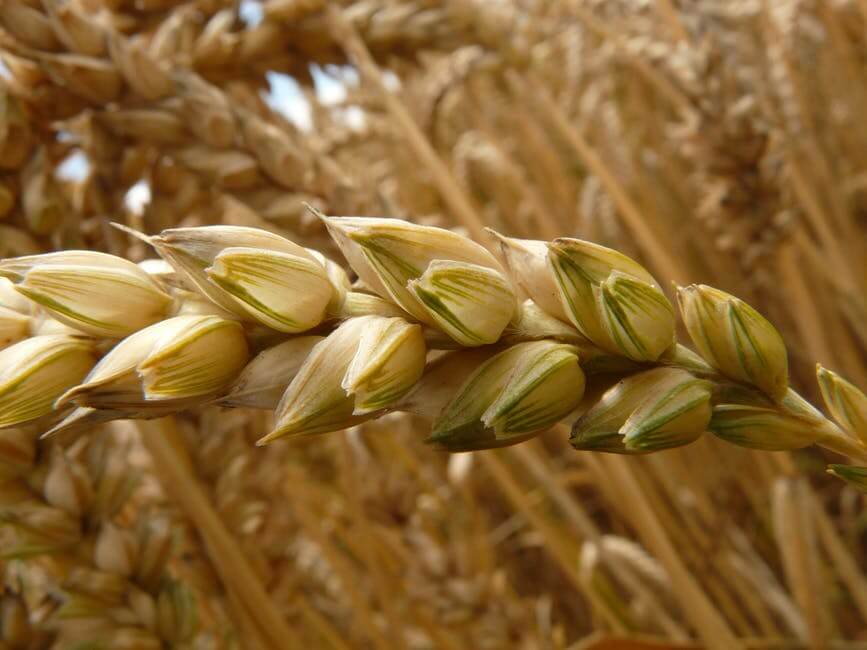 This Friday, at 11:00 AM Central time, the USDA is set to release the annual Small Grains Summary and September 1st Quarterly Stocks Report as the US wheat harvest is wrapped up and the USDA works to determine where we stand now.

It had fewer questions to be answered as the Small Grain Summary report came into play. Producers at this time knew they were staring down a very good crop in terms of quantity but similar to this year, quality was of concern and was noted in the price action of Minneapolis wheat following the report.

Coming out of a contract low of a 480’2 set on August 31st, Minneapolis finished the report day stronger and was able to rally into the contract expiration with a close of 541’0 on December 1st, 2016. Today the market is trading near 650’0 on the December contract as drought conditions ravaged the key spring wheat growing states of North and South Dakota, Montana, and parts of Minnesota. Could a post-report rally again take place?

Minneapolis wheat was able to rally off of lower than expected production with the average trade looking for a 570 million bushel production versus the USDA’s 534 million for 2016/17. Now the USDA’s most recent August 2017 Crop production estimate has spring wheat substantially smaller 402 million bushels and the Zaner Ag Hedge Small Grain summary estimate standing at 371 million. The average trade is at 384 million with Informa at 339.

Harvestable acreage will likely be the key component for this year’s report as many producers faced the decision of abandon the crop for cattle feed or hold on and see what harvest brings. Abandonment, already higher than recent average, could be higher than the current USDA’s 3.7% abandonment rate versus the 5 year average of 2.2%. Other similar drought years such as 2002/03’s 15.04% and 2006/07’s 6.96% abandonment shows there is room for production to come down either in the case of harvestable acreage or lower yield due to those producers that carried on to harvest.

The wheat story, in general, isn’t nearly as friendly as Minneapolis Spring Wheat

Granted, quarterly stocks are expected to fall with an average trade estimate of 2.203 billion bushels versus Zaner Ag Hedge’s 2.221 and 2.545 reported last year. While reductions in inventories are friendly in general, there is still plenty of wheat in this world to keep the bears fed as world wheat inventories remain at a record 263.14 million metric tonnes which could be an anchor for the winter and soft wheat’s which struggle with quality rather than quantity. 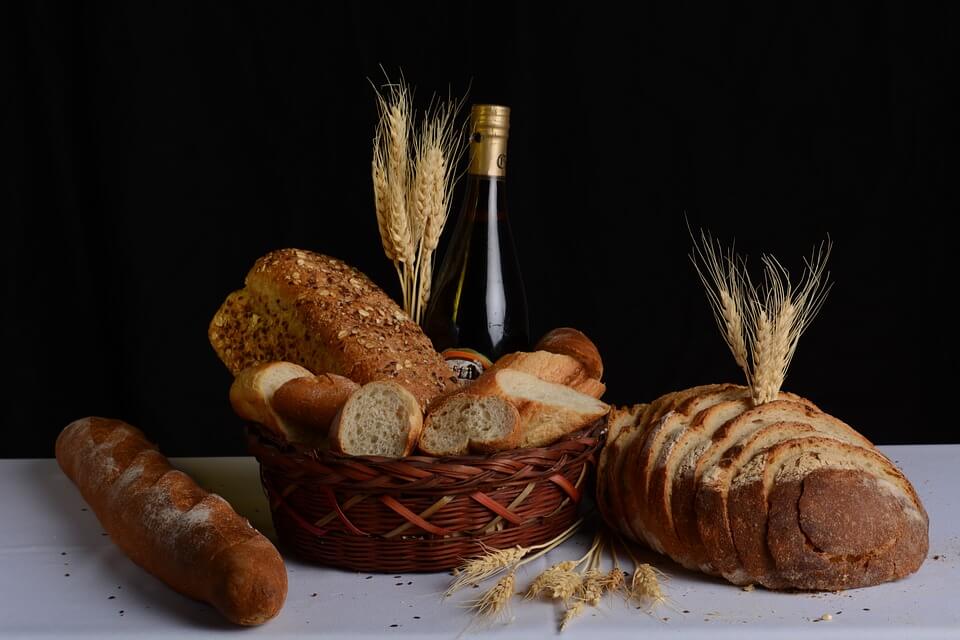 Wheat production has been down this year compared to last year. (Source)

Also, represented in the price with December Kansas wheat trading near 450 today versus 414’0 this time last year and 408’4 close on report day last year. However, unlike Minneapolis wheat, Kansas wheat continued to struggle post report and finished the season at 384’0 on December 1st, 2016 which helped justify lower wheat acres in 2017.

SEE ALSO  National debt is about to surge like never before

As Zaner Ag Hedge sees Hard Red Winter wheat production down 317 million bushels, the market doesn’t offer much incentive to plant more wheat this fall as the July 2018 contract is trading near 500’0. Granted, prices are higher but not substantially higher and likely still below the cost of production for many producers, especially for those concerned about drought conditions during planting this fall and extending into next year. Informa has since estimated 2018 all wheat acres are 45.8 million versus 45.7 million this year indicating a lack of market incentive.

With another year of low US wheat acres, a story to be told could be in the making. Production issues are being noted all across the globe. Argentina is struggling to deal with excessive rains as roughly 34% of the planted area is being threatened. Canada and Australia also have had their share of weather-related issues. STATS Canada recently lowered their wheat production by 14.5% to 27.13 MMT vs 31.73 seen last year as drought that has ravaged the US northern plains has spread well into the Canadian Prairie. Australia also recently lowered their production estimate to an eight year low at 21.64 MMT vs the record 32.64 MMT last year.

The tide may be finally beginning to turn for the wheat complexes, however slowly it may be, optimism for better prices can be justified. However, Minneapolis is likely to be the leader of the wheats and should be closely monitored.