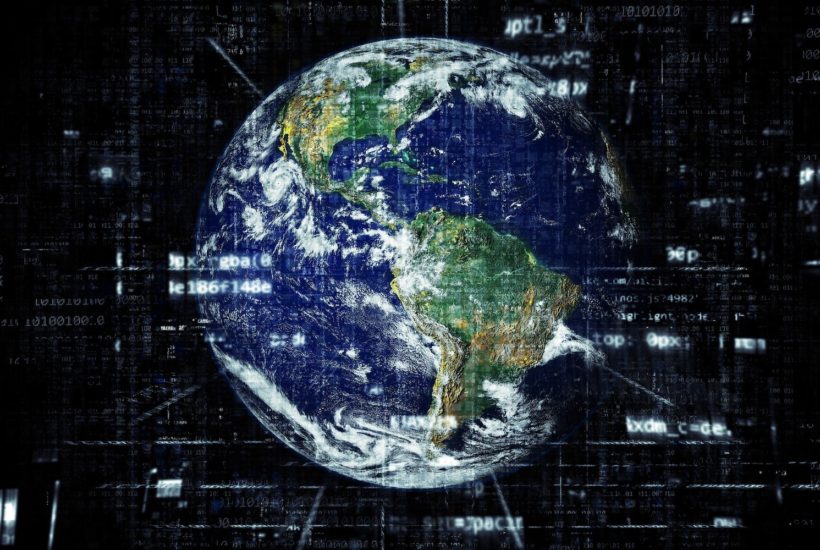 It’s difficult and costly to deliver broadband or high-speed internet to rural communities. Furthermore, there’s no way to generate enough revenue to make it worth the effort for private sector companies.

However, broadband is a critical component of education, economic development, home-based health care, elder care, professional education, social engagement, and e-government. High-speed networks provide a lifeline to small and rural communities and the people who live there.

That’s why some public officials throughout the country are finding ways to step up and deliver broadband to rural America.

Visionary leaders, determined to deploy broadband, are moving forward in different ways. In some parts of the country, several jurisdictions are partnering to tackle the broadband problem on a regional basis.

Others have been successful in obtaining grant funding, and many are engaging in public-private partnerships.

No matter what option is selected, there will be an abundance of contracting opportunities for private sector firms.

In Montgomery County, a study of options for delivering a regional broadband plan and a cost analysis will be finalized soon.

The county has already identified communities that are unserved or underserved by internet access, so now the objective is to determine the best option.

The Port of Port Angeles and the North Olympic Development Council received a $50,000 Community Economic Revitalization Board grant for an $85,000 rural broadband feasibility study.

An interlocal broadband team is being assembled, a consultant will be selected in December, and the feasibility study will begin in early 2020.

The objective is to identify parts of Clallam County, and possibly Jefferson County that are unserved and/or underserved by high-speed Internet. The next step will be to identify the best way to extend broadband infrastructure.

Officials in King County are making plans to focus on last-mile connections of broadband fiber lines in underserved areas. Incentives to entice contractors are under discussion.

A report due soon will analyze whether or not the county should form a public-private partnership or leverage franchise agreements.

The county’s IT department has been conducting a survey to determine and prioritize internet needs. The greatest needs for high-speed internet appear to be located in unincorporated areas of the county.

The state of Missouri wants to deliver high-speed Internet service to all 114 counties by 2028.

According to the Federal Communications Commission (FCC), the state ranks 41st in the nation in broadband connections.

According to the university’s broadband map, nearly 1.3 million citizens lack high-speed internet. Approximately 1 million of them live in rural areas.

Missouri’s Broadband Plan outlines a plan for broadband development that recommends more data collection, higher visibility of the objective, and the inclusion of multiple partners.

Arizona’s Statewide Broadband Strategic Plan notes that only 78% of residents have internet access in their homes. And, 898,724 Arizona citizens — mostly in rural and tribal communities — have limited or no access.

North Carolina’s Growing Rural Economies with Access to Technology (GREAT) Program is expected to spend $30 million over the next two years and $150 million in the next 10 years on broadband internet.

This year, 21 applicants in 19 counties received over $16.5 million in funding. The program will deliver services to communities either through providers or through public-private partnerships to expand access.

Six Portland-area governments have joined to share the expense of a $250,000 study related to the creation of a municipal broadband network which would turn internet accessibility into a public utility.

The research found that 15% of Portland-area households lack internet access at home. When looking at households with incomes under $30,000 that percentage goes up to 18%. Plans will be announced after completion of the study.

Eight counties and the Southern Alleghenies Planning and Development Commission are paying $100,000 for a study to identify broadband coverage needs.

Also in Pennsylvania, Greene County received an award from POWER (Partnerships, for Opportunity and Workforce and Economic Revitalization).

SEE ALSO  Residents of Hamburg are in favor of cannabis legalization

The program offers federal grants of approximately $50,000 for studies to identify broadband needs. The program will award $44.4 million to governments, nonprofits, and other entities in nine states.

It is obvious that companies able to offer planning assistance, or other services related to expediting broadband expansion are in very high demand. And, that need is high in every state in America.

To overcome the dangerous and looming digital divide that threatens every region of the country, government leaders with assistance from the federal government plan to move quickly and aggressively on their projects in 2020.

Mary Scott Nabers is president and CEO of Strategic Partnerships Inc., a business development company specializing in government contracting and procurement consulting throughout the U.S. Her recently released book, Inside the Infrastructure Revolution: A Roadmap for Building America, is a handbook for contractors, investors and the public at large seeking to explore how public-private partnerships or joint ventures can help finance their infrastructure projects.