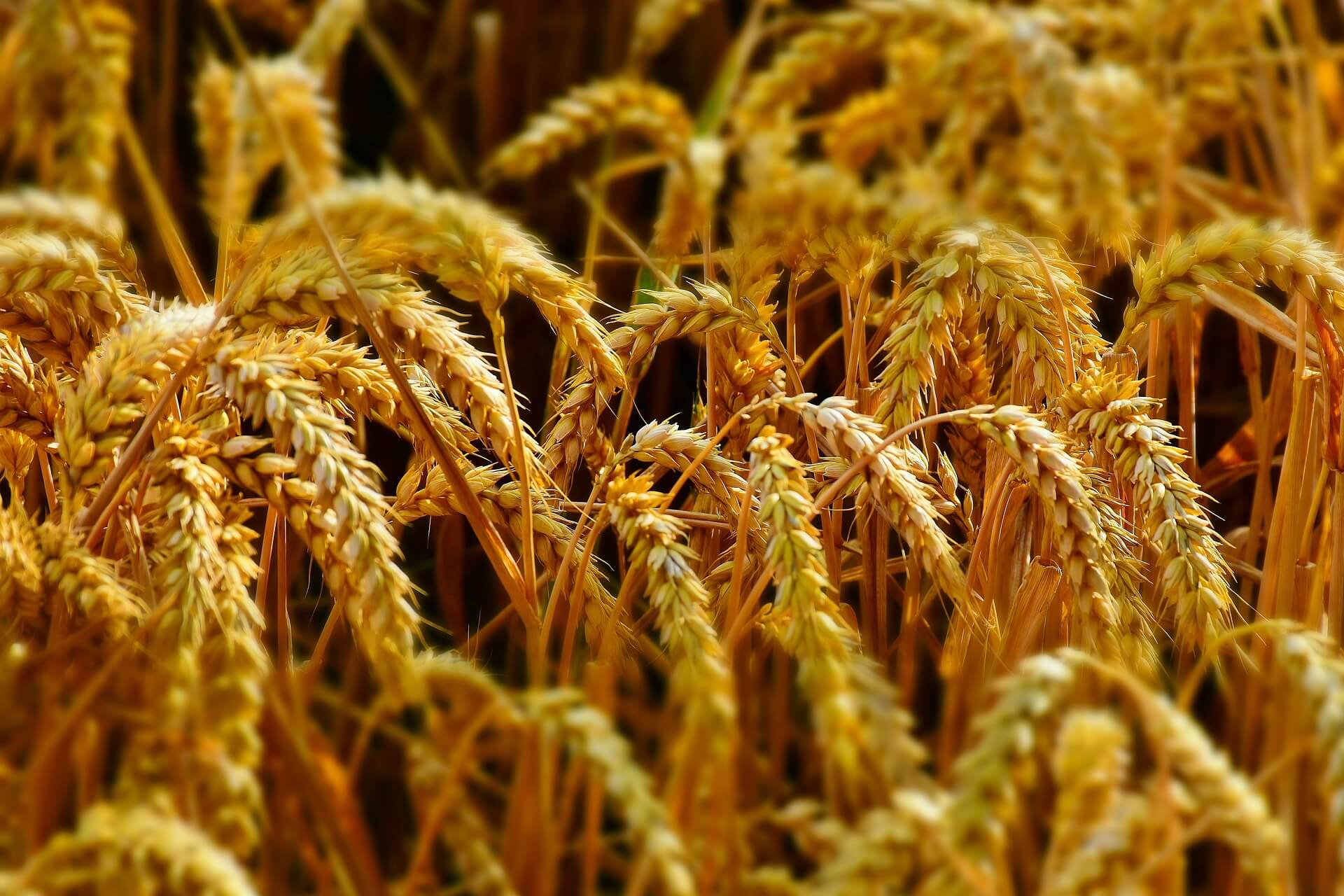 For what is typically a quiet week in the grain markets, the Friday after Thanksgiving provided more activity than usual and even more so surprising given the past few weeks of trade activity. However, with light volume in holiday trade and December options expiration taking place that Friday, the markets can often surprise. Unfortunately, the path of least resistance still seems to be the downside. Friday’s flush ended well off the lows; Monday finished much closer to the session low.

Export inspection on corn came in at 638,711 metric tonnes (MT); below the weekly requirement of 986,469 in order to reach the USDA’s target of 48,900,000 MT or 1.925 billion bushels. Corn currently stands at 15.4 percent of the USDA target versus the five-year average of 19.1 percent. Export sales from last Friday, however, did fair better. Reporting 1,080,900 MT versus the weekly requirement of 619,300 MT standing at 45.6 percent versus the five-year average of 50.0 percent. Both trailing their respective five-year average but the USDA, which still surprises me, is getting more optimistic about exports as they raised their projection on the past WASDE report.

Crop Progress out later today is estimated to show corn harvest at 96 percent versus 90 percent last week and may provide support to the market as grain bins get sealed up for the remainder of the year. However, even the end of harvest can only be supportive to a certain extent given the current market situation of 2.487 billion bushels estimated ending stock. However, crop progress, in addition to corn harvest progress, is expected to show declining conditions in the winter wheat; estimated down one percent at 51 percent good/excellent. Finding a mostly positive WASDE report in November, the wheat complex has a few reasons to be getting concerned.

While I am skittish to even think of weather problems being a reason to rally after this year, crops still need, at the minimum, decent weather in order to produce quantity and quality; the latter is the greater concern. A contact of mine in Australia is doubting the USDA’s production estimate of 21.50 million metric tonnes (MMT). 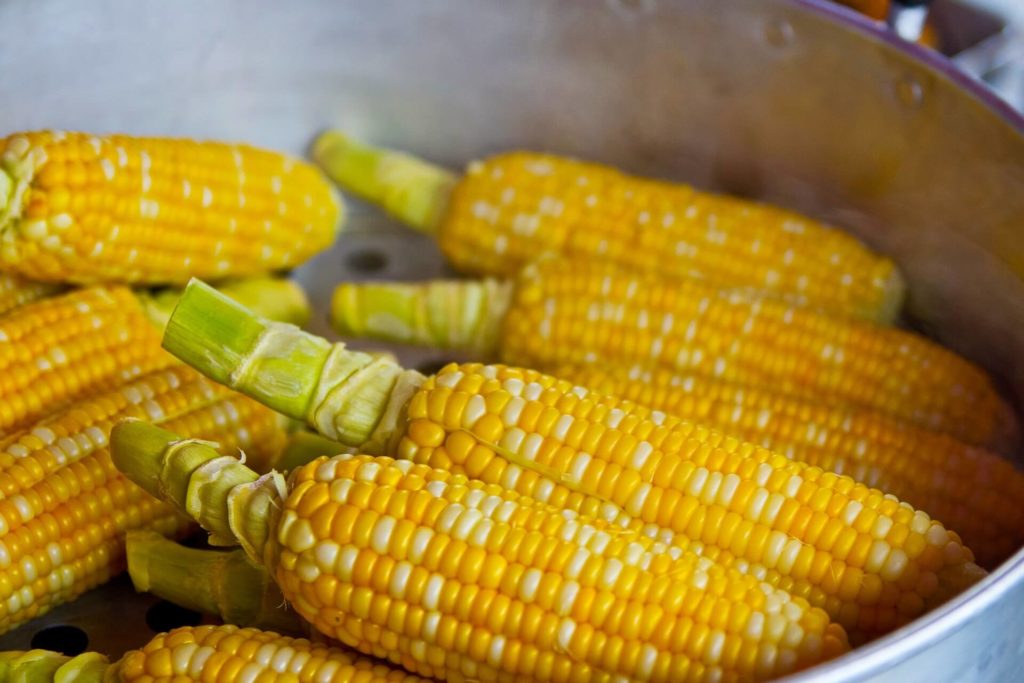 Corn harvest progress might be declining because of the weather condition during winter. (Source)

With Australia expected to be 9.7 percent of the global wheat exports; the pressure will be squarely on Russia and the FSU to keep the market fed with the US markets filling in the gaps as the USDA is optimistic on wheat exports; raising their estimate to 1.000 billion bushels versus 975 million previously. Small victories at this time can mean a lot for the mood of the market.

Managed money remains heavy on the short side. Currently estimated net short roughly 114,000 contracts in Chicago; a short covering rally has potential if concern begins to creep back into the markets. With near record low volatility, a small spark can start a fire and the setup for such an event is present. Now to make it happen.

As Russia continues to dominate the global export market, even a short covering rally will be limited as US wheat is already overpriced in comparison to the competition but Russia can only provide so much with limits on their infrastructure and the fact that US markets are known to be reliable sources of quality grain even if at a premium price.

SEE ALSO  US cities ranked: How much income do you need to be considered rich?

The markets have a long row to hoe yet and a bounce of significant value may be hard to come by until the greater fundamental picture improves but technical moves should be watched for and taken advantage of.