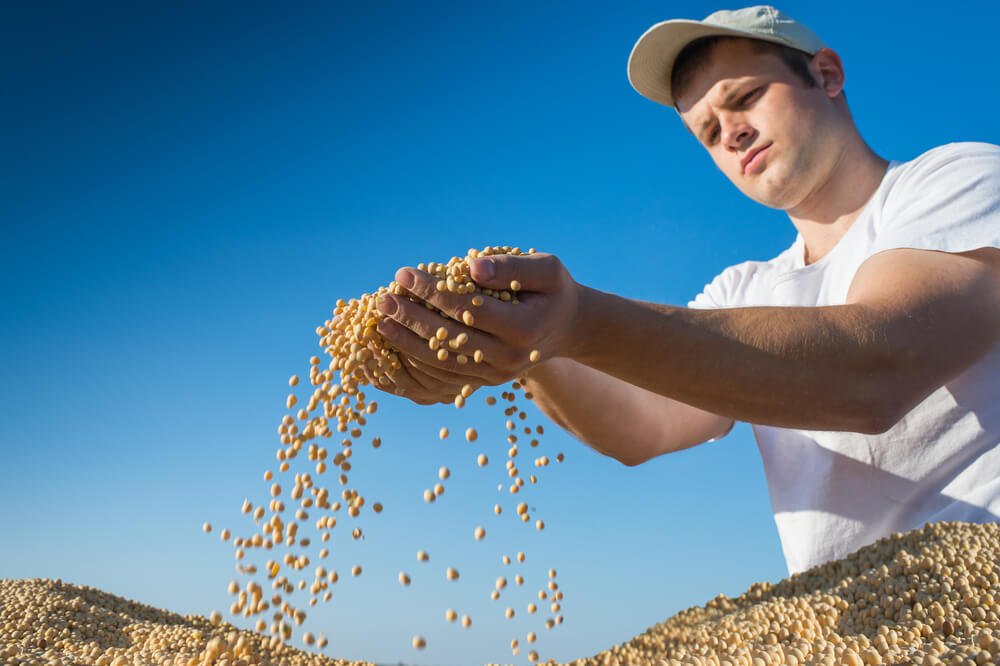 Nothing seems to get the grain markets as worked up as a good weather story. As rain continues to hamper harvest progress in Brazil, the lack of rain in Argentina has yield predictions on the slide as the crop moves through critical growth stages. The Buenos Aires Grains Exchange has already slashed yield estimates to 51.0 MMT from 54.0 MMT in October versus last year’s massive 57.8 MMT. As a key soymeal exporting nation, a shortfall in production could send shockwaves through the global soymeal market.

However, this weather story is lacking the momentum we have experienced in recent weather scares. The previous two summer scares in the United States followed with record-breaking crops greatly reduced the markets’ will to buy into these stories while the bottom line remains — there is simply too much grain under producer ownership.

With ample supplies in the U.S., even the threat of less global production will be a challenge to motivate markets to turn higher in advance. First, producers with the Mar. 1 deadline quickly approaching will be in need of cash and the simple fact that they can’t move all the grain in the summer. Rallies will be rewarded by those that failed to do so on the last weather rallies. Reward the board they say and that line of thought is evident as the grain markets pull back across the board.

Even wheat is struggling to keep the weather momentum alive. Receiving extremely poor crop condition ratings as the plains states grapple with an expanding drought through an area that experienced poor planting conditions and even less acreage has amounted to nothing spectacular for producers.

We all know managed money isn’t afraid to sell the market so the concern here becomes, what if South America isn’t as bad as we think? The door is now open for them to sell into this market once again at a time that producers will be selling too, much less add into topic of even higher soybean acres that are just around the corner. 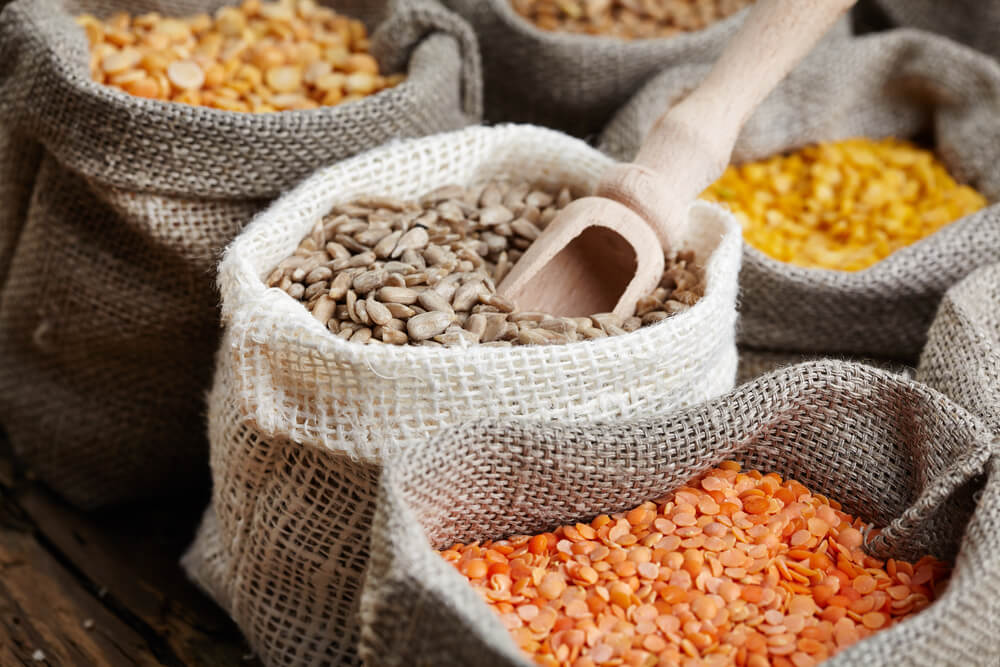 The grains markets are expecting lower yields due to poor weather conditions. (Photo by Deposit Photos)

The USDA currently has 2017/18 global soybean ending stocks at 98.57 MMT, up from 16/17’s 96.49 MMT and even higher yet from 15/16’s 78.02 MMT. Even if Argentina’s crop comes in short, the sleeping giant that isn’t making headlines like Argentina is Brazil. Currently estimated by the USDA to produce 110.0 MMT, down from last year’s record 114.1 MMT, there is quiet chatter that Brazil’s bumper crop last year may soon take the second place title.

Brazil’s AgRural raised their production estimate from 114.1 to 116.2 MMT, MD Commodities at 115.4, up from 112.2 MMT, and COFCO at 113.5 MMT. With backyard analysts raising the bar for Brazil, production losses in Argentina may be minor to the gains by their northern neighbor. Then, add in higher U.S. soybean acreage and we may have a disaster brewing if another even average crop is achieved here.

The market typically gives at least one opportunity to market the yearly production. While this recent rally may not be the only opportunity in the near future, there is a reason to be concerned. Barring a major drought in the U.S. or a much-worsening condition in South America, the global supply of food is large. The memories of selling too early from 2012 remain strong in the minds of many. However, as producers struggle to reach breakeven, much less achieve a profit, a quicker trigger on sales may be warranted.

Producers should be looking at the estimated cost of productions and determine if today’s futures prices work for their operations. Everybody hates to miss out on an extended rally like in 2012, but the pain of missing out on the sale before an extended sell-off is worse.