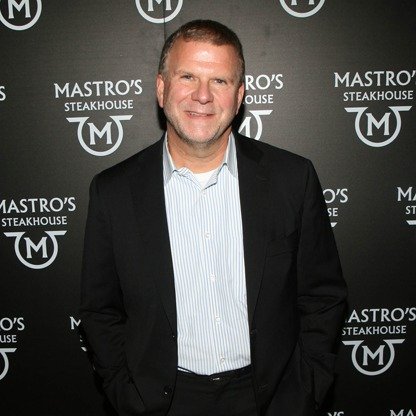 The NBA season has not officially started yet and a lot of player movements have taken place. However, a recent announcement has shocked basketball fans around the world: the sale of Houston Rockets’ franchise for a cool $2.2 billion deal.

According to ESPN, businessman and billionaire Tilman Fertitta is the new owner of the Houston Rockets which he bought from Leslie Alexander at a record price for NBA franchise. The Rockets have just signed its superstar James Harden to a supermax contract and added premier point guard Chris Paul from Los Angeles Clippers to boost its playoffs chances this season. The movements that the Rockets are making mean one thing: they want to win now.

Fertitta claims he is extremely happy for finally making happen a life-long dream. However, the city is still reeling from the damages caused by Hurricane Harvey, and not a few think that now is not the best time to announce the news.

Fertitta has an estimated net worth of $3.1 billion. He is considered the world’s best restaurateur and included in the world’s top 250 wealthiest people in America. As reported by Yahoo! News, Alexander has pledged $10 million for the relief fund of Hurricane Harvey. 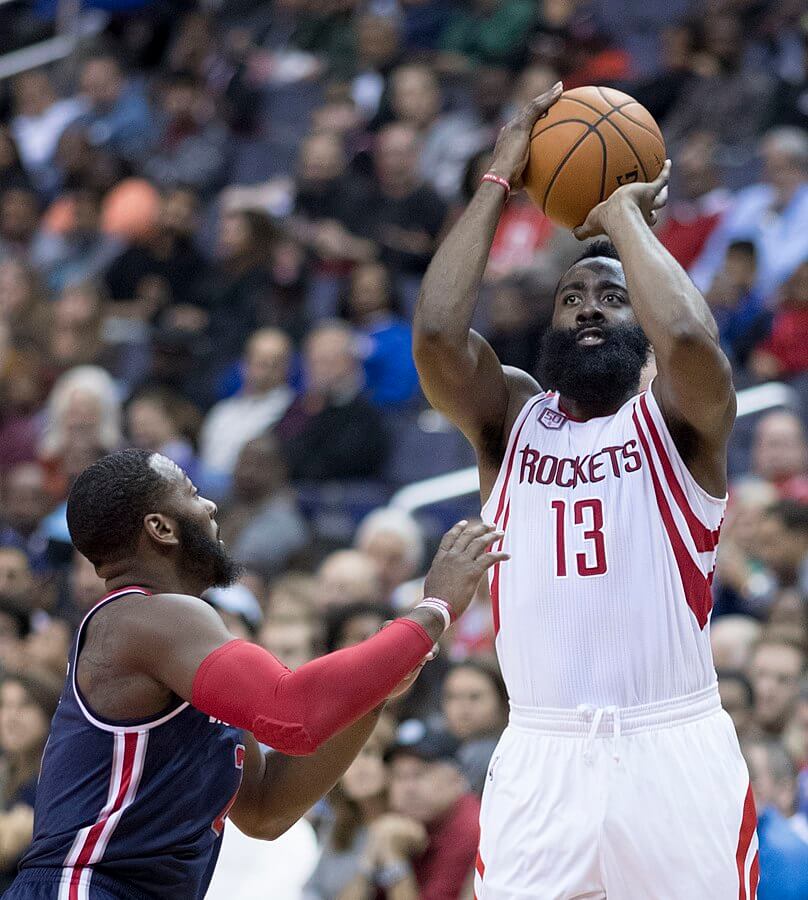 With an improved lineup, the Houston Rockets are expected to be finals contenders this year. (Photo by Keith Allison via Wikimedia Commons. CC BY-SA 2.0)

While a deal has not been made final, yet, it is understood that both parties have agreed in principle to the sale of the team. Per Cheat Sheet, a typical NBA team is now valued at $1.36 billion. When it comes to value, the Rockets only placed in the eighth spot in the list made by Forbes. The Golden State Warriors, Los Angeles Lakers and New York Knicks rounded the top three, respectively.

SEE ALSO  Argentina braces itself for the lithium market

It is interesting to note that the Knicks are still one of the most valuable NBA teams despite not making the playoffs for a long time and issues between coaches and players hounding the team. Although the Knicks are kings of the NBA in terms of team value, they pale in comparison with other sports clubs in the world. Dallas Cowboys is the world’s most valuable team, followed by New York Yankees, Manchester United, Barcelona, and Real Madrid.

An NBA team’s value can be determined using a lot of factors which include season revenues, operating income, jersey sales, gate attendance, market valuation and value of the arena. With Harden’s fine play and an improved lineup, many are expecting Houston to give reigning champions Golden State Warriors a run for their money.

The interest of Fertitta to buy the Rockets has actually started years ago. In 1993, he actually submitted a bid to buy the NBA franchise but lost to Alexander’s $85 million bid. Now, it seems that Alexander made the right investment as he has sold the team for more than 25 times the original price he paid for 24 years ago.