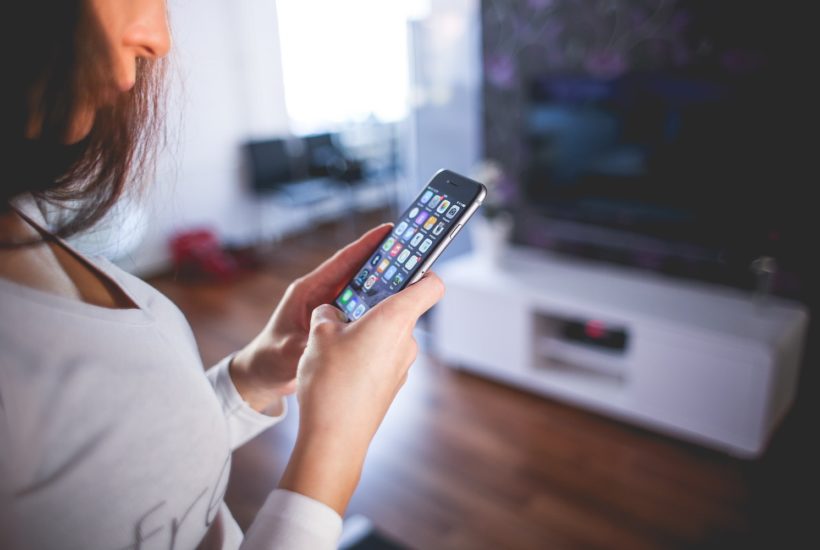 Small acquisitions sometimes herald major strategic projects. This is perhaps the case with Apple’s discreet takeover, revealed by the Bloomberg agency, of the Canadian start-up Mobeewave, one of the pioneers of the concept of a 100% mobile payment terminal. The objective of the Cupertino-based firm is to transform a simple iPhone into a contactless payment terminal without a box/accessory.

For the past ten years or so, fintech companies such as Square have been offering merchants cash-in solutions from their smartphones, but in combination with a connected box. Until now, Apple has stayed away from this market. In fact, last year Mobeewave concluded a worldwide agreement with Samsung, its best enemy.

But the rise of contactless payments and the widespread use of NFC technology in smartphones have changed the game. Not only can a simple application now transform a phone into a payment terminal, but new payment uses have emerged among merchants.

For all the latest in fintech innovation and other key finance headlines making the news, download for free our companion app, Born2Invest.

Already strongly present in mobile payment (Apple Pay) for individuals, Apple sees this as an opportunity to gain further ground in payments by now targeting merchants, to offer them a “made in Apple” transaction acquisition service in the future.

For the time being, this “acquisition” market is still largely dominated by banks and a few major payment service providers (PSPs), such as Worldpay and Worldline in Europe.

On his personal blog, Christoffer Hernaes, director of the Norwegian online bank Sbanken, saw the danger: “This acquisition could have serious implications for banks”.

According to him, “the ability to authenticate a payment on the merchant’s own phone may be the spark that speeds up mobile payments” and allow Apple “to become the main customer interface for payments”.

Apple could thus provide merchants with a means of accepting card or telephone payments on iPhone/iPad, in a familiar and easy-to-use environment, without going through the banks’ solutions.

The stakes are extremely high: payments in themselves generate significant revenues and, more importantly, they provide knowledge about customers that can be exploited. Even though Apple has a policy of not retaining payment data.

“To win the payments battle, you need the widest possible acceptance network, and Apple is still one step ahead of its competitors Google or Samsung,” says Angelo Caci, managing director of the Syrtals Cards consulting firm.

In the United States, Apple Pay is said to have become the leading in-store mobile payment “app” and accounts for 40% of mobile payment. In France, Apple Pay has forged partnerships with all the banking networks and has just signed an agreement, the first of its kind in Europe, with the retailer Carrefour .

Apple’s new ambitions could, however, raise the eyebrows of the competition authorities once again. In Europe, the European Commission has just launched two antitrust investigations into the American giant, one of which targets Apple Pay.

(Featured image by picjumbo.com via Pexels)