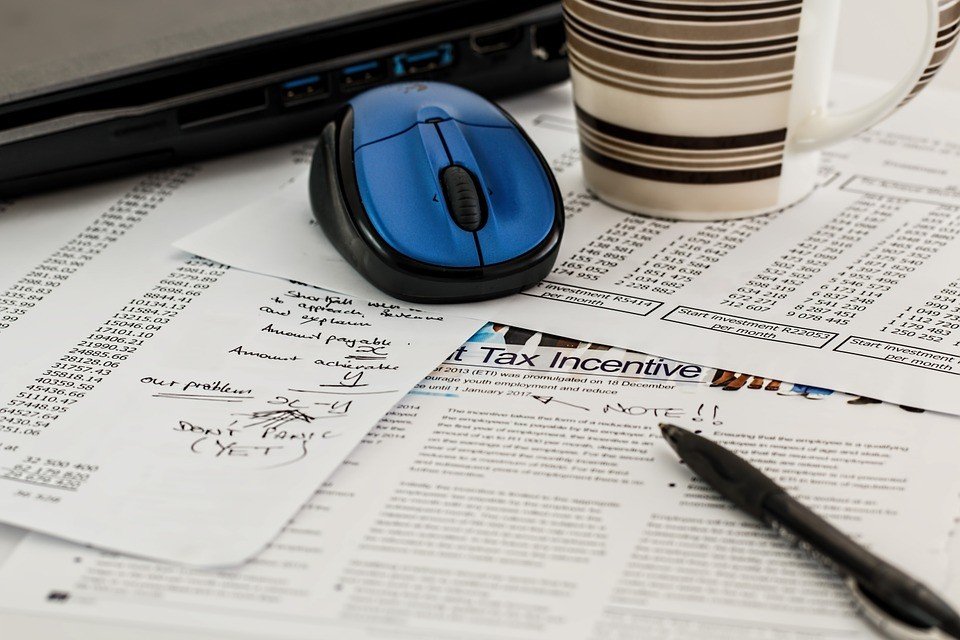 To say that global economics have changed dramatically in the past few years would be an understatement. Brexit and negotiations between the United Kingdom and the European Union are shaking things up in Great Britain. Republican tax reform in the United States, along with President Trump’s crackdown on unemployment, has American companies making bold moves. And the Canadian government’s 2017 proposed tax changes had Canadian businesses reconsidering their futures—at least until significant backlash inspired the government to update its plans.

So how does all of this play out for companies? Apple, for one, recently announced that it is investing $350 billion in the U.S. economy due to changes in tax laws. Although, realistically, the $38 billion in taxes it’s paying to move this money into the United States is far less than the taxes it would have paid had the money always stayed there. As Slate points out, this move is more of a PR stunt to appease investors than a legitimate change in Apple’s U.S. spending strategies.

One thing Apple’s move illustrates is just how mobile capital has become. Companies can increasingly be built, publicly traded, and ultimately taxed wherever they want. Which means that the minute a government introduces uncertainty, the ideas—and money—are that much more likely to move elsewhere. What’s important is that investors understand how this mobility (and uncertainty) affects them.

Alongside these instances of political uncertainty, we’ve experienced the growth of cryptocurrency, which has the power to disrupt our economic systems even further. Because cryptocurrencies can be easily transferred across borders without government intervention, many are choosing this avenue to avoid political and regulatory issues common with fiat currencies. That doesn’t mean that cryptocurrencies aren’t risky investments; they’re incredibly volatile, and many governments have yet to confirm their official regulation policies, which could dramatically sway investors one way or the other.

In light of today’s global political climate, it’s critical that investors keep an eye on these developments and understand how political and legislative changes can affect their investments.

With political and regulatory uncertainty in an industry comes a high degree of risk. That risk—typically associated with developing countries—can substantially reduce investment opportunities. For example, several U.S. companies, including GM and Kimberly-Clark, had factories and other assets seized by the Venezuelan government. GM was actually forced to halt production at its Venezuelan plant in April 2017 as a result.

SEE ALSO  Reig Jofre Reduces Profit by 7.7% while Grifols Increases it by 22%

That said, political uncertainty is by no means exclusive to developing nations. Impending turmoil as a result of Brexit—surrounding everything from free trade to currency to immigration policy—has the potential to scare off investors, who may struggle to gauge the viability of the investment landscape in the United Kingdom.

Their concerns aren’t unfounded. According to VP of Equity Sales at Auerbach Grayson Dirk Schnitker, typical analytical tools can’t forecast the impacts of Brexit, which aren’t tied to regular economic cycles: “… a breakthrough or breakdown can happen at any time with huge positive or negative implications for the markets.” 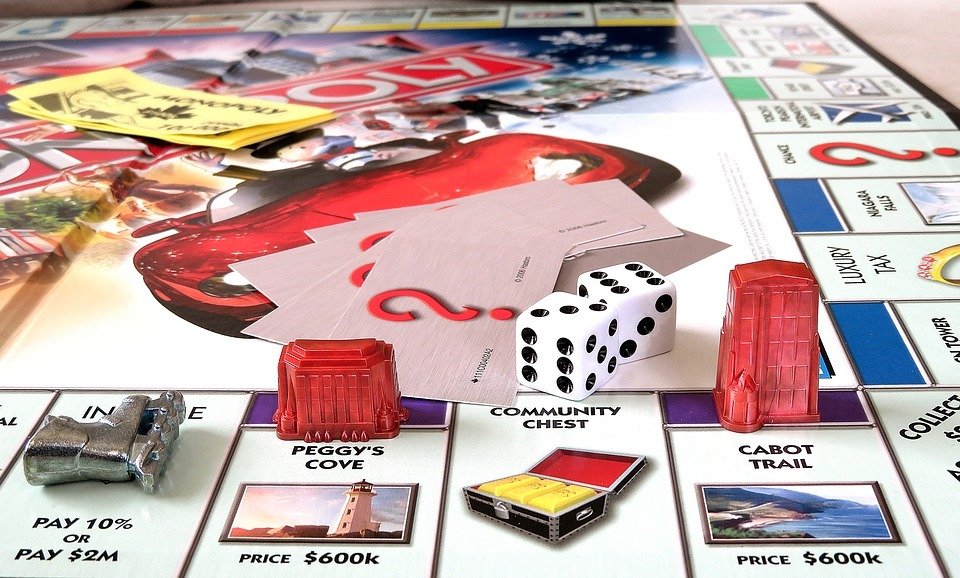 Due to strict Canadian regulations, businessmen are now asking themselves if it would be wise to set up businesses in the U.S. (Source)

Complicating matters further is the fact that there are multiple Brexit options. A “soft Brexit” could make it years before the EU and the U.K. develop a new economic relationship, while a “hard Brexit” could sever the ties that bind them before the end of 2018, which raises serious concerns. In February 2017, Bain & Company predicted that a hard Brexit could slash profits across sectors by approximately 30 percent.

On this side of the Atlantic, Prime Minister Trudeau’s tax plan created turbulence for Canadian businesses. Some economic advisors began recommending that Canadian companies move their operations south to the United States, which is undergoing a major tax overhaul of its own. Unfortunately, the Canadian government’s proposals were seen as driving billions of dollars’ worth of investments out of Canada through political moves that incentivize businesses to pick up and move elsewhere.

In reality, every layer of regulatory control that goes over to a business makes that business landscape less likely to grow. Governments tend to handcuff local companies from being globally competitive, which is the wrong way to force corporate compliance.

For instance, tax structures aren’t designed to benefit local businesses. During Amazon’s recent search for a secondary North American headquarters, cities bent over backward, offering tax incentives in hopes Amazon would set up shop. But these same leniencies aren’t offered to local companies that have already invested in that economy and are competing for the same talent.

SEE ALSO  Essential format components to include in your newsletter

Learn to recognize the risks

Full disclosure is an operational standard for public companies listed on major international exchanges, like London, NYSE, NASDAQ, TSX, and TSX Venture Exchange. Companies are forced to maintain continuous, transparent disclosure due to the public market ecosystem, meaning there are structures in place to guarantee proper due diligence. So when companies like GM have overseas operations seized, they have to tell people.

This gives investors an opportunity to either sell their shares or buy them at a discount due to current developments. The risk premium of investing capital and resources in certain areas with geopolitical turmoil is greater, and therefore, the barrier to entry is lowered.

We see these high-risk, high-reward opportunities all over the place, especially in marijuana companies and cryptocurrencies. While U.S. regulators are wrestling with illegal ICOs, other countries—like South Korea—are finalizing their regulation plans. And as governments try to stake their own claim in this market, various parties have gone so far as to call the shift toward fiat-based cryptos “inevitable.”

Meanwhile, Canada is moving toward recreational marijuana legalization in mid-2018 as the United States pulls back marijuana protection granted by the Obama administration. This gives Canadian markets a leg up on the emerging industry — both in terms of greater access to capital and ability to develop the science — while American companies are seeing their futures become increasingly complicated south of the border.

Regulations and governments are constantly changing, and today’s political landscape will likely not look the same by 2020. The key to successfully investing in anything — whether it’s cryptocurrencies, gold, cars, or marijuana — is to understand how political changes may affect their value. Uncertainty brings volatility to markets, but savvy investors know that great opportunities can span across borders.

Brady Fletcher is the managing director of TSX Venture Exchange, the world’s premier public venture market. Every year, hundreds of early and growth-stage companies raise billions of dollars via the TSX Venture Exchange. With a background in computer engineering, Brady spent almost a decade in investment banking, primarily focused on financing and advising technology and diversified issuers through strategic transactions. Throughout his career, he has advised hundreds of companies on business strategy, capital raising, public and private markets, and exit strategies. He has successfully executed more than $500 million in growth equity financings, secondary transactions, and sell side advisory mandates. The views, opinions, and advice provided in this article reflect those of the individual authors. This article is not endorsed by TMX Group or its affiliated companies.