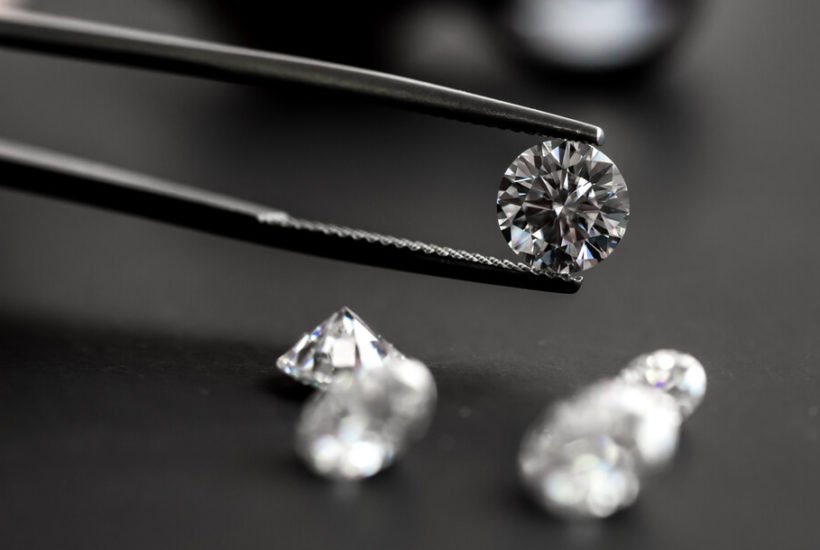 Most topics about the impact of technology on various industries revolve around the internet, healthcare, computing, and smart devices. However, over the last few years, technology has continued to make an impact in several markets, including some that one would never have thought of. At least, not in the manner the disruption has occurred.

The diamonds market is a prime example. While technology has certainly improved traditional diamond mining systems, the focus is rapidly beginning to narrow down to lab-grown diamonds.

A lot of companies are now creating diamonds in the labs. Over the last few years, this concept has grown from just a case of trying to see whether it would commercially work in the modern market to a full-blown industry as environmentally friendly diamonds continue to gain popularity among young buyers.

The “eco-friendly” lab-created diamonds are grown by replicating the same conditions used to form them in the earth: carbon, pressure, and heat. Currently, there are two processes that companies use to make them.

One process involves melting graphite through intense heat and applying pressure to form liquid carbon, which is then cooled to form a diamond. The second process is a little more complex. Hydrocarbon is injected into vacuum plasma reactors after which the carbon atoms are separated using high-power microwaves before they are compressed into diamonds.

Despite the complexity and the power involved in creating these lab-grown diamonds, they are a lot cheaper than traditionally mined diamonds. And because of this and the fact they appeal to many people from an ethical perspective, they have continued to gain popularity in recent years to the point of putting pressure on diamond prices.

According to reports, analysts expect diamond prices to decline by the year 2020 as lab-grown diamonds continue to disrupt the market. This could have a huge bearing on the overall diamonds market as general supply continues to increase with improvement in efficiencies in creating diamonds in a lab.

So, what does the future hold for lab-grown diamonds?

Lab-grown diamonds are more like traditional diamonds and less like diamond simulants (white sapphire, strontium titanate, and crystal, among others) that are plenty in the market today. However, there still are a few critics who think that their quality is miles below that of an underground mined diamond. These lab-made gems cost 30-40 percent cheaper than traditionally mined diamonds but some retailers have not yet bought into the idea of selling them to their customers.

According to a report published by Morgan Stanley in 2016, “lab-grown diamonds make up just one percent of the global market of rough diamonds.” However, Amish Shah, the president of ALTR Created Diamonds, a company that produces synthetic diamonds, expects this niche category of the diamonds market to grow from the current market value of about $150 million (as of 2018) to about $1 billion by the year 2020. Much of this growth is expected to be driven by the growing interest from jewelry buyers especially the young generation.

Another factor that is expected to drive growth is the rapid advancement in technology, which now allows lab-grown diamond manufacturers to create bigger diamonds. Historically, companies have been creating diamonds in labs since the 1950s. However, over the years, they only managed to create small colored gem-quality diamonds. But now, with better technologies available, they are creating bigger lab-quality gems, which are tipped to cause a major disruption in the diamonds market.

SEE ALSO  How will digitalization impact the food and beverage industry?

In summary, lab-grown diamonds appear to be finding a market among the young generation of customers who are more socially conscious. These gems have a low environmental impact and also do not have any links to wars and bloodshed. Therefore, as more people become socially responsible, lab-grown diamonds could establish a better foothold in the $14 billion global rough diamonds market. Clearly, there are more interesting times ahead and improvements in technologies used to create these gems will only make the task easier and less expensive.

(Featured image by Stellarit via Shutterstock)