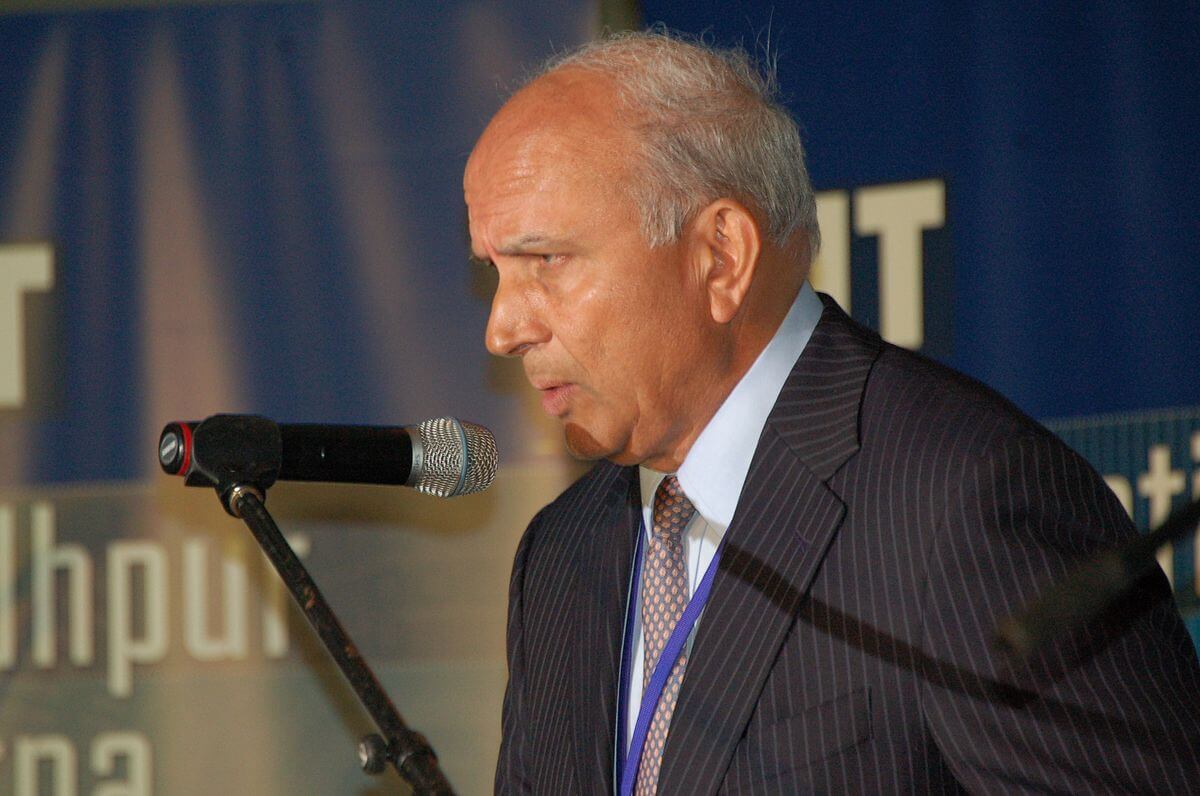 Dubbed as Canada’s very own version of Warren Buffett, Prem Watsa has come a long way since the 1970s arriving as an immigrant with only $8 in his pocket. Today, Watsa has invested billions of dollars in various businesses around the world. Last year, the investor was named the winner of the Global Indian Award for Corporate Excellence.

Born in Hyderabad in 1950, Watsa is the third of four children, and he studied at the Indian Institute of Technology Madras where he took up chemical engineering. While at school, Watsa met his wife Nalini Loganadhan. According to a report from The Economic Times, Watsa initially struggled upon moving to Canada as a salesman. Being an immigrant, the experience taught him perseverance and diligence.

In July 2017, India Holdings Corporation which is owned by Watsa acquired the remaining stake of GVK in Bengaluru airport. Watsa’s firm then owned 48 percent of the airport together with Siemens, Airports Authority of India and the Karnataka government. In addition to this investment, Watsa also has a $5 billion investment in India through Thomas CookBSE and Fairfax India. He also has other investment interests in Africa, the Asia Pacific and South America through insurance ventures.

According to a report from Forbes, Watsa made headlines when he exited hedges in 2016. In November 2016, Watsa removed the short position on the Russell 2000, S&P 500 and S&P/TSX 60 indexes, as these had lost his company $1.19 billion net for 2016. Moreover, this move is due to the changes in the U.S. caused by President Donald Trump’s promotion of pro-business policies. However, this move shows Watsa’s financial smarts as the decision to drop index hedges and reduce bonds in terms of the portfolio to one year led to an increase in cash and short-term investment to over $11 billion at quarter-end. 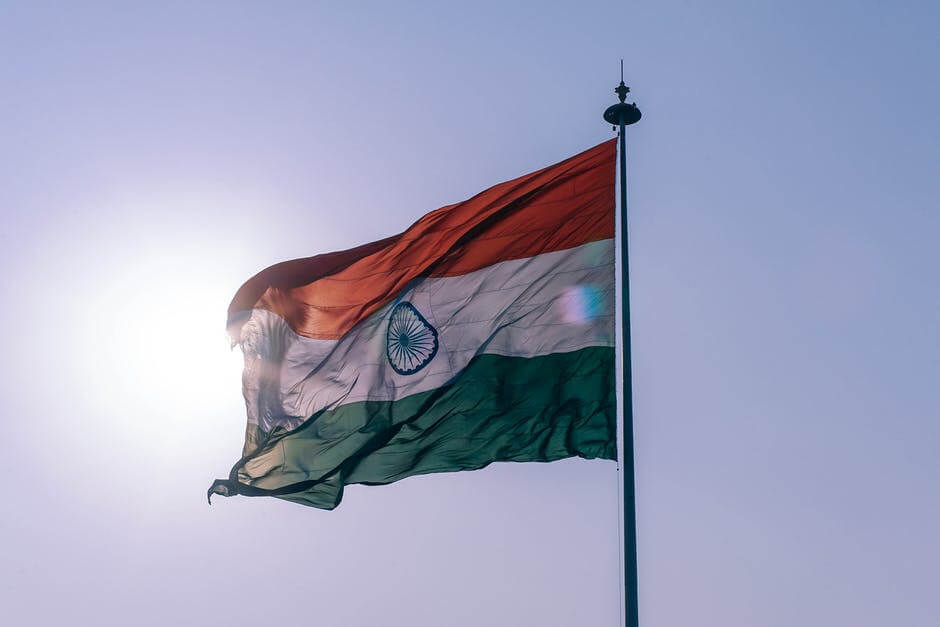 Watsa is an Indian immigrant, and he used his experiences as inspiration to strive harder in life. (Source)

But what can other investors gather from Watsa’s business smarts? Here are a few key takeaways from the billionaire investor:

(Featured image by செல்வா via Wikimedia Commons. CC BY 3.0)