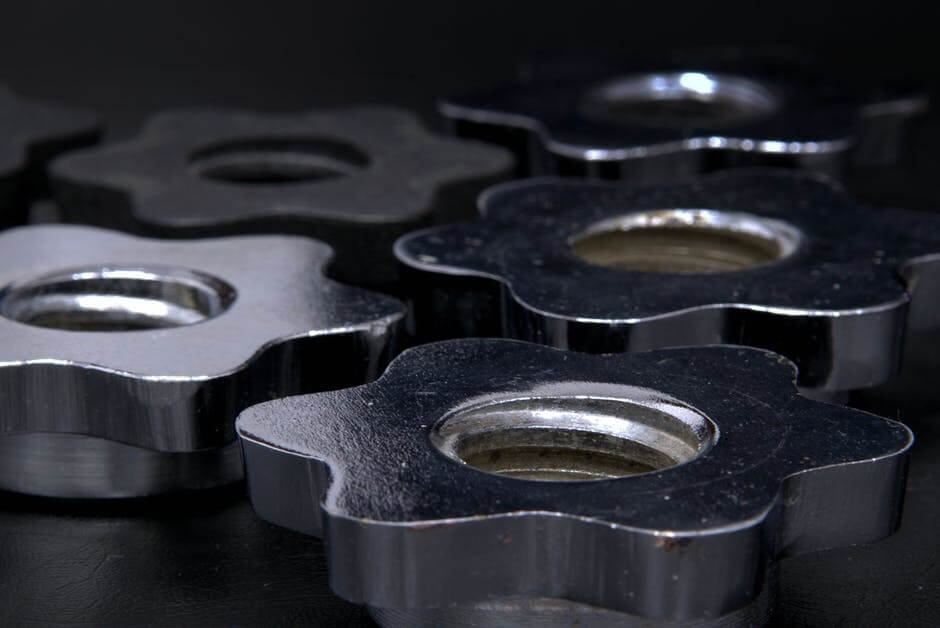 Investors looking for a solid item for investment that can give solid returns can give the precious metal silver and the top silver mines a second, hard look. Though public sentiment and even financiers tend to consider this shiny ore a second cousin to the more glamorous gold, its value over time has remained consistent and even emerged higher, despite market fluctuations, political developments, and economic upheavals.

Given the tremors being felt in the stock markets of the world today, now is an opportune time to consider investing in silver. And with that research comes a diligent study of the top silver mines that you should put on your to-consider list.

To begin with, the Economic Times confirms that, along with gold, silver is considered a safe-haven by most investors. This means that it is regarded as a sure bet even when things might look apocalyptic, which is what is happening given the current tensions between a North Korean government which seems eager to test its nuclear weaponry on its opponents, and a United States presidential administration that is threatening reprisal in the event. Previous to this war of words, the value of silver has been slipping slightly. But it has since rebounded and its value in trading has increased by 0.26 percent. 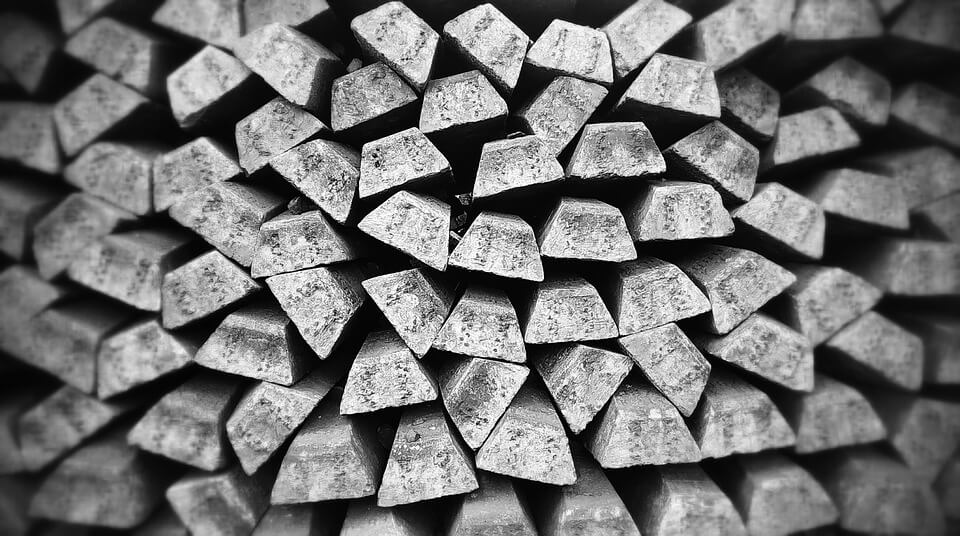 The Business Insider notes this seeming impending confrontation which has been mirrored by a rise in demand for both silver and gold. It also gives a wake-up call to two possible crises that just might break, and take down a lot of savings and finances with them. The first is the hole of debt that many European Union banks have found themselves in. It now stands at €1 trillion, or more than five percent of the entire international debt, which makes it the largest in the international community, overshadowing other regions like Asia.

The second reason why investors should stockpile on silver is another apparent ‘bubble bust’ that might hit the tech giants. The Business Insider points out that, while brand names like Twitter, Snapchat, and Netflix are posting increasing market shares prompted by enthusiastic investors, solid revenues still have to be earned in order to support this ascent. This unfounded upward motion “cannot last forever” and should the bubble does burst, then silver is a safe solid haven that investors can turn to.

Fortunately, there are mines that are still generating the precious supply of the precious metal. Their existence and success do promise a foundation of security should the worst case scenario happen. Mining.com names a few of them including:

As Business Insider notes, another reason to invest in silver is that federal states are returning it to their financial books as legal tender. That means it is being regarded again as “real money,” and not just a replacement for it when a financial storm breaks out.