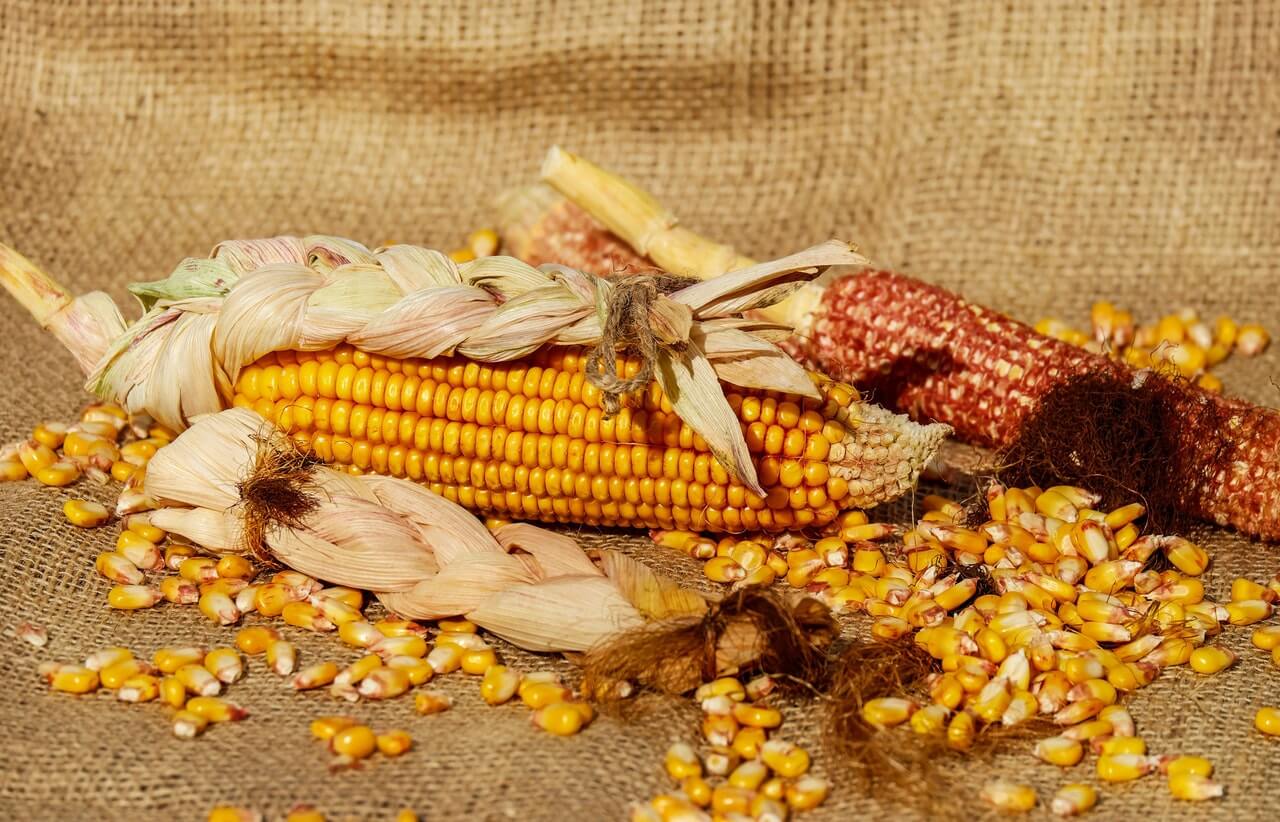 A new year, new month, new week and yet the routine remains the same for corn. That routine is simply sideways to lower as the last series of USDA reports have come and gone with no surprises or help for volatility. With all the anticipated hype over Friday’s reports, corn struggled to find a reason to move. However, given the new set of “facts” for the market to digest, stagnation may be our best friend.

Hitting on corn’s first surprise – kind of – was yield. Not only did the yield come in above the average trade estimate; it came in at a strong new national record at 176.6 bushels per acre. 1.2 bushels per acre above the December estimate and above last year’s record 174.6. Shock value, no doubt, however the silver lining is total production; coming in at 14.604 billion bushels, the average trade was looking for 14.579 billion. This was contributed to the fact that harvestable acreage fell to 82.703 million versus the November estimate of 83.119.

With only a minor adjustment to beginning stocks, 2017 production moved the total supply to 14.604 billion bushels and was reflected in record large December 1st Quarterly Grain Stocks. Coming in at 12.516 billion bushels and 7.739 billion remaining on farm, it isn’t hard to find corn; however, it may be hard to find corn for sale as producers continue to build new storage with the hopes that a market recover is just around the corner. After all, it can’t go much lower, right?

It most definitely can go lower, and it just might go lower yet, too.

However, this past Friday gave corn every reason in the world to take the anticipated next leg lower. Record yield, record ending stocks, record quarterly grain stocks and yet corn is holding its own. While a new contract low was posted on Friday; follow through selling has not yet been found this Monday. Is the market signaling a change or just more of the same? 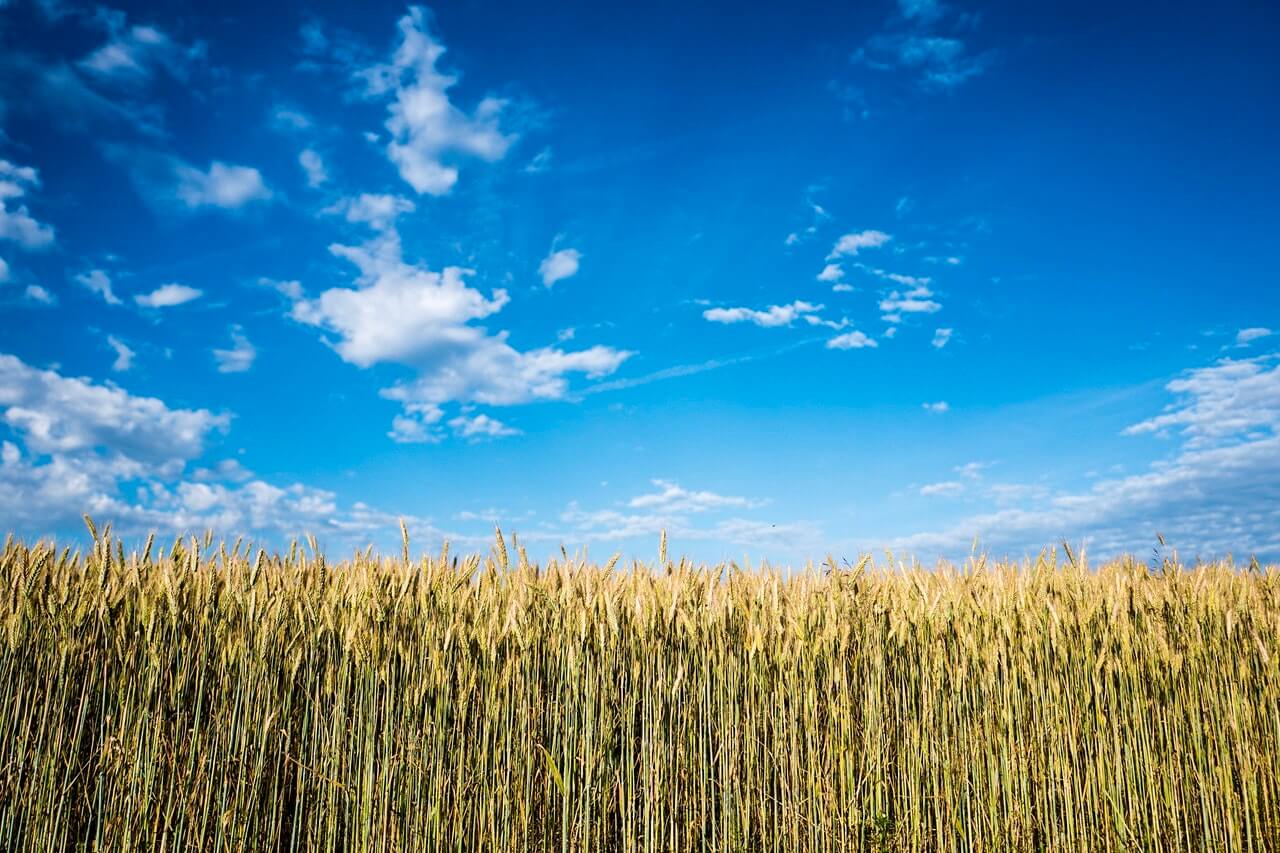 Due to the consistently high production of corn in the past, a sudden low closing last Friday has raised the eyebrows of agricultural investors. (Source)

The ability for this market to hold its own is very encouraging. At this time of the year, there isn’t much bearish news that can be thrown at the market. South America will remain a wild card to make a bearish picture worse, however, how much worse can it get? The USDA is already estimating Brazil production near record at 95.0 MMT versus last year’s record 98.50 MMT. Even “if’ South America would happen to crank out another record crop, global ending stocks would still remain below 2016/17’s massive 228.75 MMT.

So where do we go from here? The fundamental situation hasn’t improved, but the topic that the market and traders focus on will be changing from what “was” to what “will be”. That shift in focus might be what it takes (heard that before). Managed money, currently estimated short 222,516 corn contracts; knocking on the record 230,556 contracts, has had little success recently in pushing this market lower. While managed money can always be a wild card, the question remains, does it make more sense to double down in the hopes of pushing it once again or to simply cut and run?

Looking forward to what “will be,” as planting season isn’t that far away, 2018 isn’t appearing to be a set up for the bulls, but not necessarily a set up for the bears either. Planting intentions are estimated lower at 89.675 million and the best cure for low prices are low prices and they are doing just that in the form of new demand. The USDA currently has global corn demand estimated at 1,066.73 MMT; up from 16/17’s 1,062.20 and 15/16’s 968.23. Then add in the fact that China is looking to dramatically increase ethanol production; suddenly we have a corn story to work with. Albeit, a slow rewarding story, it is a story none the less, just not one that will occur overnight.

2.477 billion bushel ending stocks is huge. Quarterly grain stocks also huge. The marketing doldrums are likely to remain for at least another marketing year, however this big bearish boat is trying to turn and eventually that turn will happen.