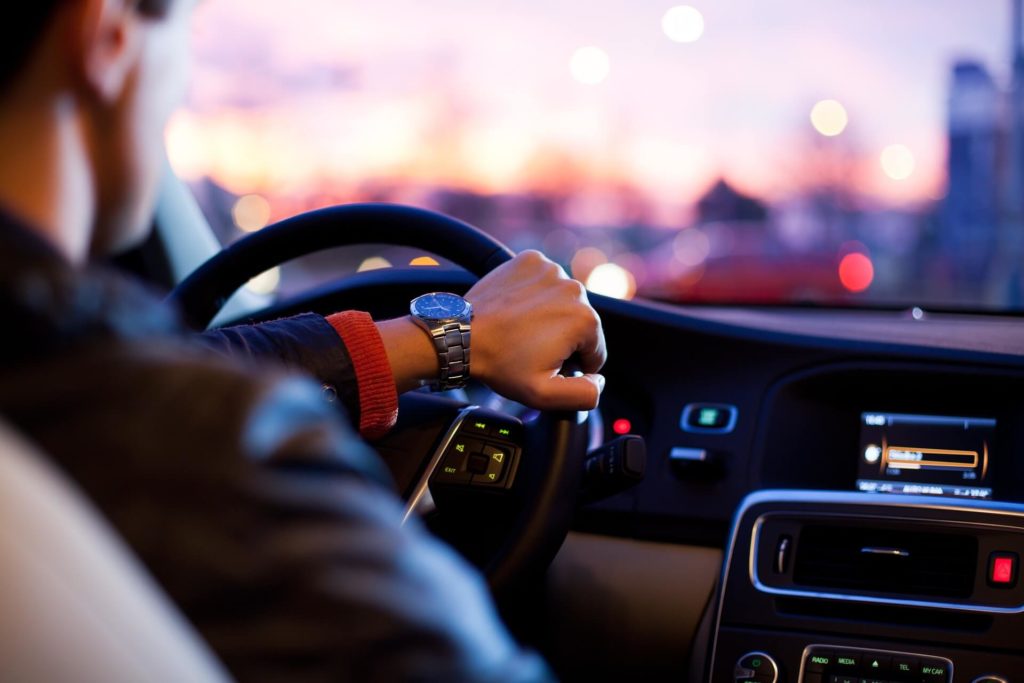 U.S. ride-hailing service Lyft enjoyed a surge in revenue in the first six months of the year, according to The Information, citing financial statements of the company.

Lyft is Uber’s chief rival in the ride-hailing market.

The good news from Lyft is in sharp contrast to reports about Uber, which suffered a system hack last year. The company concealed the cyberattack from the public.

Uber is also embroiled in legal battles in some countries where it operates.

The company fired two executives as a result of the data breach and reportedly paid the hackers $100,000 to delete the personal information and keep mum on the hack.

While Uber assured that the hackers did not use the personal information in any way, riders have reportedly moved over to Lyft. 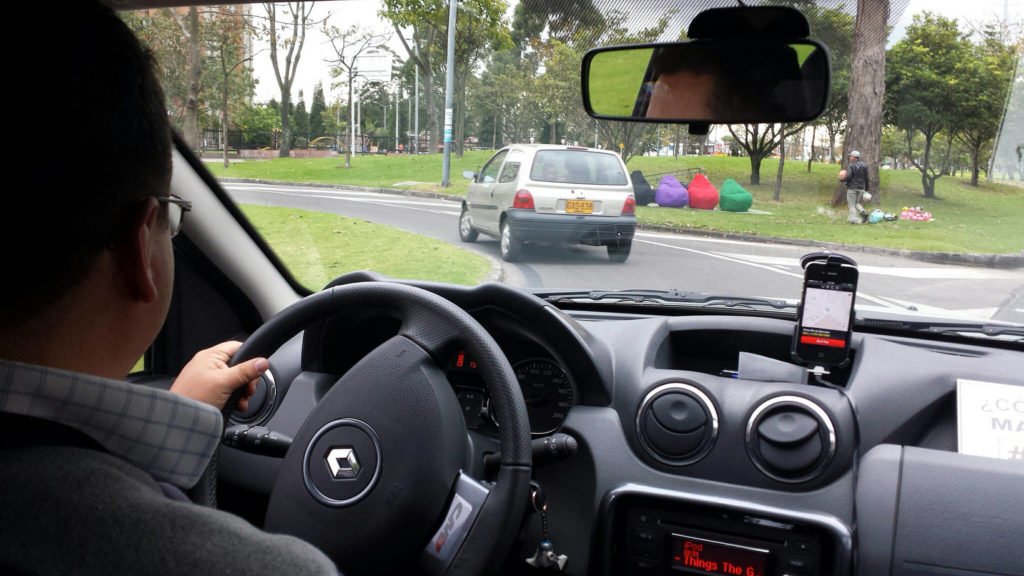 The data breach that occurred last year affected Uber’s revenues with its customers moving over to Lyft. (Photo by Torre Negra via Flickr. CC BY 2.0)

The Information revealed that Lyft’s net loss dropped from $283 million in the first half of 2016 to $203 million in the same timeframe this year. Lyft, however, has refused to comment on the article, Reuters said.

Meanwhile, a TechCrunch report said Lyft was losing about $4 per ride last year. Now its loss per trip has dropped to $1.20.

The improvement in Lyft’s finances augurs well for the company. It is poised to grab a third of the ride-hailing market in the United States this year.

Uber, on the other hand, recently reported that its losses rose to $1.5 billion in the third quarter.