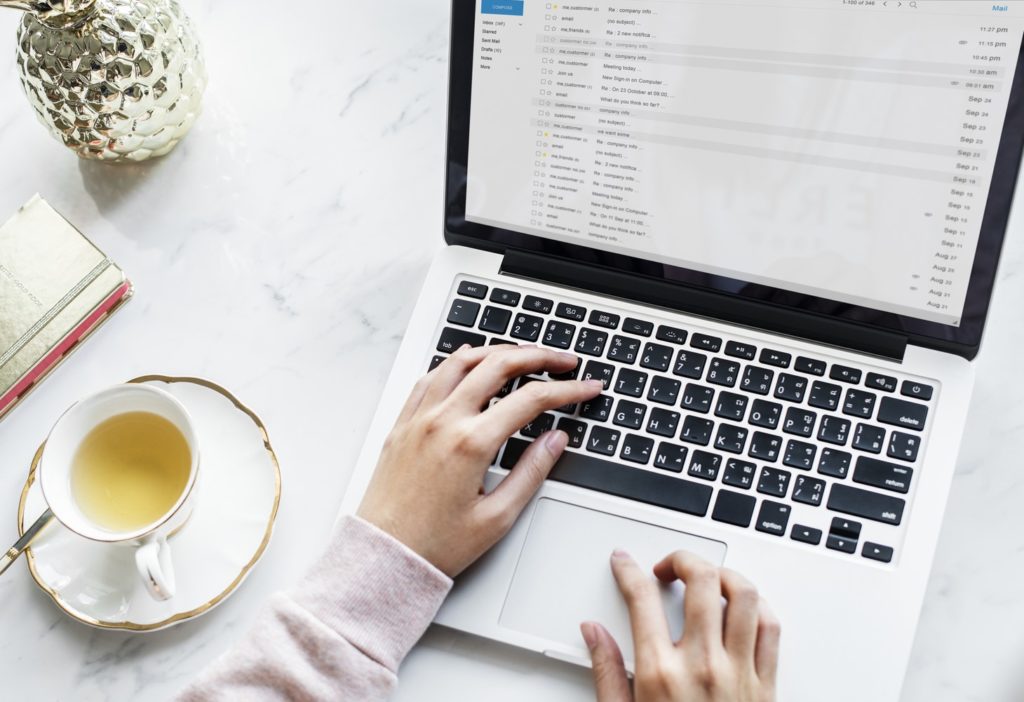 Today’s corporate playing field is more competitive than ever as companies and brands have various outlets to market themselves, their products and their services. Although social media marketing has become the norm among today’s top brands, corporate heads should not look past the pioneer of digital marketing—emails.

Despite the rise of social media platform such as Facebook and Twitter, the traditional email is not a dying breed. Research show that there were 3.7 billion users of email globally in 2017. That number is expected to ramp up to 4.3 billion by 2022. Companies can get a huge chunk of the market by reaching out to them through emails but that is easier said than done. Forbes shares a few tips to improve the way email impacts those it reaches.

The worth of an email

The first step toward better email effectivity is to understand the value of the medium. Marketing emails are often treated as spam but people still browse through a few eye-catching ones. Experts claim that emails are nearly 40 times more effective in acquiring customers than Facebook and Twitter combined. There are various factors to this and one of which is the fact that 90 percent of U.S. email users access the medium on a daily basis.

Everybody hates spam emails. As such, companies should be aware of the number of emails they send to consumers. One or two emails is enough already. Anything beyond that, the recipient might treat it as a spam. Though a few emails may not seem as much, they can be effective if companies make sure that they are engaging.

The first thing companies should look into are the people that are actually interested in their brand. They can see who these people are through subscription and mailing lists. They can also get a grasp of the demographic through social media platforms. Since they are already reaching out to people with established interest, emails will be more effective.

Another tip to improve email quality is by having more than just blocks of text on the email itself. Emails could have pictures and photos, and companies should use this to their advantage. Additionally, they should not stick with a single format of email. They could switch things up weekly or monthly to keep the recipients hooked. 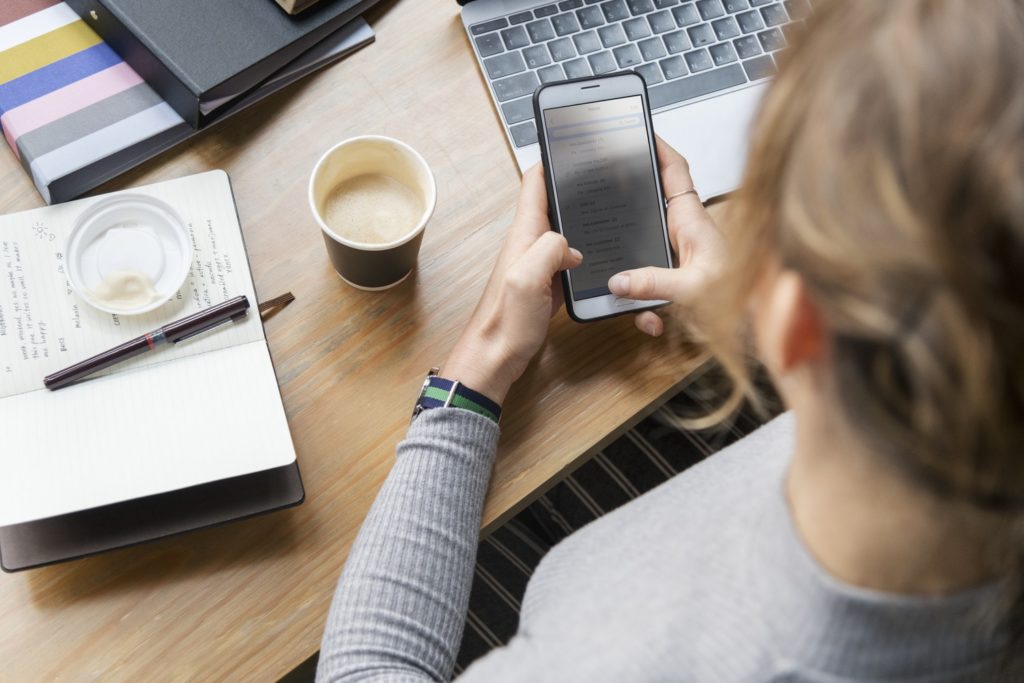 Companies should see to it that its email is optimized for mobile devices. (Source)

Emails have become more accessible thanks in part to mobile devices. Before sending out an email, companies should first see to it that it is optimized for mobile devices. For instance, some images or videos might get cropped once opened on anything aside from a desktop. Optimizing email for mobile devices streamlines the entire experience for the audience.

Emails are traditional and old, but they are far from ineffective. Companies should use emails to their advantage to engage with more customers and potential investors. If they partner email marketing with their social media efforts, then they could reach the top easily.