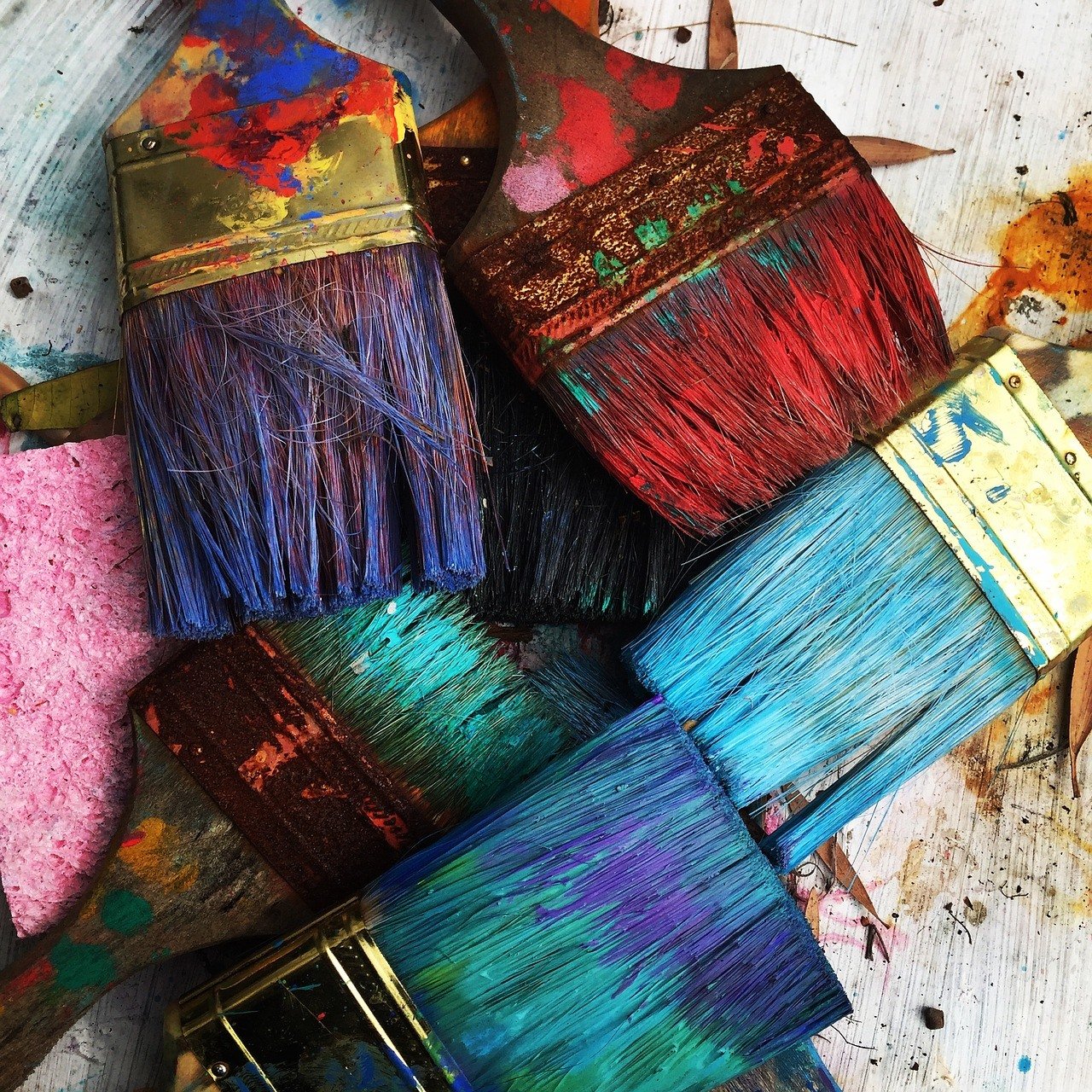 With China, India, South Korea and Indonesia in it, there’s no denying that the Asian region has the capability to dictate a trend in every global commodity market. The region is the area where both flourishing (Indonesia, Malaysia, Thailand, the Philippines) and recovering (China, Japan, India) economies exist harmoniously. However, much to most Western economies’ dismay, whatever good happening in Asia may not sit well with them.

The global titanium dioxide market has this problem, too. The supply segment is relatively high, as the mineral is one of the most abundant in the world, but the demand remains precarious as ever. Now that a large demand that typically comes from Asia is sliding downward, a lot of titanium dioxide volume in the future could end up stockpiled, which is very similar to what happened in nickel and aluminium in 2013. This could hurt the stable prices, and the only thing that mining companies could do is to wait and watch for a miracle, a thing that happens often in the commodity commerce segment.

The biggest threat to the titanium dioxide market is the continuously decreasing demand for paint in the whole region. As we all know, a large percentage of the global demand for the mineral comes from the paints and coatings market. While Asia is where tiger cub economies and global superpowers are located, this is also the home of several struggling economies such as Sri Lanka, Laos, and Myanmar. These are the countries where food and clothes are considered more important than cars, aircrafts, or other products highly dependent on paint. Not even house repainting is a big deal in these countries.

Looking at Asian Paints Limited, one of the largest paint producers in Asia, will give one a clear picture of the entire Asia-Pacific paints and coatings industry. Shares of Asian Paints have dropped 16 percent since hitting an all-time high in January. The margin pressure that the company is experiencing is also shared by many paints and coatings firms in the region. According to experts, the reason behind the indifference over paint is simply abject poverty and declining buying power.

However, the oversupply in Asia could be mitigated by the nanoparticles market, a large, emerging industry that caters to photovoltaic producers and alternative energy technology producers. Giant economies such as Germany, Spain, the US, the UK, and even China and Japan are now tapping the PV market to solve exorbitant electricity issues and to contribute to the alleviation of the growing global carbon emission predicament.

The growing market will be supported by the ever-expanding supply sector. In 2017, several rutile and ilmenite miners are expected to join the global commerce. Among which is White Mountain Titanium Corporation (OTCQB:WMTM), an exploration company from Santiago, Chile capable of producing up to 112 million tonnes of rutile.

The small company owns the Cerro Blanco Property, a 17,041-hectares rutile resource area that is hailed by mining experts as one of the largest and promising titanium dioxide facilities in the world today.

The titanium dioxide sector is a less chaotic and problematic segment compared with other global markets like industrial or precious metals. Indeed, there have been oversupply problems and measly demand that created anxieties among producers and suppliers in the past, but it always ends up mitigated, if not totally solved.

SEE ALSO  Can anyone topple Amazon as e-commerce king?

It’s undeniable that the Asia-Pacific market is causing problems to the titanium dioxide industry. However, it is not the only segment that depends heavily on the mineral. Other key titanium dioxide consumers are various industries such as cosmetics, manufacturing, engineering, and even food. 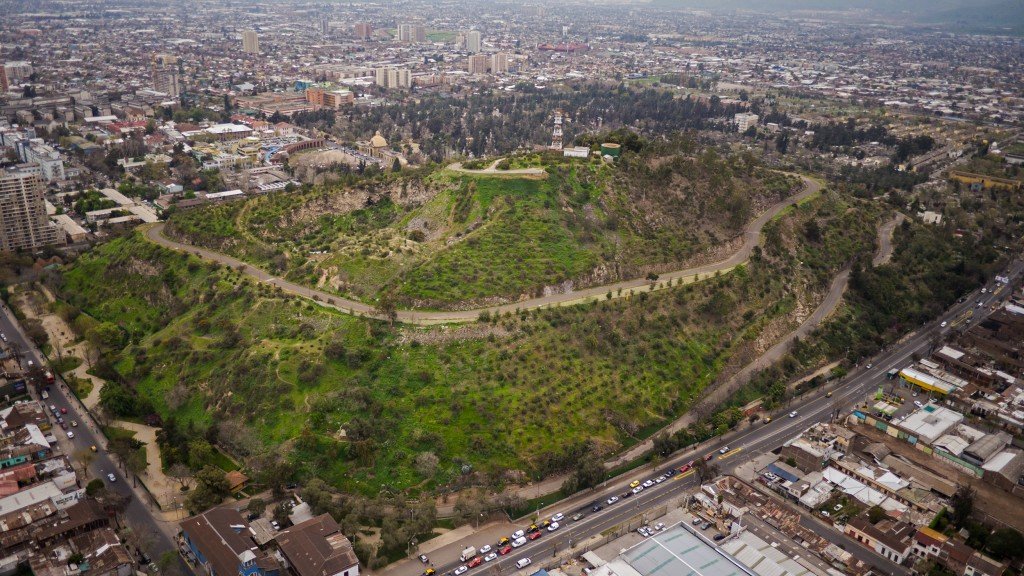 Add to this the increasing consumer buying power in India and China. The growing middle-class sectors in these countries will help resuscitate the struggling paints and coatings industry. And this will definitely happen soon, as both countries, will do everything to show the world that they can be an essential global economy, too. For China, it is all about being better than the US—a lofty dream that has long been altering the entire global market.