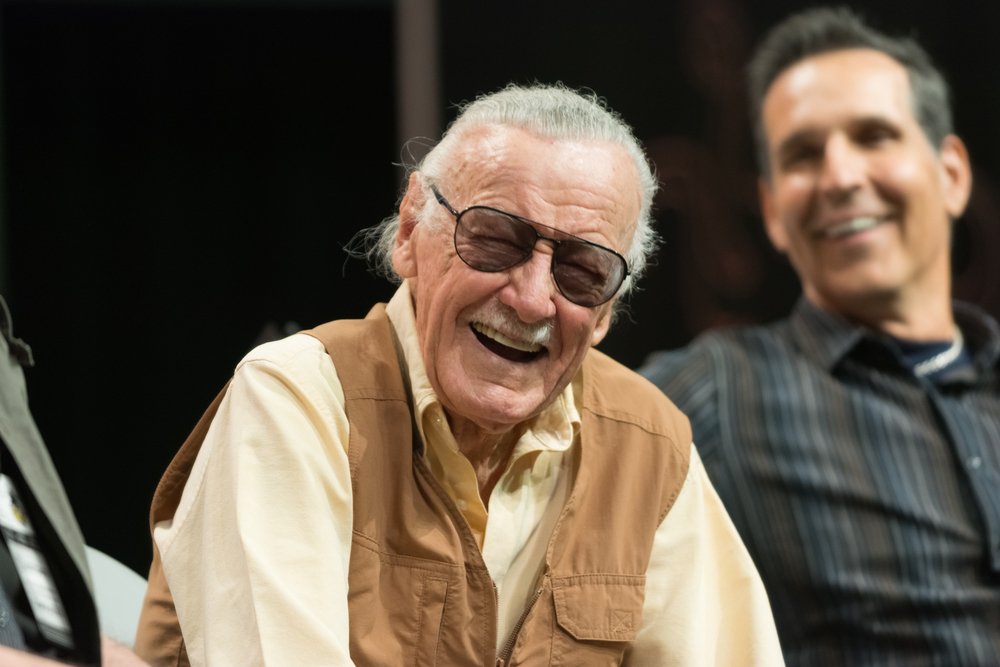 Similar to his Marvel Comics Universe (MCU) movie cameos, Stan Lee’s death was all-too-sudden and without any warning. Despite his old age, Stan Lee’s death was still unexpected. The man lived such a long and wondrous life that similar to David Bowie and Stephen Hawking, seeing his death in your lifetime would be the last thing on your mind. These people were larger than life, after all.

This is even more apparent if you think how much of a multimillion-dollar franchise the Marvel movies are nowadays. Given that context, it’s hard to imagine what Lee was like in the early 1940s, who, along with Jack Kirby, Steve Ditko, and a bunch of other characters, basically created half of the entire Marvel universe, spawning characters such as Spider-Man, Iron Man, and the X-Men, which tackled issues such as racism and homophobia.

A prolific consumer of art, Lee catapulted Marvel as the world’s No. 1 publisher of comic books, growing it from a tiny venture alongside his collaborators. Then tasked with continuing multiple story lines, Lee decided to weave them together in one universe, creating the MCU as we know it today.

Ever the humble person, Lee also did not take any royalties from these films despite being their co-creator and even made funny appearances in every single one.

Lee has worked for Marvel for about 66 years, with his overall net worth often estimated up to somewhere between $50 million to $80 million. 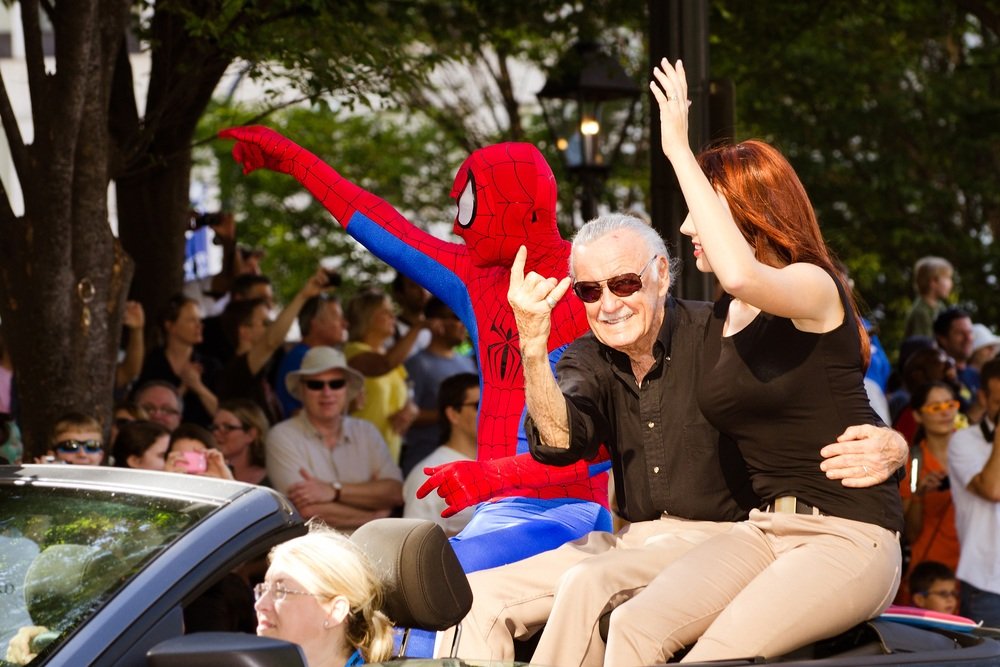 Stan Lee created comics characters with internal conflicts and have their own motivations. (Photo by DepositPhotos)

Before Lee, most of the comic book superheroes were all one-dimensional characters without depth. Lee recognized this problem, and soon created characters with internal conflicts and have their own motivations. Spider-Man’s alter ego, Peter Parker, was a broke teenager struggling with love, Captain America was a goody-two-shoes soldier adjusting to a modern world, and Doctor Strange was a prideful doctor that got his career ruined due to an accident.

The result is a vast pool of superheroes that kids can identify with and aspire to be.

In the 2007 movie “Spider-Man 3,” Lee appeared alongside Tobey Maguire’s Peter Parker, saying, “You know. I guess one person can make a difference.” For someone of his caliber, this statement can’t be anymore truer.