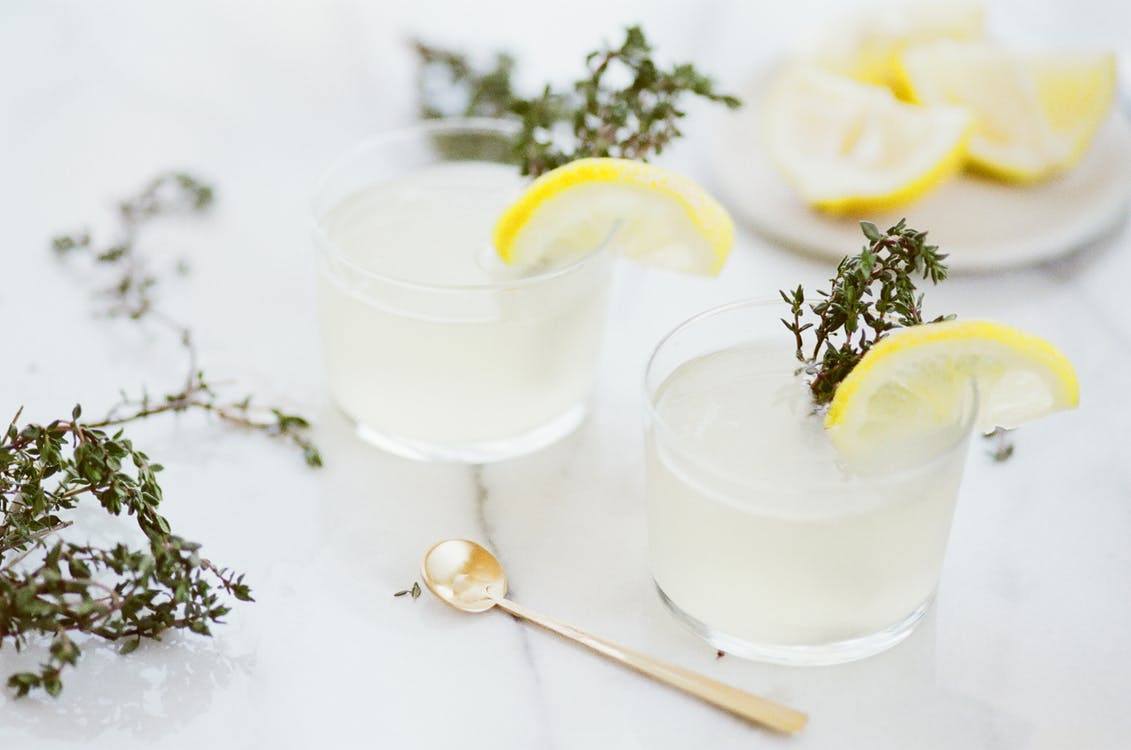 Californication’s Hank Moody needs to have signature drinks like absinthe or whiskey so that he can be America’s most inebriated novelist. In Straw Dogs, Dustin Hoffman must have an affinity with scotch and vodka to prove people that he’s not just your typical bored American mathematician, but somebody who has immense sexual urges too. Gossip Girl characters love their martini, which they often order, of course, at a posh bar.

It’s also worth mentioning that every great writer has liquor attached to his/her name, from Hemingway to Faulkner, down to Sexton and Plath. Most of them were notorious for loving their liquor so much they were probably baptized in it.

Signature drinks add character depth to your favorite TV show heroes, in the same way that they do your favorite writers. When you get too involved with them—their dreams, their works, their struggles—you tend to identify yourself with them as well, making it hard for you to separate fact from fiction. Interestingly, this role playing or projection will also lead you to believe that you share an affinity for the same signature drinks.

It is no longer a secret that the ideas suggested by books and films can shape our behavior and influence how we think, speak, and act. That said, if one of our favorite TV programs says that drinking martini will make us sophisticated, there’s a big possibility that we’ll believe it.

Mass media is so powerful that it can force us to believe in whatever it presents. Now, as we have become overly subservient to its dictates, we tend to act differently in public, simply because we want to present ourselves the same way TV and books present our favorite characters. This philosophy obligates us to act against our will so that we could play the character we want to achieve in front of other people.

American writer Anna Fricke, who wrote screenplays for Hollywood, has seen it in real life: “If I had to guess, I’d say that many of us aren’t drinking what we’d truly like to drink. A friend of mine frequently orders Pimms to remind people of her stints abroad, though I suspect she longs for vodka tonic. And in my household, in addition to my unrequited predilection for Drinks With Umbrellas, I recently learned that my husband hated the taste of beer in high school and so insisted on White Mountain, a ‘malternative’ beverage.”

Hence, for her, it’s either you’d be honest with yourself or be the person that your drink dictates. In places with strong drinking culture, say, in Europe or in North America, people are judged by their choice of drink.

Back in the day, especially in the ’60s, ordering a non-American drink in New York will classify you as a Beatles fan or an Anglophile. In the UK, ordering hard-to-find bourbon could make you a pretentious Elvis or Bob Dylan wannabe. You could actually be tagged a Stalinist by proclaiming your love for vodka, and you can be “oriental” by having a bottle of sake on your Lazy Susan. 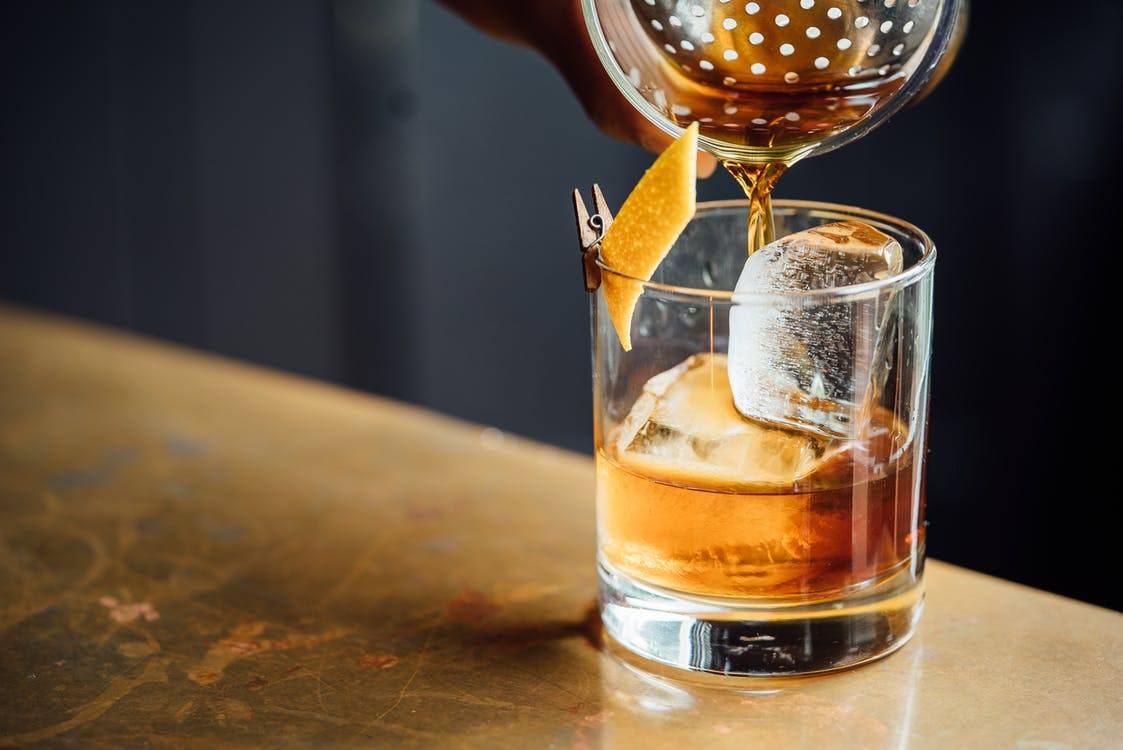 Having signature drinks is like having a ready nameplate you can pull out of your pocket if you like introducing yourself to the public. (Source)

What we choose to drink at a social gathering can reveal more about us, Fricke implied.

SEE ALSO  Whiskey rules the world, and here’s why

“What a tense moment, to be the first to order a drink with a group of people you haven’t hung out with before. Do you order a beer to let them know you’re easygoing? Do you order champagne to convey that you’re the fun, sassy type who likes to celebrate ordinary moments? Do you order scotch to let them know that you might start to get kind of intense in a couple hours?” she added.

Mixologist Joe Howell agrees. He said that guests’ choice of clothes and physical appearance are enough for him to know what he would mix next.

“A gentleman in a well-tailored suit is the most likely candidate for a martini or neat Scotch. The cool urban types are into classic cocktails and the more experimental stuff. And of course, your regular is almost certainly going to have whatever he had last time. We’re creatures of habit, making it all the more important we stick with a choice that reflects how we want to be viewed.”

Whether it is made up or fictitious or genuine or done on a whim, it’s no longer significant—you are judged by what you drink, the same way people create a mental identity of yours by simply looking at your choice of boots or sunglasses.