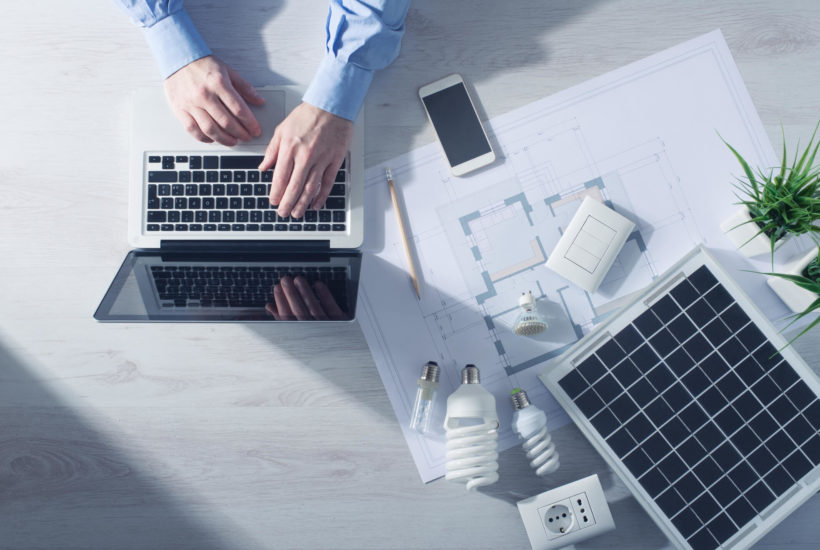 Energy retrofitting has been stuck in a cycle of various government incentives that have long outlived their usefulness, for technology has advanced so much in the past forty years that there are plenty of good retrofit opportunities to be found with existing technology and the web of subsidies mostly merely falsifies the market. If any subsidies are useful, they should be on the end result, not on the constituent technologies.

On April17th, 2019, the New York Times reported on the changes New York City is making in its energy policy with an article titled Big Buildings Hurt the Climate. New York City Hopes to Change That. These developments in the greening of New York City are extremely interesting, and, in particular, so are the ways in which the city’s dysfunctional regulations created the problem in the first place. Various initiatives at the federal level have not helped either. What matters going forward however has nothing to do with green policies, but everything with proper capital allocation. We know already from the last crisis that net-zero assets kept their value better than anything else. In a declining real estate market, energy retrofits are going to be the high NPV intra-marginal investments, with high alpha and low beta, which should get top billing at capital allocation time. The fact that they are also “green” is incidental. As long as we’re talking about climate change, we’re typically not making financial sense.

There are two principal mistakes at work in this area. First, the overall federal framework has often focused on promoting particular green technologies, regardless if they were optimal for given applications. For example, Solar PV has been heavily favored, because it is seemingly easy, but it is less valuable than several alternatives, including solar thermal and geothermal and today even air source thermal heat pumps. So the better investments get crowded out by less efficient ones by the pure politics of the subsidy regime that has nothing to do with good design or realistic economic benefit.

Secondly, because the subsidies have tended to be on specific technologies, not on results, bad design has been the result in more ways than you can count, including the simple fact that O&M people often simply think they look good if they collected an incentive, regardless of whether it actually is the best investment. They tend to think in terms of energy savings and payback, not return on investment.

The effect of the various regulations that pertained to buildings has resulted in building owners always figuring out the least cost route to complying with the regulations, and this in turn favors fixes with short paybacks, which in turn leads to the deferral of deep retrofits with have longer paybacks but often better overall project economics in terms of net present value. The better long-run financial results would be achieved by an optimal combination of various efficiency measures, typically with short paybacks in conjunction with the generating technologies that have longer paybacks (often seven to 12 years). The end result would be a solutions that is easy to finance and adds long term value to the building. Instead what happened is again that the gradual tightening of regulations resulted in incrementalism at the expense of long term value. 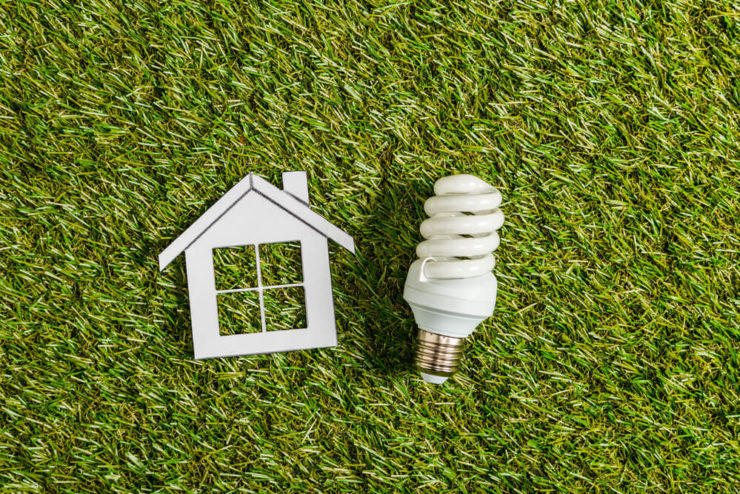 There’s plenty of retrofit opportunities that can be found with existing technology. (Photo by DepositPhotos)

The above coincides with the management fact that in many, if not most firms energy retrofitting is the domain of O&M people who tend any way to do one project at a time, and favor the short paybacks for bonus reasons or simply “looking good.” They tend to be risk averse, so many of the deep retrofit options – generating technologies – are routinely being postponed.

Everything changes once these projects are driven by financial management, as opposed to O&M and proper lifecycle NPV analysis, typically based on a 30-year horizon is being done. What has to be done is to evaluate alternative technology options, which will usually be mutually exclusive. Sometimes they can be complementary, such as heat pumps with solar PV, and other functionally comparable combinations that enhance each other. It might even be three-way, such as heat pumps with solar PV and batteries. Usually though, at least two or three realistic alternatives need to be carefully examined from an engineering and from a financial standpoint.

In New York NYSERDA is finally making some welcome changes with its RetrofitNY project which seeks to achieve net-zero retrofits for multi-family, low income housing, which is better, but still not a proper financial/economic goal. The better approach would be to design for the highest possible net present value based on a 30-year project timeline. This would force the consideration of alternatives, and lead to creative solutions that are economically optimal and therefore most likely to be adopted.

Slowly, but surely though, it seems we are becoming more realistic in our approach, and for the foreseeable future, energy retrofitting will be one of the highest return opportunities in real estate.