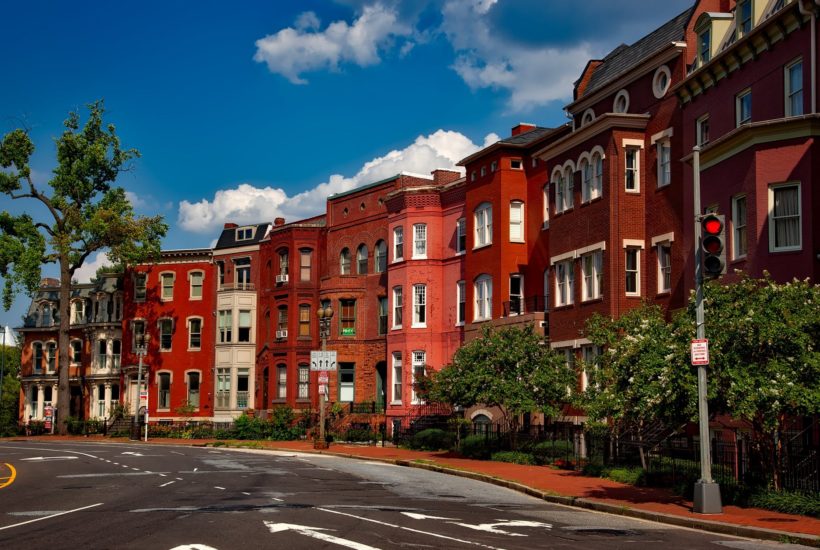 Finance can frustrate value creation in energy retrofits. This was defined previously as:

The typical mistake that gets made in retrofitting is to prioritize projects according to the length of the payback and do the shortest payback projects first. Doing so will result in destroying the asset value of the underlying property to the extent that the energy efficiency of the property contributes to its value.

The market may not always seem to value energy enhancements dollar for dollar, but in the long-run, it is a winner. Famously during the 2008 financial meltdown, net-zero buildings were simply the best asset class to own—they kept their value better than anything else.

Moreover, as the numbers of net-zero properties grow, the discount for properties falling short of net-zero will grow too. This is pure common sense. 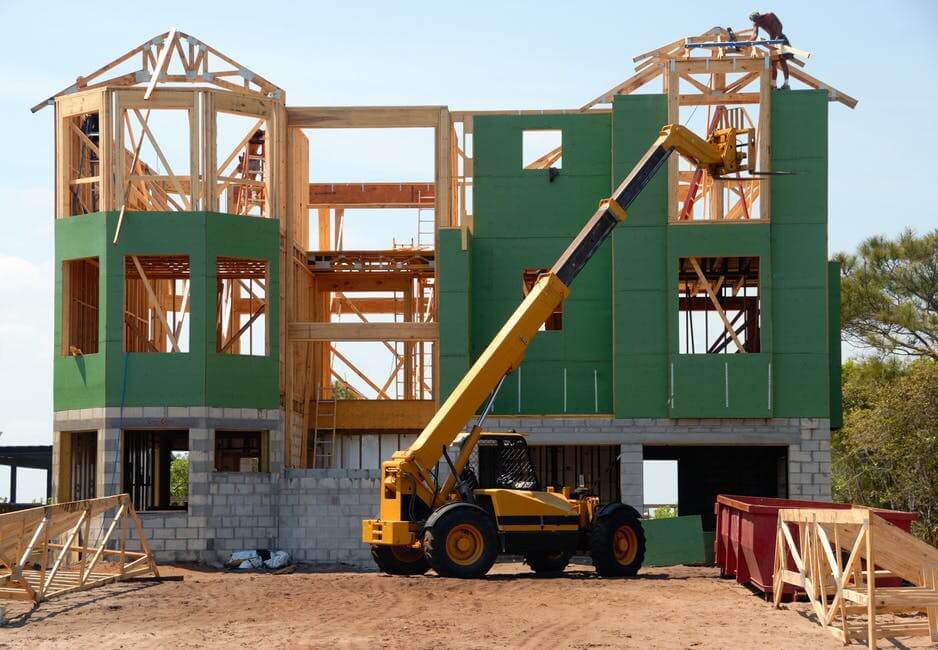 Financing retrofitting of real estate properties could result in a setback in the years to come. (Source)

It won’t take you long to calculate the NPV of 30 years of energy payments, which would be $55,000 assuming three percent inflation in energy prices, a five percent hurdle rate for the second property and $164,000 for the third property. You really find all of these homes equally attractive, except for the energy. You are prepared to offer $490,000 on the first, $435,000 on the second and $326,000 on the third.

The trap here is that ease of finance is not a good basis for a decision. You first have to look at the highest value added. It may well be a project with a 10-year payback, which is difficult to finance, but not if you can combine it with a project with a one-year payback.

Let’s say you can get financing up to seven years easily. The magic will be to make the project with the greatest value add happen by artfully combining it with one or more projects with a short payback. Now, you can easily finance the project with the greatest value add to your property. If you go for the short-term projects first, you end up indefinitely postponing the higher value added projects. 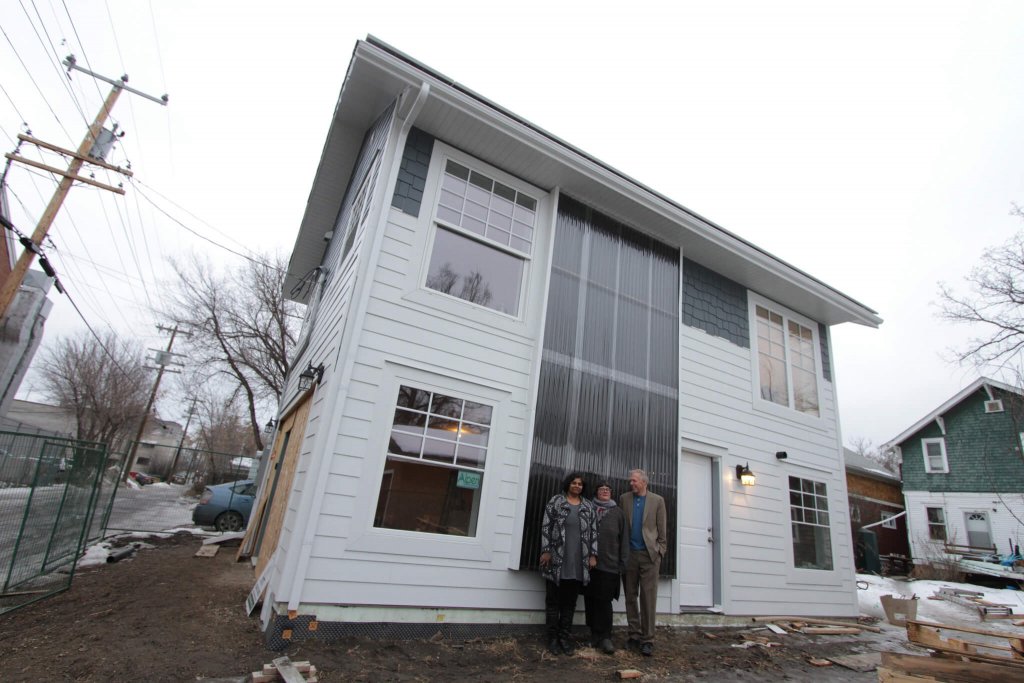 Net-zero real estate properties were the ideal assets during the 2008 financial crisis. (Photo by David Dodge via Flickr. CC BY 2.0)

Next, what happens if you ever try to get financing for that biggest value add project? Bankers will look askance at that earlier loan, and probably turn you down for that reason alone, for they always like to have some extra security. So by doing the short-term thing, you put yourself into a box.

SEE ALSO  In home buying, is a bigger home the better home?

The most infamous example of this problem is the MPP or the Multi-Family Performance Program of NYSERDA, the NY State energy agency. There the problem of the tendency to select short paybacks was “solved” by creating a hurdle, where projects needed to achieve a minimum savings level in order to qualify for their subsidies. And the same building could not participate for another ten years. This led to the same type of short-term-ism in commercial properties and destroyed endless amounts of property value for owners.

There is yet another wrinkle. If you just go down a list of projects by payback period, you may end up selecting a project that interferes with the big monster project that adds the most value. You could end up regretting your decision later.

This is one trap the owners of real estate properties must beware of and keep their eyes on the ball: creating the greatest possible value-add for their property. The way rooftop solar has been sold is another extreme. There, sales people simply focused on: “you can afford the payments,” as if that were any argument. So people took on debt to save x-percent on the 30 percent of their energy bills that was electrical and forgot to fix the 70% of energy bills which is thermal (heat + hot water).

These types of mistakes undermine the value of what, for most people, is still their biggest single investment. Doing your homework is what sets apart the educated consumer from the rest. One single wrong decision could cost you $25K, or $50K or even $100K on the value of your real estate properties. It is worth the effort to figure this out.