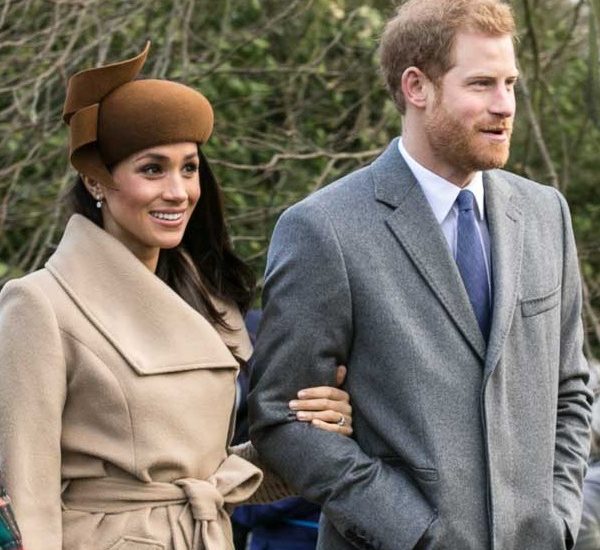 Health products containing the herbal supplements known as Adaptogens are now enjoying increased support from two “royal” American celebrities: Prince Harry’s wife, Duchess Meghan Markle, and media mogul Oprah Winfrey. While the former supports them financially, the latter has acknowledged their benefits and says they help her to relax, concentrate and feel at her best.

The term adaptogen derives its name from the ways in which the human organism adapts to and is able to cope with stress and its effects on the mind and body. These products support the body’s capacity to create a balance within the nervous or endocrine system and enables it to better combat stress. They act on fatigue, anxiety, hormonal balance, the immune system and blood pressure.

Each adaptogen has its own way of working, but all have a regulatory effect on stress and its impacts. Among the most famous are: ginseng, rhodiola, ashwagandha or reishi… All-natural and organically grown products that are starting to be used more and more in the world of health and wellness.

In general, adaptogens are either herbs, roots, or fungi. Adaptogens have been used for thousands of years in traditional Asian medicine (mainly Chinese and Indian). In the past, Asians consumed them for their various effects on both body and mind. But it was not until the 20th century that the label “adaptogens” appeared as they began to be studied by modern science, and adapted to modern needs.

Companies then started to try to take advantage of this very promising set of ingredients and their natural anti-stress properties. These managed to get started thanks to new consumption patterns but also to the renewed popularity of traditional herbal medicine. Popularity which has not failed to catch the royal attention of Meghan Markle.

A royal endorsement for adaptogens from Meghan Markle

Various stars are now trying to convince the world of the power of these fungi and anti-stress plant adaptogens.

On Sunday, it was announced that Duchess Meghan Markle herself had financially invested in the growing field of adaptogens. This just days after Oprah Winfrey (who attended Meghan’s wedding and baby shower) promoted adaptogen coffee blends on her social networks.

According to Fortune magazine, Meghan became inspired after consuming an adaptogen-enriched latte. Although the amount of her investment remains a secret, the Duchess says she believes in the potential of adaptogens to improve people’s lives. Meghan Markle also supports them because she wants to support more and more “women entrepreneurs”.

As for Oprah, a very different kind of royalty, she told her 19 million Instagram subscribers that she wished she’d had adaptogen blends sooner because “I would have added them to my list of favorites products.”

Specialists in the adaptogen field like Rritual score a royal win

Adaptogens are available in many forms, one of the most popular ways to consume them is to add them directly to one’s morning coffee (or tea) so that their effects can be enjoyed throughout the day. Just like the adaptogen coffee that impressed Meghan Markle so much. One of the companies that has best developed this concept is Rritual Superfoods Inc. who makes blends based on medicinal mushrooms and adaptogenic herbs.

Rritual manufactures quality herbal products to help its customers respond effectively to the vagaries and demands of modern life. At the beginning of this year, Rritual launched a line of adaptogenic elixirs that are easy to mix into your favorite coffee or tea. These high quality products have been formulated to optimize the physical and mental fitness of the consumer. Easily incorporated into the daily routine, they contain bioactive compounds through the combination of adaptogen herbs and functional mushrooms beneficial to mental and physical well-being.

SEE ALSO  Is impact investing worth the hype?

Given their potential, it’s no surprise to see “royalty” endorsing adaptogens.