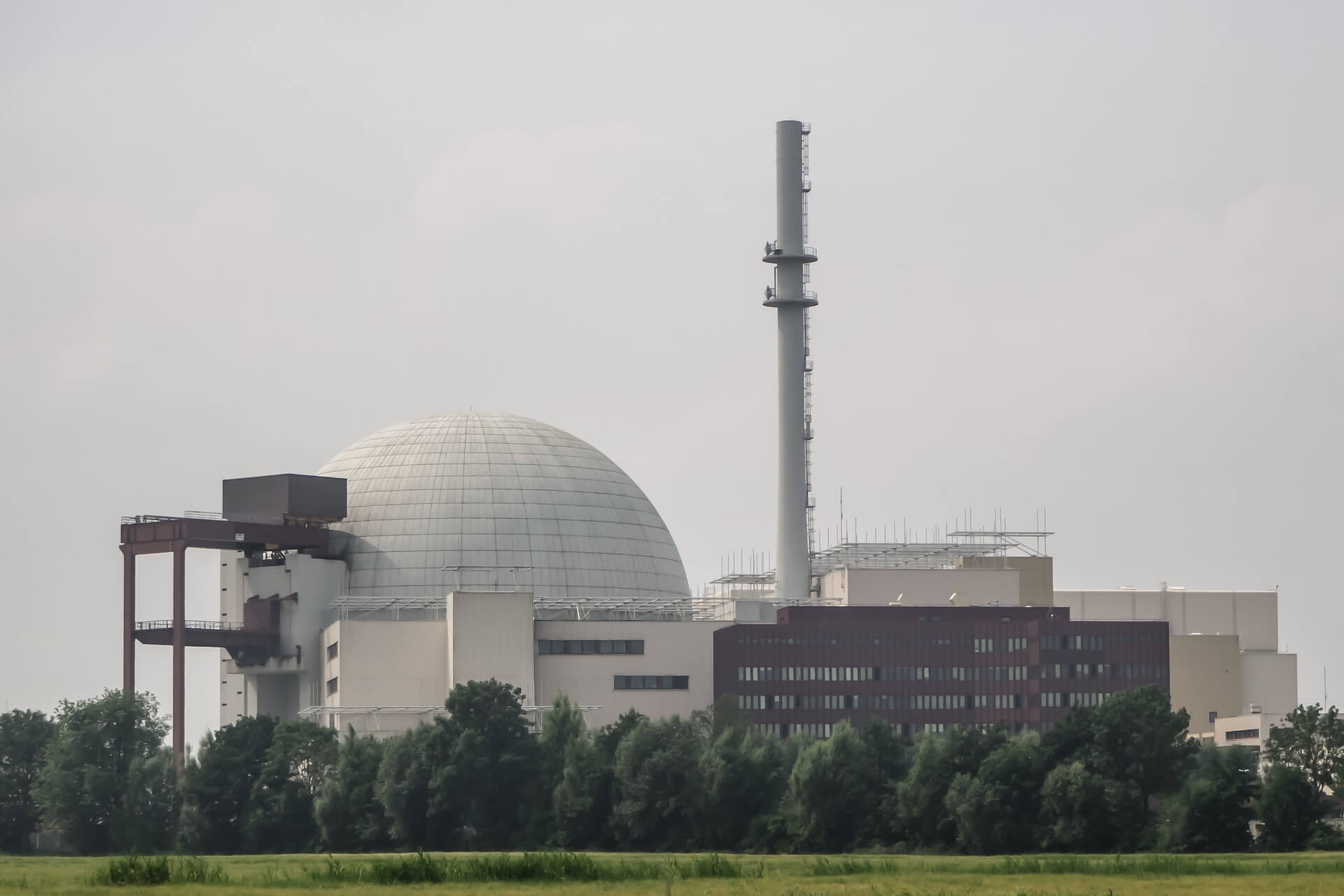 Nuclear energy used to be rampant, especially during the 1960s and the 1970s. It became a primary source of power back then because it was affordable and does not cause a lot of disruptions in the environment.

Many experts saw the future in nuclear power. Even France shifted to the said energy in 1974, and nuclear reactors powered up 75 percent of the European country’s electricity. The United States also chimed in the nuclear bandwagon, building 104 reactors and generated 20 percent of its electricity from these reactors.

But all good things will eventually encounter some hiccups along the way with scarcities in manpower and postponements in construction bumping up the expenses in constructing and maintaining nuclear reactors. In effect, all these factors hampered the progression of nuclear energy.

Who can also forget the accidents in the Three Mile Island Nuclear Generating Station in the United States and the Chernobyl Nuclear Power Plant in Ukraine in 1979 and 1986, respectively? These disasters further contributed to the decline of nuclear power as a primary energy source.

In the Middle East, Iran has been the only one with a functional nuclear reactor. On the other hand, other Middle Eastern countries such as the Egypt, Israel, Jordan, Kuwait, Saudi Arabia, Syria, Turkey, and the United Arab Emirates (UAE) have been entertaining the idea of establishing such utilities for their respective societies.

And now, there has been a recent development within the region when Rick Perry, the Energy Secretary of the United States, visited Saudi Arabia. Of course, Perry would not miss the opportunity of discussing the country’s plans of commencing the construction of 16 nuclear reactors.

According to OilPrice.com, Saudi Arabia aims to add 17 gigawatts (GW) of nuclear electric and 40 GW of solar power to its power grid, which currently has 55 GWs of power generating capacity. But before the plans can commence, the country will start soliciting bids for two reactors, and these bids can come from the American, particularly Westinghouse; Chinese; French; Russian; and South Korean consortia.

SEE ALSO  How banks and financial markets continue to expand

However, before companies in the U.S. can start bidding, the country would need to work on improving its policy that is preventing technology exports needed for uranium enhancement and reprocessing because Saudi Arabia just became capable on its own of producing and enhancing uranium. It already has 60,000 tons of local uranium ore deposits.

Speaking of uranium, the Saudi Geological Survey (SGS) recently began surveying for thorium and uranium resources at the Hail region. The China National Nuclear Corporation and the King Abdullah City for Atomic and Renewable Energy are accompanying SGS throughout the project.

As what RT Business News reported, the survey is only for mineral exploration, power generation, development of renewable energy, and desalination of seawater. Its objectives never included the military aspect.

Furthermore, LobeLog reported that the United States is prepared to accept Saudi Arabia’s procurement of a uranium enrichment capability. The latter also clarified its desire to locally process the minerals.

Starting in 1975, the United States vehemently supported the restriction of disseminating the technology of uranium enrichment. The American government believed back then that this would prevent materials for nuclear weapons from being produced. 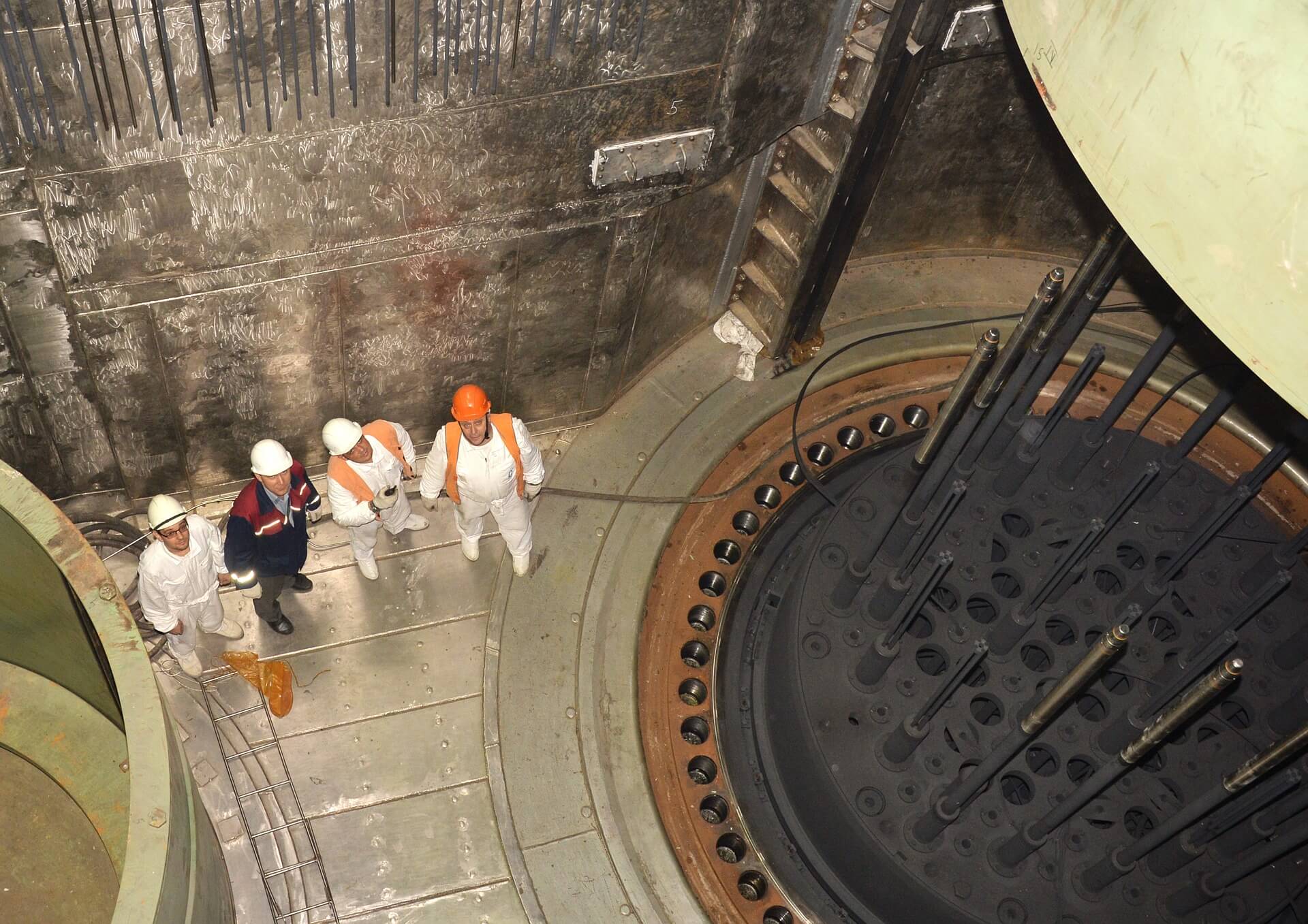 Nuclear power is making their comeback in the Middle East but for good purposes. (Source)

In other Middle Eastern countries

Meanwhile, one of the four APR-1400 reactor units at the Barakah nuclear power station in the UAE is about to start its commercial operation soon. South Korean company KEPCO constructed all these units on a $30 billion budget. But the one aspect that separates the UAE and Saudi Arabia is that the former is not interested in mining and reprocessing uranium.

Egypt seems to be riding along the rise of nuclear power in the Middle East as it announced a four-reactor project called the El Dabaa Nuclear Power Project, which is the collaboration between Egypt and Russia. The latter will build four VVER-1200 reactors in the plant, and these units will make the former become the only country in the region to have Generation III+ reactors.

Nuclear power’s role in US security

This Monday, the Trump government beckoned that nuclear weapons’ role can further expand as part of its “America First” national security strategy (NSS). The Guardian reported that the role involves fending off “non-nuclear strategic attacks,” which includes “cyber attacks against US infrastructure,” according to Deputy Assistant Secretary of Defense Rob Soofer.

The climate change issue has been set aside in the NSS and US citizens were encouraged to just accept the fact that the American government would focus on a new goal: energy dominance. US President Donald Trump stated that America is making a strong comeback in this area.

Trump also reiterated his military buildup, where the defense policy bill that gives the military a budget of $700 billion for next year, which includes expenses on missile defense programs against the nuclear weapons of North Korea.

The US’ NSS document also condemns the reduction of the nuclear weapon’s part in the security strategy of its former administrations following the Cold War. It stated that nuclear deterrence strategies cannot stop clashes, but “they are essential to prevent a nuclear attack, non-nuclear strategic attacks, and large-scale conventional aggression.”

Notre Dame University emeritus peace studies professor George Lopez said that the NSS “sounds a lot like the 1980s revisited” when it comes to the document trying to talk about national resurgence and competition with other countries. He thinks that it does not justify issues like diseases and climate change.