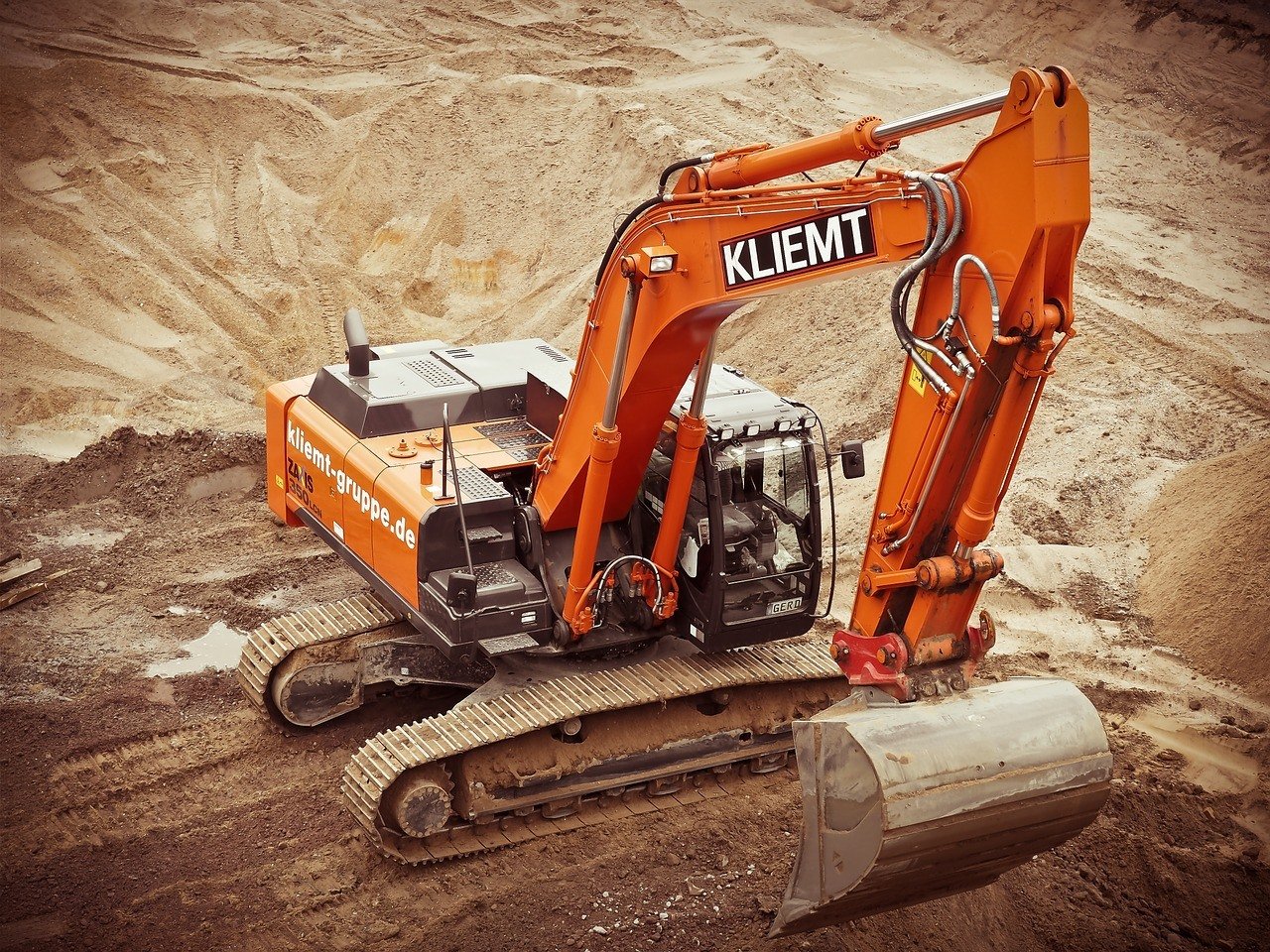 There’s a lot to be said about the mining industry this year.

Nickel and zinc are poised for a rally, gold is expected to get a boost, and according to a recent Standard Bank forecast, mining deals are expected to recover from its six-year low. Below are some top mining countries to watch:

South Africa ranks number one on Wealth Wire’s list of top mining countries. Citing a report from The Telegraph, the investment news website revealed that South Africa possesses more than $2.5 trillion in mineral reserves. SouthAfrica.info meanwhile noted that the country has the world’s largest mining sector in terms of GDP value at 18 percent. The website also said that the country has the largest manganese, chrome and platinum group metals (PGMs) reserves, based on data from the US Geological Survey. 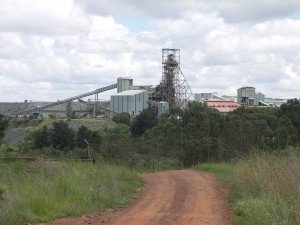 The country is also renowned for its gold, diamond and coal mining reserves. Its diamond mining industry started in 1870s at the town of Kimberley, near the Vaal and Orange Rivers, where the first 21-carat diamond was washed ashore. Gold accounts for over a third of South Africa’s exports, and it was reported that the country produced over 1,188,269 ounces of gold and gold uranium in 2011. Meanwhile, the country’s diamond industry was proclaimed as the fourth largest globally in 2009. The country’s coal reserves sat at 32 billion tons in 2010, making it fifth of the world’s largest producer. BHP Billiton, Anglo American and Impala Platinum are the top mining companies in the country.

SEE ALSO  Which of these 5 loans is right for you?

Russia’s mining industry makes up 33 percent of its GDP. According to an infographic published by Mining Australia, Russia accounts for 14 percent of the entire world’s mineral production. It possesses the third largest reserves of ore (equivalent to 25 billion tons of iron ore) globally after Australia and Brazil, according to data from Russia Beyond the Headlines. The country is also known for having the second largest recoverable coal reserve and its status as the third largest exporter of black coal.

Mineral industry advisory firm Behre Dolbear released a report in 2012 about the top mining destinations state-owned and sovereign wealth funds should be keen on investing in; not surprisingly, Brazil was included in its top five list for its mining-conducive political environment. The report ranked 25 nations based on seven criteria such as “economic system, political system, degree of social issues affecting mining, delays in receiving permits, degree of corruption, stability of the country’s currency, and the competitiveness of the nation’s tax policy.”

Brazil Minerals, Inc. (OTCQB: BMIX), one company that has an asset in the country, noted that the country had no history of expropriating mining properties and boasts of a “strong and diversified mining sector.” It also said that according to geologists, only 5 percent of the country has been geographically mapped for exploitation, “leaving a strong potential for new and large discoveries.”

Then of course, there’s Brazil’s massive production capacity. According to research by the Instituto Brasileiro de Mineracao (IBRAM), Brazil’s mineral production in 2012 reached US$51 billion, thanks to increased demand for minerals. IBRAM said that the country’s mineral production will steadily grow from 2 to 5 percent annually through 2014.

No wonder investments have swelled in the country. IBRAM also revealed that based on data from Brazilian mining firms, investments of about US$75 billion from 2012 through 2016 is expected to enter the sector. Iron ore accounts for 63 percent of these investments.