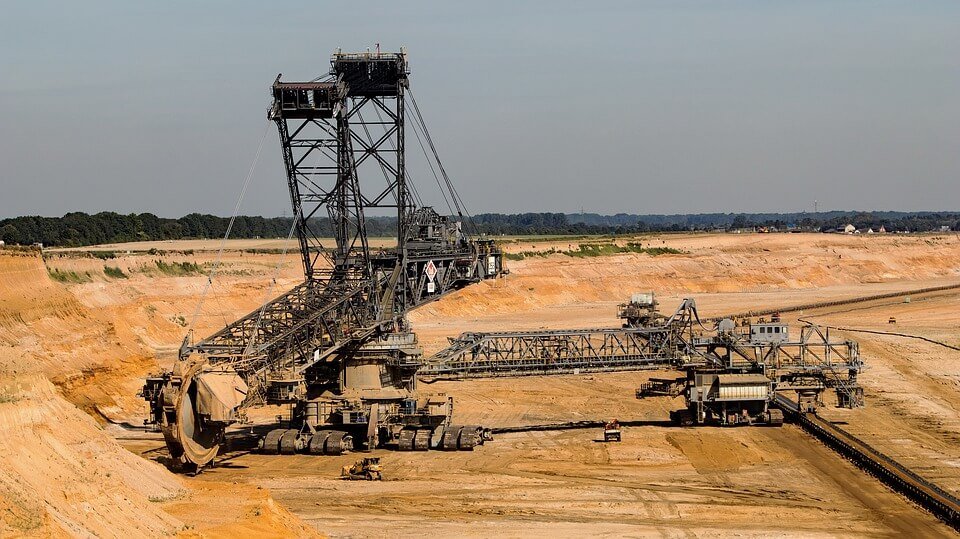 Are mines all over the world closing on a widespread level? If so, why? Have renewable, more environmentally-friendly sources of energy replaced oil, coal, and gas? These are not idle questions that armchair industrialists ask in business classes, but a call to serious introspection by industry observers who have noticed that many mines of significant stature have been shutting down.

One loud sound of alarm recently came from Down Under, specifically in the state of Tasmania. As reported by ABC,  one geology professor from the University of Tasmania, Ross Large, has warned that the mining industry, which used to be one of the economic supporters of the state, will die out in ten years’ time if the government does not intervene. While other industries have been booming, the mining industry has been declining, and nothing is being done to arrest this downward slope.

Investors have not been coming forward to push initiatives that can uncover more mines which will lead to more ores and minerals being discovered. Meanwhile, mining companies are content in current drilling and are not moving forward to explore new territories and possibly new finds. As a result, all present mines are being exhausted – and in a decade, they will run out of their precious and base metals. If the Tasmanian mining industry disappears, so will the jobs of hundreds of people, says Professor Large.

Some towns in Spain which had grown around the birth of the mining industry have experienced that fate, especially if they had been primarily dependent on coal. As reported by the International Business Times UK, coal mining was one of Spain’s industrial pillars in the 1960s, employing hundreds of thousands of people. Now that mines are shutting down one by one, there are only 3,000 licensed miners left. 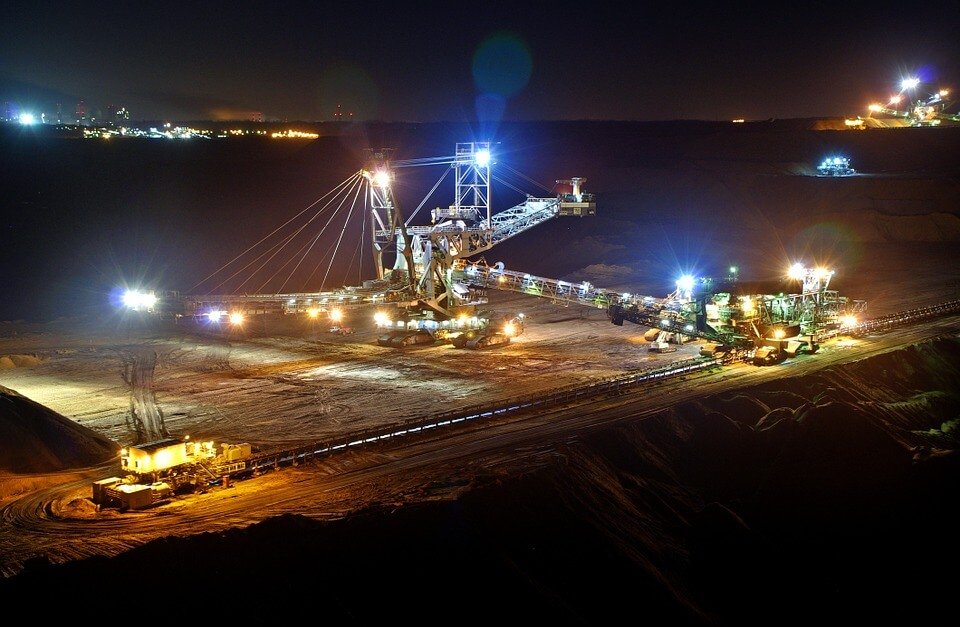 The mining industry in Tasmania is in danger of becoming extinct according to experts. (Source)

The situation has been so dire that entire towns had to go on the auction and/or sale block. All it takes is the bankruptcy of the mining company to trigger the sale of the houses, apartments, club houses, public swimming pools, cinema houses, and other public spaces that it once funded. In Germany, the government of Chancellor Angela Merkel has decided to shut down the last of the country’s eight coal mines. Der Spiegel Online says that 35,000 workers will be laid off.

This is one outcome that U.S. President Donald Trump and his supporters in the coal mining industry want to avoid at all costs. According to The Guardian, this sector provided 52 percent of the power that produced electricity when Trump’s predecessor, Barack Obama, came into power. During his term, this number was reduced to 30 percent, leading to the closure of mines and the mass layoff of thousands of coal workers, some of whom had worked in the same mines that their fathers and grandfathers had pioneered. Trump had promised to introduce measures that would rejuvenate the flagging industry and create new jobs within it.

There are many reasons that have led to this development. Predominant is the rise of alternative sources of energy that have made some of the metals and ores mined in these places irrelevant. Another is the rising price of the various metals itself.

The impending closure facing some of the mines around the world may be imminent, or it might take a decade. The ones in charge must make wise use of their remaining time to facilitate any transition while addressing the security and employment issues of their people.