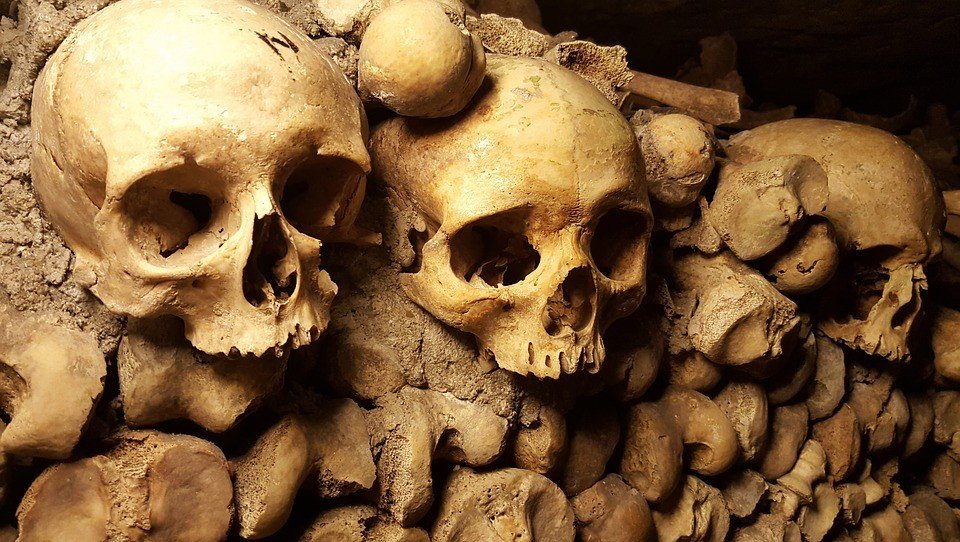 A report on fossils of what seems to be a pre-human civilization indicates that humanity could have emerged earlier than expected and from a location different than what had been previously accepted.

The bones that had been classified as Graecopithecus freybergi have also been described as pre-human and might prove to be the missing link connecting humanity and his simian forebears. The research on the remains had been conducted by a team composed of Professor Madelaine Böhme from the Senckenberg Centre for Human Evolution and Palaeoenvironment at the University of Tübingen and Professor Nikolai Spassov from the Bulgarian Academy of Sciences. Their findings can end up rewriting the history of the ancient man as it has been currently understood.

First, the bones have been dated to as far back as 7. 2 million years, which is a few hundred thousand years earlier than the accepted theory that our first human ancestors emerged five to seven million years ago. The oldest bones that have the potential to be classified as the earliest pre-human is the Sahelanthropus which came from Chad. 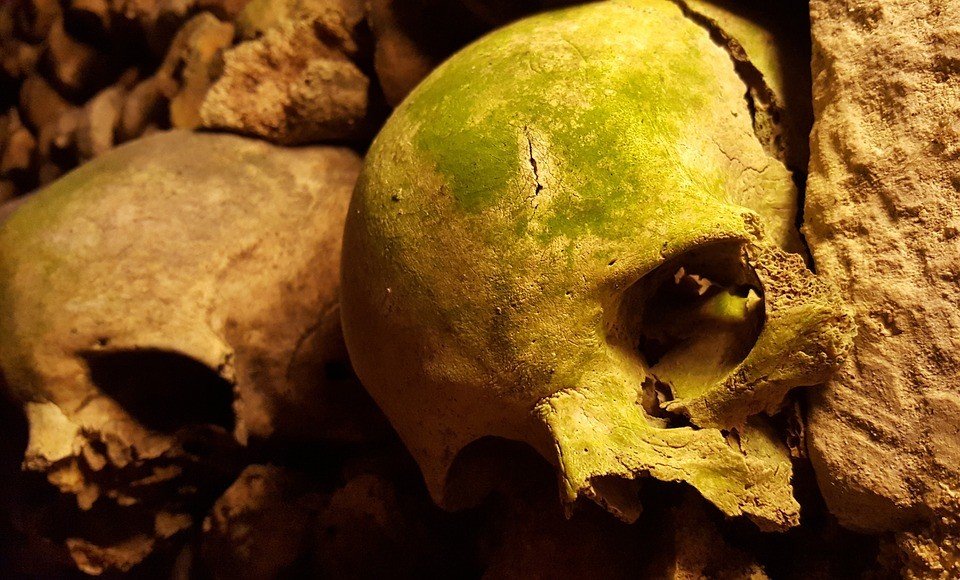 The pre-human remains were a few hundred thousand years older than expected. (Source)

Second, the origin of the bones has been traced to the Balkans. This can lay the groundwork to transfer the birthplace of homo sapiens from Africa, the customarily accepted point of origin, to the Eastern Mediterranean. Third, modern computer tomography shows that the roots of the fossil’s premolar teeth have been fused, a trait that is found in the bones of men, and not in apes.

The two scientists also published their findings which were then reported by Phys.org. Their team is composed of colleagues from countries like Australia, Bulgaria, Canada, France, Germany, and Greece. Jochen Fuss, who was part of the team that performed the study, summarizes the breakthrough of the findings: “We were surprised by our results, as pre-humans were previously known only from sub-Saharan Africa.”