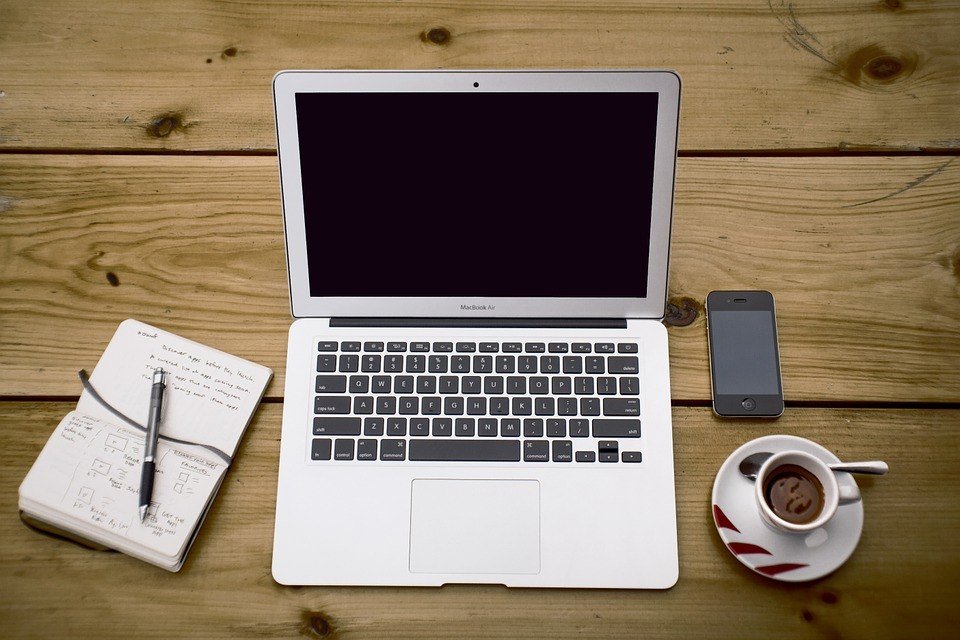 The unprecedented explosion of social media and the mobile app market have undoubtedly altered the world of journalism. Gone are the days when studios and networks dictate what stories would end up on TV. Even print media followed suit and have jumped on the bandwagon. They know that their readers are on mobile, and they all want to have a slice of the mobile journalism pie.

“For many years, journalists have been criticized by some as being out of touch and isolated from their audience. But the rise of the internet has provided increased opportunities for the audience to respond to mainstream media, to influence it, and even to create it,” professional markets publisher Holcomb Hathaway said in its report on the matter.

Social media has spearheaded this change. People flocked to these online networking platforms, particularly Facebook, Twitter, and  Instagram. News brands have seen and realized this potential to capture and recapture new and old audiences. It was only just about that then.

These sites transformed over the years and gave people extra power for voicing out their opinions. Likes, shares, and comments a la Blogger circa 2000 changed the nature and purposes of these platforms. It took no time when news publishers realized that the audience were no longer just readers. They were news writers and publishers as well. Experts call it “participatory or citizen journalism.” 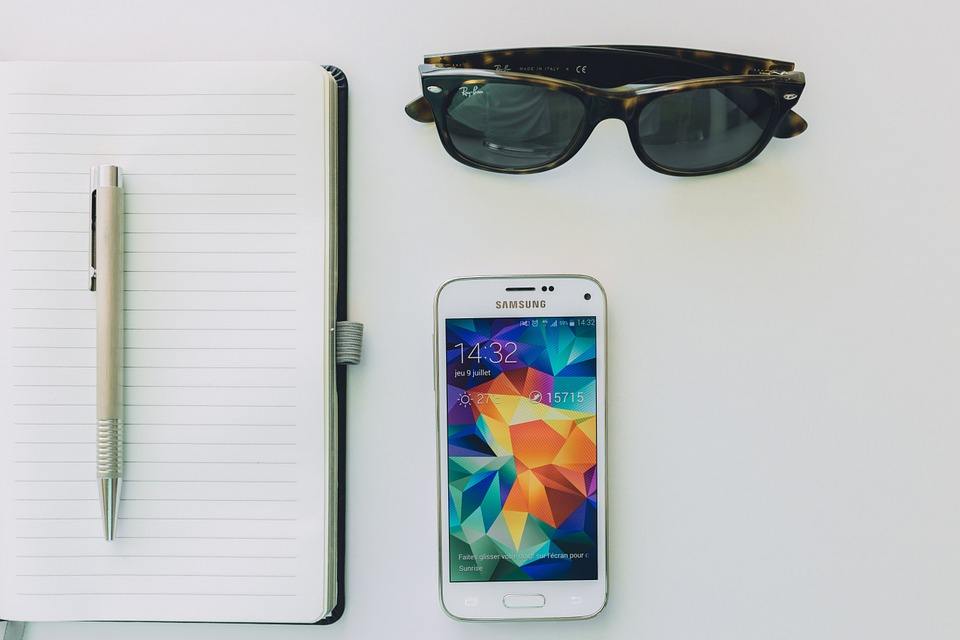 Everyone can now participate, even as a journalist, thanks to mobile developments. (Source)

Now, everyone is part of the news world. In recent years, most especially when Twitter started to become a global phenomenon, giant news agencies themselves—from BBC to CNN to Al Jazeera—are getting news straight from people’s Twitter accounts. Journalists themselves use the platform to connect with people or to promote their stories before it airs on TV.

SEE ALSO  The game-changing leaders of the 2019 digital revolution

Stories that would never enjoy a mention on TV for various reasons are now followed up. These pieces are typically a big no-no on legacy media, perhaps due to violence, or by simply being one-sided and opinionated. Thanks to online platforms, they are now aired to an audience.

Regardless, it has given both worlds—the journalists and the audience (which is now almost interchangeable)—the voice and the power that have never existed in the 20th century.

However, at some point—although some experts would surely say that the internet has flattened the world—it has also reversed the hierarchy ladder. News agencies are now altering their systems according to what the smartphone-dependent audience needs. In so doing they would gain attention. If they nailed it, attention becomes acceptance, and eventually, loyalty.

News organizations need to juggle the idea that they need to serve two masters: the digital reader and the traditional one. Still, it is undeniable that the former is the authoritative one. The latter is now aging, diminishing, or even transforming into the former.

This shift does not go unnoticed. There is a very famous business and finance news app, for instance, which is entirely mobile. It curates global news into 80 words or less—summaries easily accessed through mobile. The BBC admitted that they have to make their videos shorter. They have 60 to 90 seconds max to get everything in.

“Our impartial journalism is already widely respected so we have no need to imitate anyone. We are committed to providing the trusted news we know audiences value and expect from the BBC, at the same time we must also keep pace with the way people want to access news. This means more public service news via mobile so it can be personal, portable and on-demand,” a BBC spokesman told The Guardian.

Still, somehow social media’s clout has rendered journalism a “fungibility” that makes it less and less important as days go by. Back in the day, publishing a piece on New Yorker or New York Times was such a big deal. Now, even these high-brow stories are sharing the same space with those from dailies and tabloids on Facebook and Twitter. People are liking, sharing, and commenting on stories. These stories are easily forgotten in an hour or so.

Holcomb Hathaway suggested that the best thing about journalism going mobile is the power to listen. Everyone—publishers, readers, readers-turned-publishers, and journalists social media users—are now encouraged to do so. It’s because knowing what everyone is up to is the only way to get noticed nowadays.