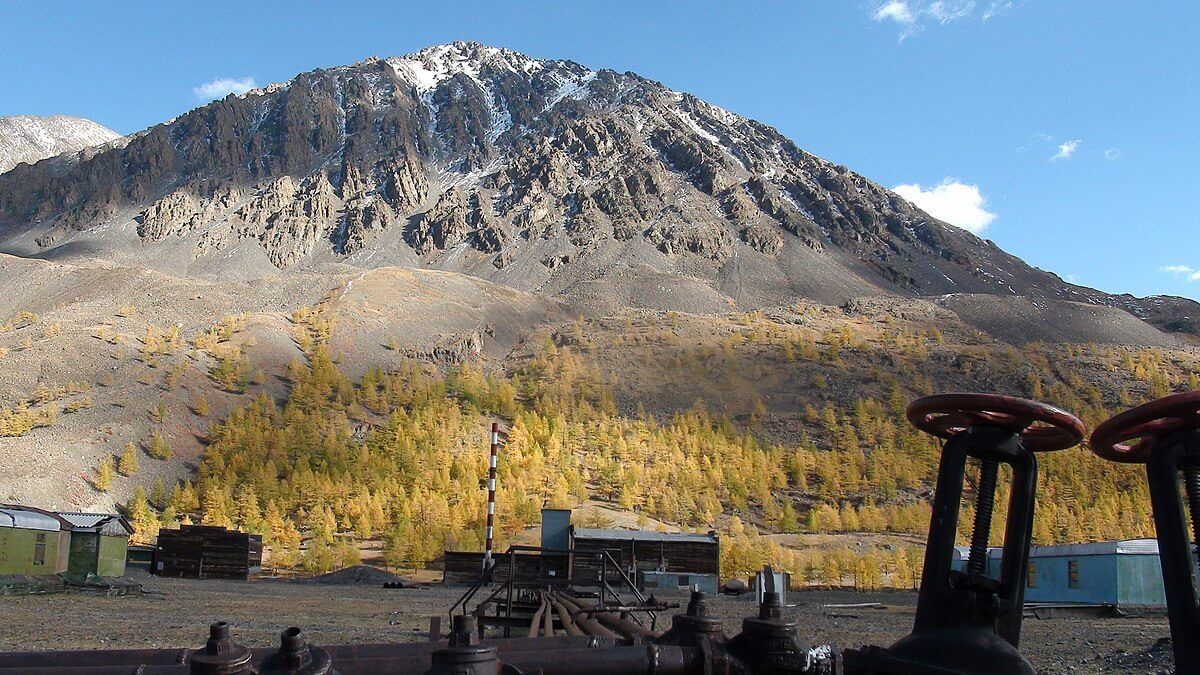 As the latest development in a long-running ownership disagreement over one of the biggest deposits in Asia, the Supreme Court of Mongolia ruled out that the Mongolian government broke laws during its attempt to gain full control of the Erdenet copper mine.

According to Reuters, the dispute has been going on for more than a year now, and the Mongolian Copper Corporation (MMC) has been doing its best efforts to delay the government’s numerous attempts to get control of the lucrative Erdenet mine. Most recently, the Cabinet, and as an extension, the Agency for Policy Coordination on State Property and the General Agency for Intellectual Property and State Registration, reportedly tried to seize control by forcibly taking over the MMC’s 49 percent holding for a sum of $400 million.

As a direct result, the MMC then filed a lawsuit against the Mongolian government.

In a statement, MMC said, “Over the last year-and-a-half, the government has attempted to assume 100 percent ownership of the mine by expropriating MCC’s share through Parliament and government resolutions. MCC challenged the legality of the government’s actions in the Mongolian courts.”

After filing the lawsuit and receiving the court ruling, MMC then requested 13 demands from the Supreme Court of Mongolia. Nine of these were granted after the Administrative Court ruled out that both the March 2017 and January 2018 government resolutions were illegal. The remaining four demands were then divided, with two being partially upheld, and two completely dismissed. 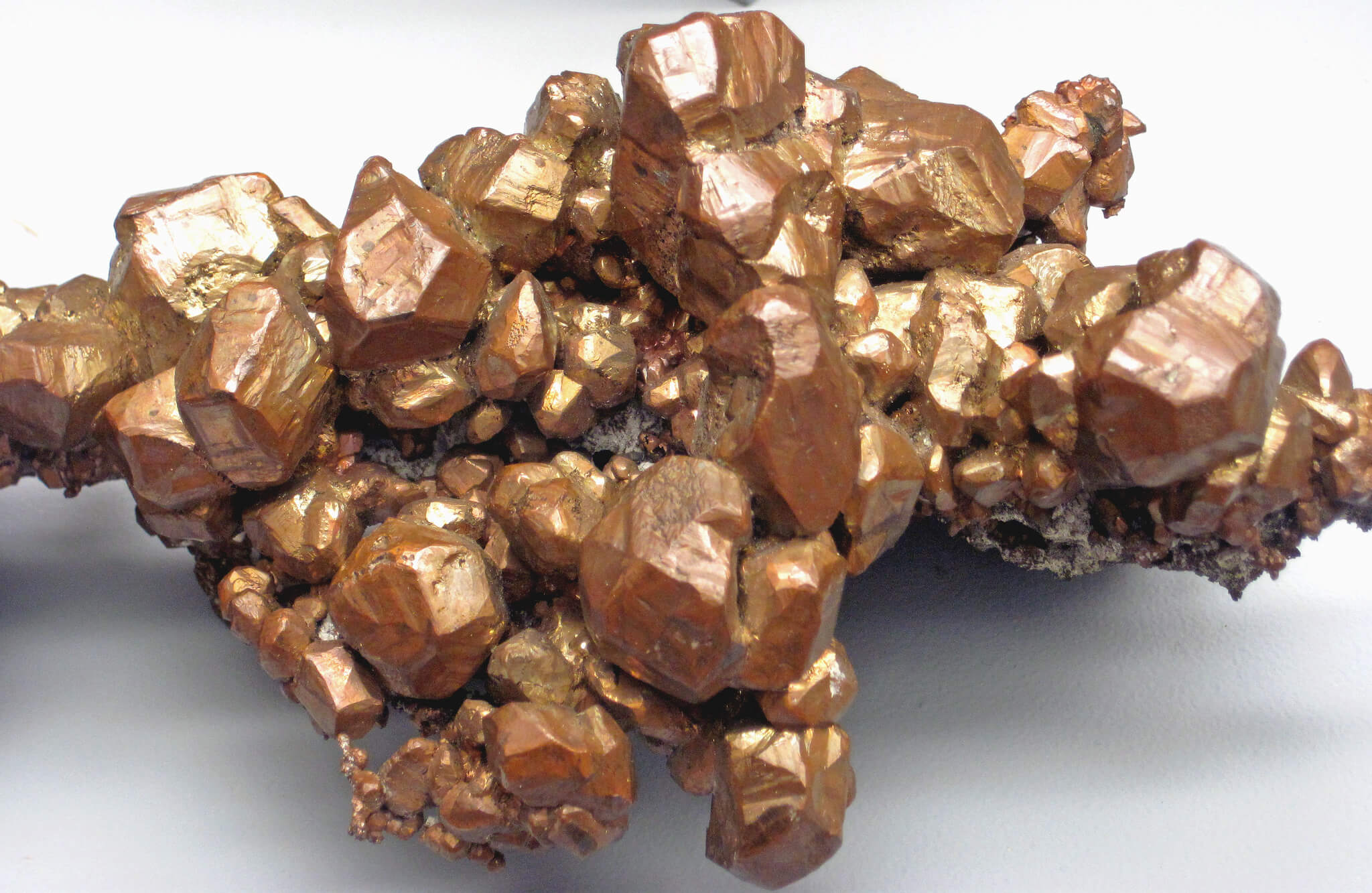 Mongolia has one of the biggest copper deposits in Asia. (Photo by James St. John via Flickr. CC BY 2.0.)

July 19 then saw the Appeals Court of the Administrative Court overturning the decisions previously made in April. Out of the 13 original demands by MMC, only five were upheld by the Appeals court, with one partially upheld and the remaining seven dismissed.

SEE ALSO  The secret behind the success in the dairy industry

As a result, the Supreme Court ended up upholding six of the 13 demands. Two demands were also partially upheld, with the remaining five dismissed.

As of press time, it is still unclear whether the ruling provided by the Supreme court will restore MMC’s 49 percent stake in Erdenet. Further details of the ruling will also be released in two weeks’ time.

MMC originally purchased 49 percent of the Erdenet Mining Corporation and Mongolrostsetmet LLC back in 2016 from the Russian state-owned Rostechnology.

Watched closely by observers from all around the world, the case was seen as yet another example of the risks currently present in Mongolia, a country that, for the longest time, has found difficulty in utilizing its natural reserves. Home to massive coal, copper, uranium and gold deposits, the East Asian country has struggled amid investors and political concerns throughout the years.

In an email sent to Reuters, MMC Chief Executive Tsooj Purevtuvshin said the “government needs to respect the rule of law” and that since it talks a lot about Mongolia being a good investment place, it should “start respecting the rights of private businesses.”

Originally built in 1974, Erdenet houses Asia’s largest deposit of copper ore, and is actually the fourth-largest copper mine in the world, producing over 530,00 tons of copper concentrate per year.

(Featured image by Mongolia Expeditions via Wikimedia Commons. CC BY 3.0.)