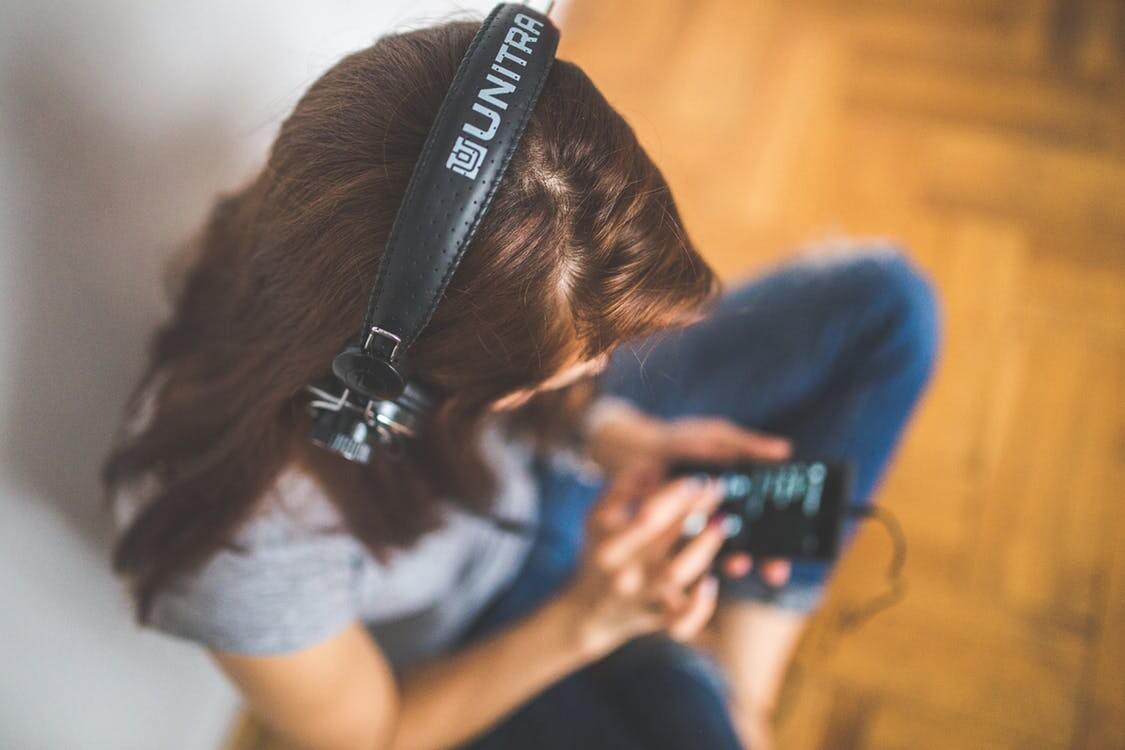 As free or subscription-based audio streaming platforms continue to dominate the music industry, musicians are looking for innovative new ways to earn a living doing what they love.

By now, the general public’s unwillingness to pay for their favorite songs is old news. One needs only look to the steady, decades-long decline of CD sales, now at their lowest point since 1991, for confirmation. Paid MP3 downloads have also experienced a major dip in popularity; from 2014 to 2015, MP3 singles lost 13% of their digital marketplace share, compared to a 52% gain for subscription streaming services.

What’s more, music piracy continues to run rampant despite the widespread accessibility of streaming services intended to eliminate this illegal practice. So what’s at the root of these trends? And more importantly, is the advent of the subscription streaming service actually good for artists as well as their fans? If not, how can they find a way to effectively monetize their craft?

An industry in crisis 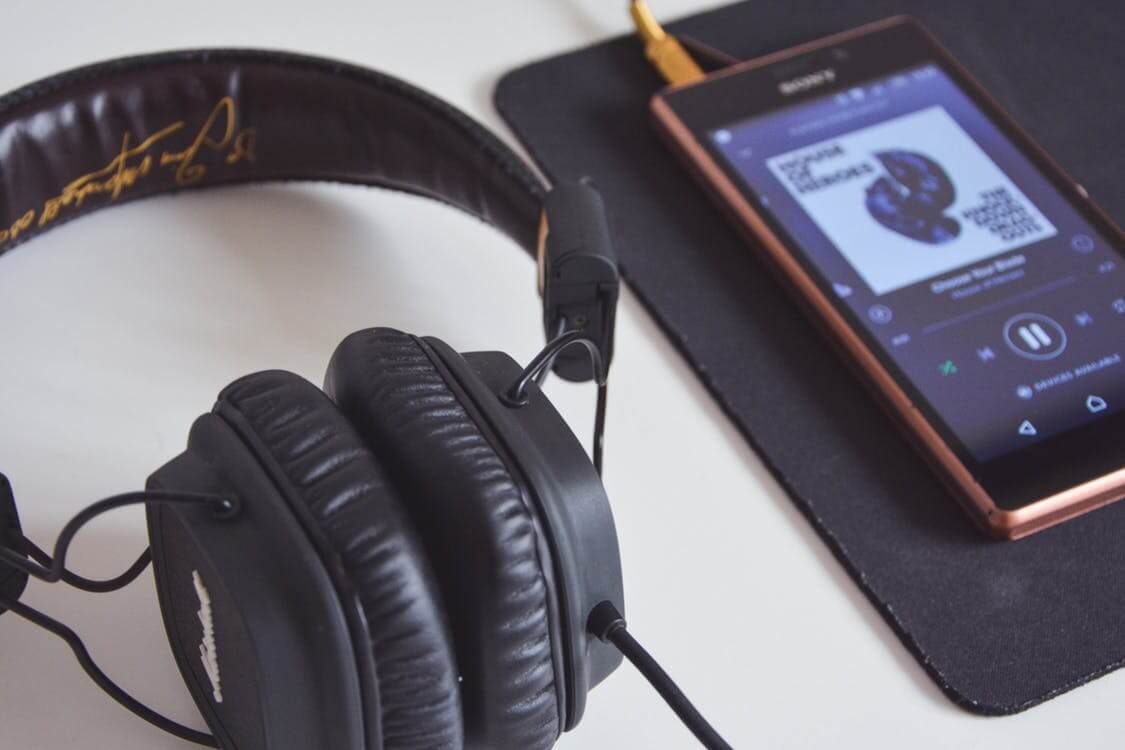 Where music ownership once dominated the market, unlimited access via streaming platforms is now the dominant paradigm. Spotify, Pandora, Apple Music, Google Play, and TIDAL have all emerged in recent years to help satisfy this growing consumer demand for “buffet-style” music consumption. But with a pay-per-stream model, relatively obscure independent artists stand to make pennies compared to mainstream artists with large, established followings.

Spotify holds the largest market share of paid streaming subscribers, and even though the number of said subscribers doubled in 2015, the company has received some (justified) flak for its complex artist payment formula. Although the largest artists on Spotify can reap massive paydays (Rihanna’s one billion total streams in 2015 earned her approximately $8 million), the pay-per-stream approach leaves lesser-known artists with a significantly smaller cut of the profits.

Spotify has publicly stated that its per-stream payout to rights holders rests on average between $0.006 and $0.0084. Considering that it usually costs $50 to upload each album to Spotify via a third-party distributor, it would take a minimum of 8,000 streams at this payout rate to merely break even — never mind turning a profit.

The exposure facilitated by streaming platforms is certainly valuable; after all, many contemporary music listeners use Spotify as their sole platform for music discovery. Unfortunately, there’s no longer a direct correlation between exposure and revenue, and the vast majority of artists simply can’t support themselves on a fraction of a cent per play. Luckily for us, musicians are a resourceful bunch, and many are now experimenting with innovative new technologies in order to continue doing what they love for a living. 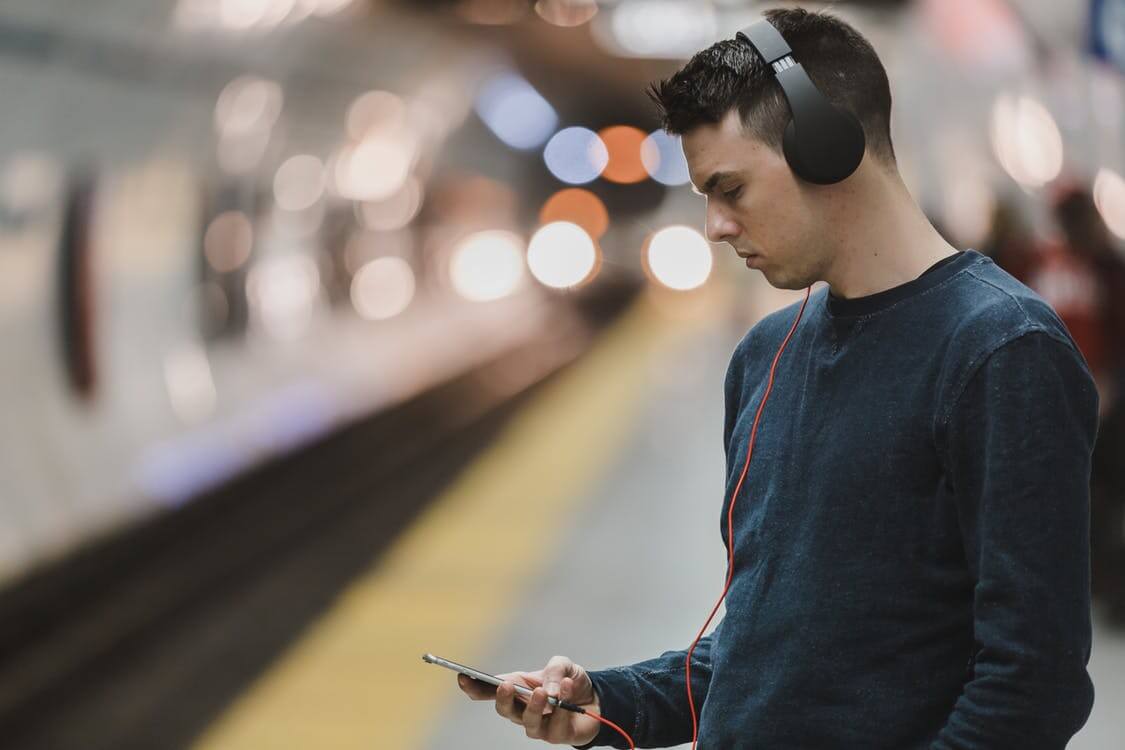 Live streaming, invite-only conversations, and other opportunities to intimately connect with the artist offer the contemporary music consumer something that pirating mp3s simply cannot: an authentic insider experience. (Source)

Singer-songwriter Clare Means has supported herself by performing on the Santa Monica Pier and Promenade for eight years now, and she may have stumbled upon the secret to getting paid for her music in the digital era. Back in late 2015, she started using Periscope to stream each and every one of her live performances. By January 2016, she had amassed more than 1,000 followers on Periscope, and the PayPal link in her profile allowed her digital-only fans to tip her for performances. One fan-couple who discovered Clare via Periscope even flew her out to perform at their wedding.

Live streaming, invite-only conversations, and other opportunities to intimately connect with the artist offer the contemporary music consumer something that pirating mp3s simply cannot: an authentic insider experience. Services like Spotify offer access to a pre-recorded product, but live streaming offers consumers direct interaction with their favorite artists — a unique experience that can’t be replicated or pirated. By leveraging live streaming platforms creatively, artists may be able to convince their fans to pay for a more intimate indulgence; an opportunity for a more personalized interaction that isn’t usually afforded to fans, even at live shows.

It’s not just musicians who are hopping on the bandwagon, either; countless household brands are vying for their piece of the streaming spotlight by offering creative and captivating, interactive video experiences to their consumers.

While Periscope was a good starting place for artists looking to build a digital following, there’s plenty of legroom in the marketplace for fully monetized streaming services (Periscope doesn’t even have a built-in tip button for artists like Means). By furnishing artists with the necessary tools to enact more meaningful engagement with their fans, these live streaming platforms have opened up a new realm of opportunity for imaginative artists looking to establish an outside-the-box (and potentially lucrative) connection with listeners.

Amanda Patterson is Founder & CEO of The Call List, an interactive live stream solution empowering brands and individuals to optimize their digital audiences by creating and monetizing scalable, bespoke interactions. She's spent the majority of her career consulting for Fortune 100 & Fortune 500 companies in areas such as customer impact, multi-channel strategy, market research, technology transformation, and change management. Amanda found inspiration in a friend and performance artist with a large fan base spread across the globe, who would give taste bites of his performances via FaceTime. She wanted to help him scale this practice so he could make fewer calls to more people at once while maintaining the collective energy of two-way video - thus, the genesis of The Call List.