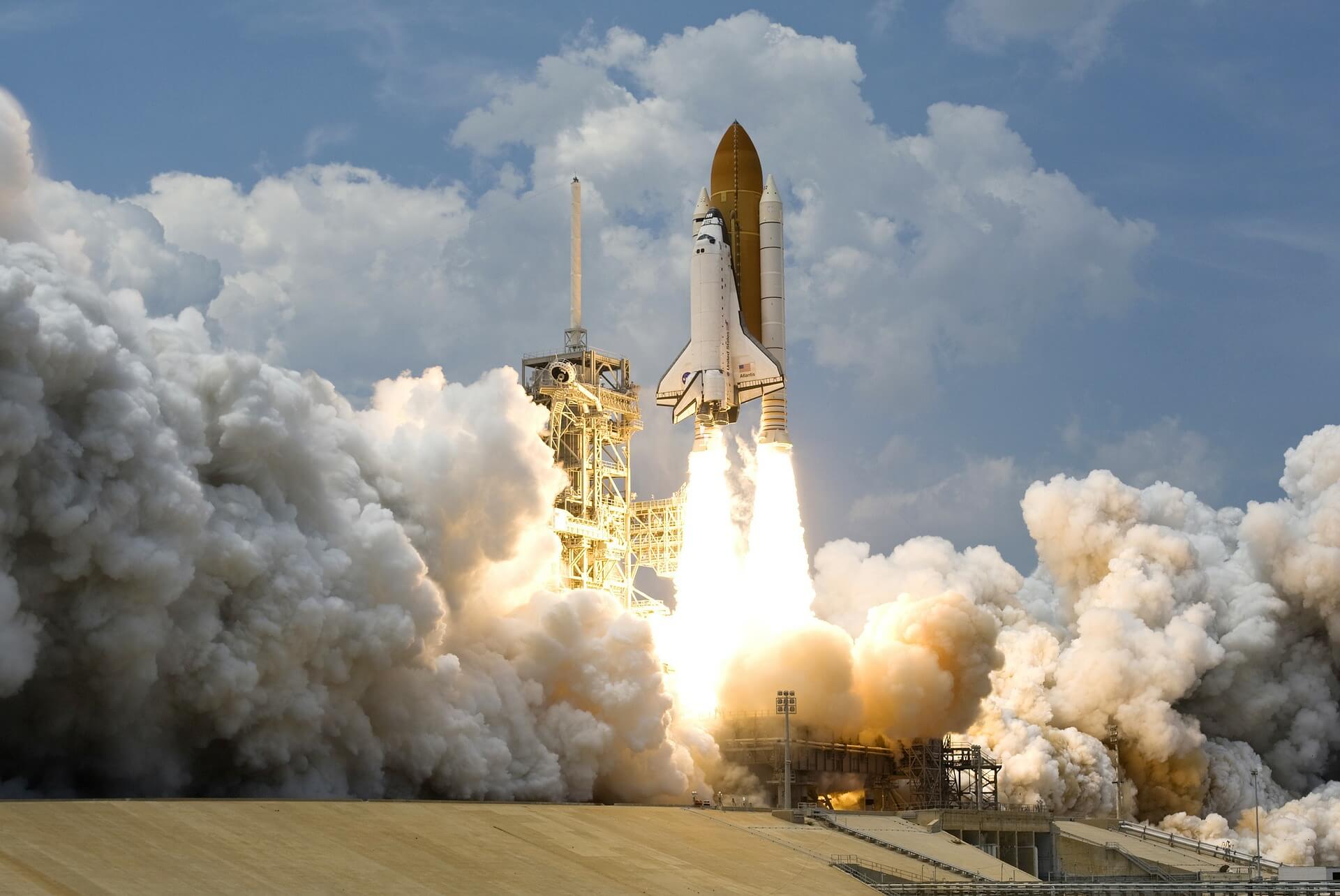 As science-fiction films integrate space travel and exploration in their stories, Hollywood has included the National Aeronautics and Space Administration (NASA) in some movies, having a significant role in the operations within the movies and behind the scenes as well.

Recent movies like Ridley Scott’s “The Martian” and Theodore Melfi’s “Hidden Figures” featured NASA heavily, showing some parts of its daily operations. And for the sake of accuracy and a little bit of realism, the filmmakers collaborated with the agency.

As a result, the film and television industries gave the people a look on how employees work at NASA, but of course, what they see in the silver or big screen is sprinkled with some dramatic flair to establish tension and keep the audience glued to their seats. However, it may have given them a different idea on the daily operations within the agency.

Paul Hill, a former flight director of NASA, has made some clarifications earlier this week about the misconceptions people have about working for the agency, according to Business Insider.

Hill said that people have different perceptions about working at the agency, ranging from employees required to have a grade-point average of 4.0 to people capable of even performing calculations without the use of computers. But these impressions are all incorrect.

During his stint at NASA, Hill notably led the investigation of the Columbia accident, which occurred in 2003. He also had a total of 24 space shuttle and ISS missions on his leadership belt.

About his colleagues, he mentioned that just like him, the other scientists and engineers working there came from state schools. There are also engineers there who graduated from various schools all over the world.

One factor that allowed the agency to perform their work in a consistently great quality is the team’s razor-sharp focus on developing solutions for particular problems. When he was directing the launch and expedition of the Discovery space shuttle to the International Space Station in March 2001, he knew that the lives of the crew in the spacecraft are on his hands. He instead focused on the facts to keep his team concentrated on the crew’s safe voyage.

But such performance may have created the impression that all of the employees there are geniuses, and Hill debunked such misconception, saying that they are only incredibly prepared to keep their heads in the work instead of entertaining fear and panic.

Back in August, NASA had a job offer that caught the attention of the public. The agency opened a spot for its planetary protection officer (PPO) position, which sounded like a job right out of science-fiction movies.

This job would task the appointed individual to protect planets from dangerous, foreign biological organisms that found their way via spacecraft and astronauts in order to prevent damages in the planets’ ecosystems.

Additional responsibilities of the PPO include preparing and managing tasks concerning planetary safety and counseling about making decisions with regards to possible dangers and challenges of meeting the planetary protection objectives. The PPO would get an estimated salary worth between $124,406 and $187,000 per year.

SEE ALSO  The unconventional romance and business of sex dolls

After NASA published its job posts, a lot of people applied for the position. However, one applicant stood out. This applicant is Jack Davis, an ambitious nine-year-old from the state of New Jersey.

Jack wrote a letter to the agency saying that he believes he is qualified for the position. When he listed these qualifications, he mentioned that he is an alien, according to his sister, and watched many space movies to prepare for the job. He even wrote that he can study how an alien thinks in order to adapt to the logic of such being.

The letter attracted the interest of James L. Green, the Planetary Science Division director of NASA, and he responded to the young boy’s job application letter to show appreciation for the kid’s interest and to explain the real deal behind it as well.

Even though Jack’s age did not allow him to reach his dream of becoming a defender of the planet, Green encouraged him to study more so that he can visit NASA one day and learn more about space.