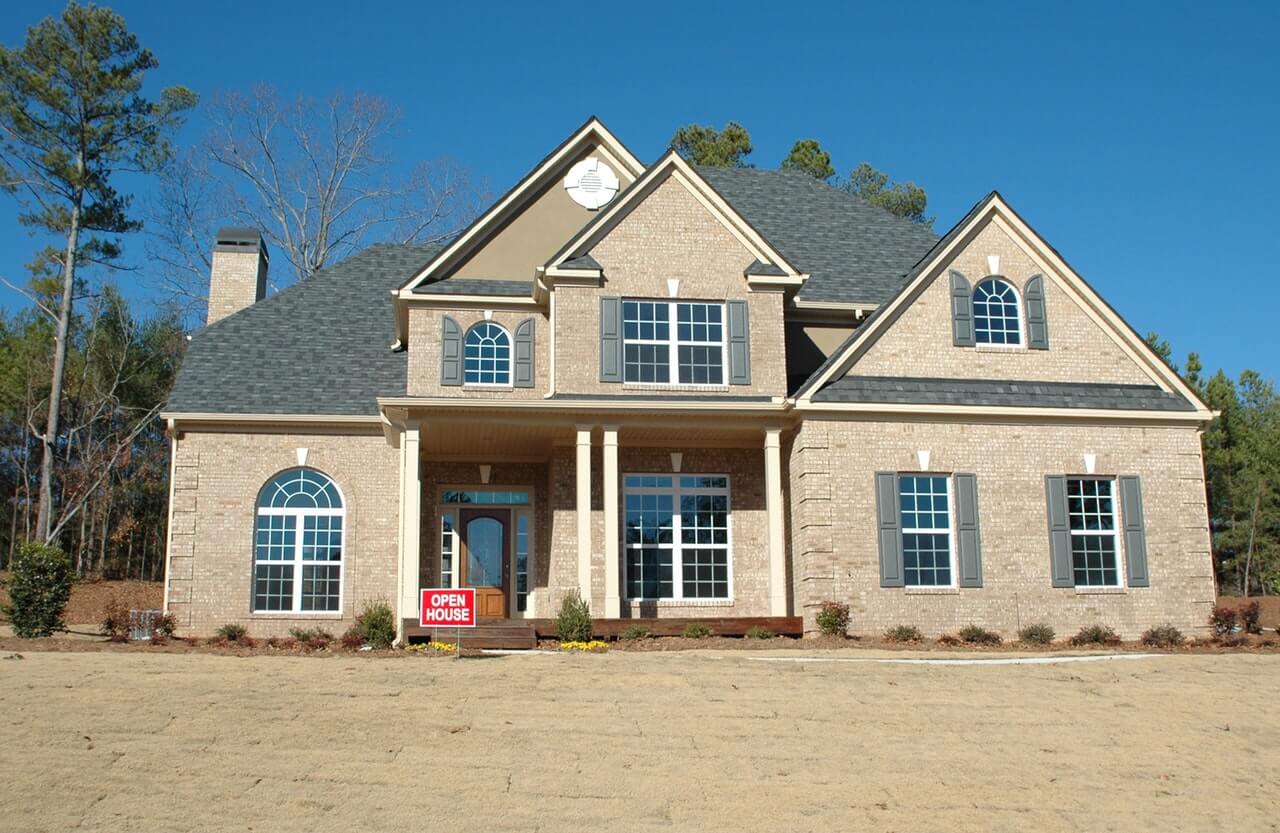 Mortgage risk in the U.S. increased, according to the recently released report of the American Enterprise Institute’s (AEI) Center on Housing Markets and Finance.

The National Mortgage Risk Index (NMRI) gained a 0.5 percent increase last April compared to the same month last year. The NMRI was based on risk-rated, loan-level data, covering loans between September 2012 and April 2018. It is currently the best way to measure standards in present mortgage lending.

The AEI report indicates that there are three major drivers that push mortgages towards higher risk. The first is a higher availability in terms of income leverage. This allows borrowers to refund for faster home price appreciation. The second is down payment loans receiving decreases. Usually, the low down payment loans are combined with down payment assistance. The final driver is the increased presence of cash-out refinances amid the increase of homeowners’ tappable equity. Cash-out refinance is a replacement of a first mortgage, which is generally riskier compared to other types of loans.

The cash-out index also played a role in the increase of April Refinance NMRI, as the report indicated that this additional leverage is being taken into higher house prices. According to AEI Center on Housing Markets and Finance Co-Director Edward Pinto, the multi-year increase in house prices, specifically for first-time homebuyers, continues relentlessly, citing that it was “fueled by high-risk mortgages guaranteed by taxpayers.” 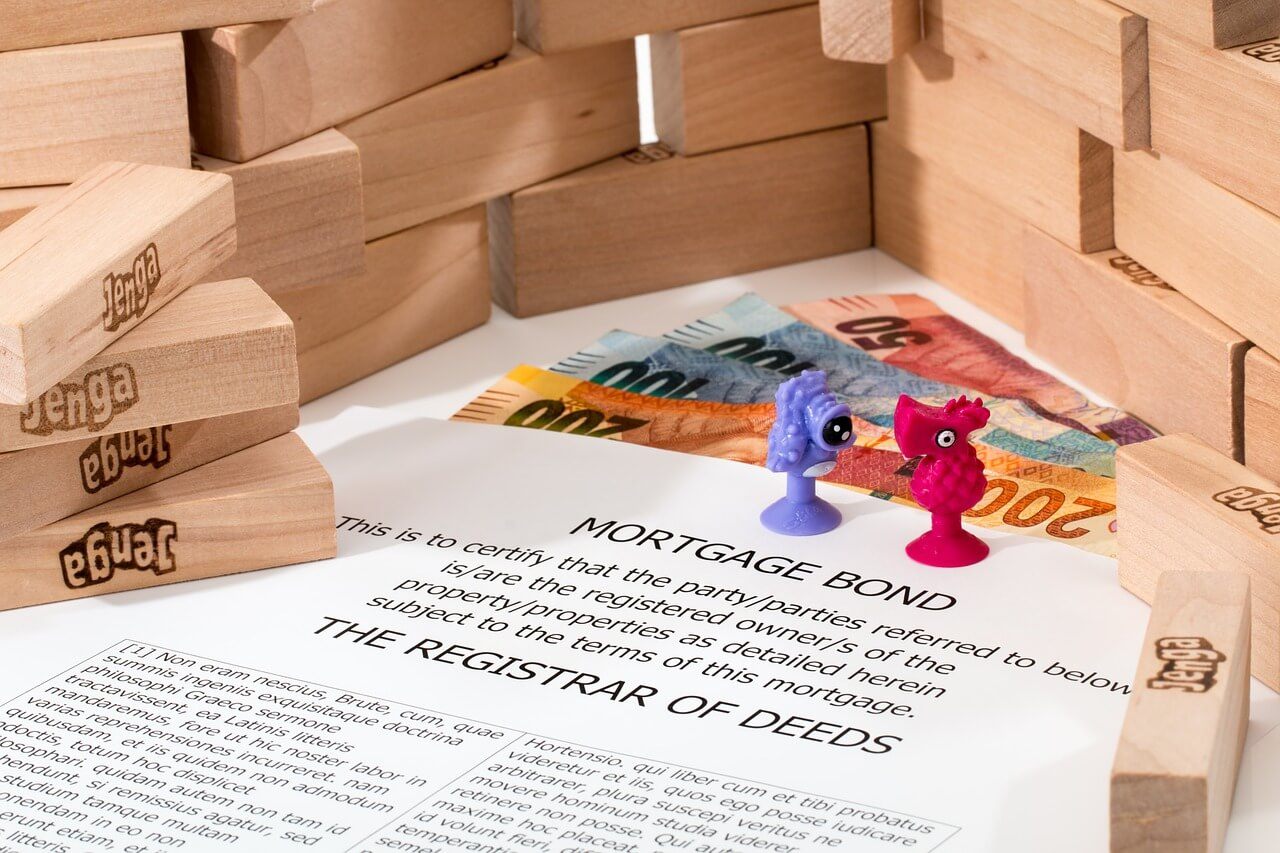 AEI’s new house price index showed that there could be a rapid increase in house prices for lower-income neighborhoods. Though, on a nationwide level, there are a few metros that are experiencing negative home price growth. This would allow market excesses to build.

AEI said that the rising prices could have different impacts on buyers—with repeat buyers having the advantage on price appreciation and with first-time buyers losing because they had to take on more leverage. The first-time buyer index jumped 0.6 points on increases in FHA loans.