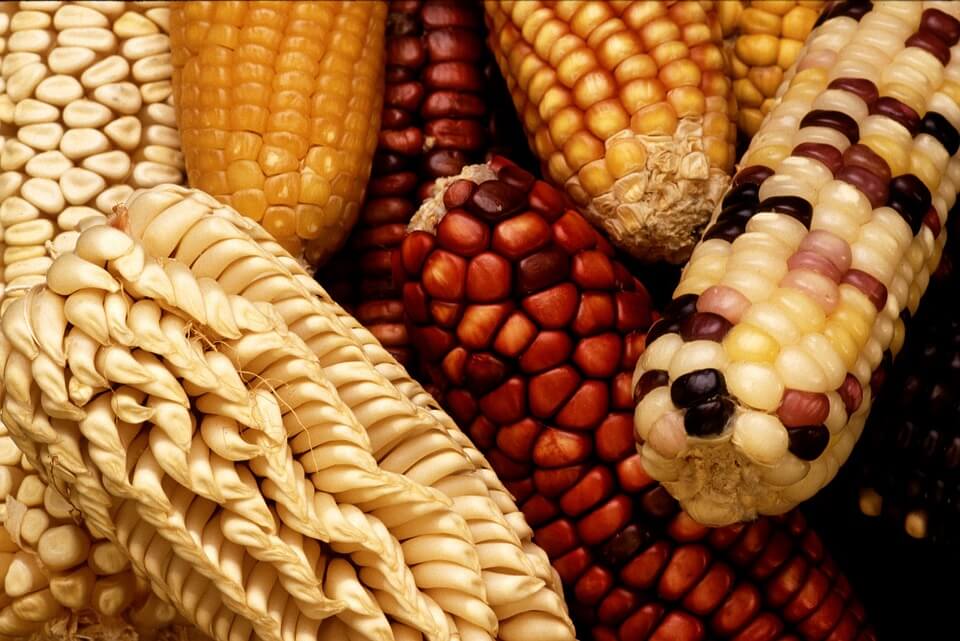 Last week, the USDA offered the world their first “official” estimate for the coming 18/19 marketing cycle as well as revisions on the current 17/18 marketing year. This report often is tricky not for domestic estimates but more so for global estimates, and with so many moving parts, the average trade had a very wide range of estimates.

Domestically, old crop (17/18) corn didn’t have much a story to tell as ending stocks were left unchanged. However, new crop (18/19) came in within trade estimates at 1.682 billion bushels, slightly higher than expected. But global numbers stole the spotlight for a moment, with 18/19 global corn inventories well below the average trade estimate of 186.35; the USDA came in at 159.15 for a 35.7 MMT reduction from last year.

Bullish at face value BUT mostly expected if you remove China’s drawdown (19.05 MMT) from the equation. Corn then ultimately finished WASDE Thursday down 0’6 and down an additional 5’4 the following Friday with little buying interest evident today outside of soybeans and soymeal.

This then brings up the question that I addressed in an article back on April 20: Are we too bullish corn? While at that time, I was concerned by the fact that corn couldn’t break above the 2017 high of 417’2, it has since done so but only by a small margin with a current calendar year high of 423’6. The concern within the question posed above remains in the back of my mind even while fundamentals and global weather patterns continue to reinforce the idea that corn should go higher.

Strong competition from our southern neighbors has been limited this market cycle as Argentina struggles through its worst drought in decades, and Brazil is now facing a similar dilemma with the larger Safrinha crop. The USDA partially addressed the Brazilian issue with corn exports dropping 3.0 MMT from the April WASDE; however, Argentina’s exports grew slightly, up 1.0 MMT to slightly offset Brazil losses. 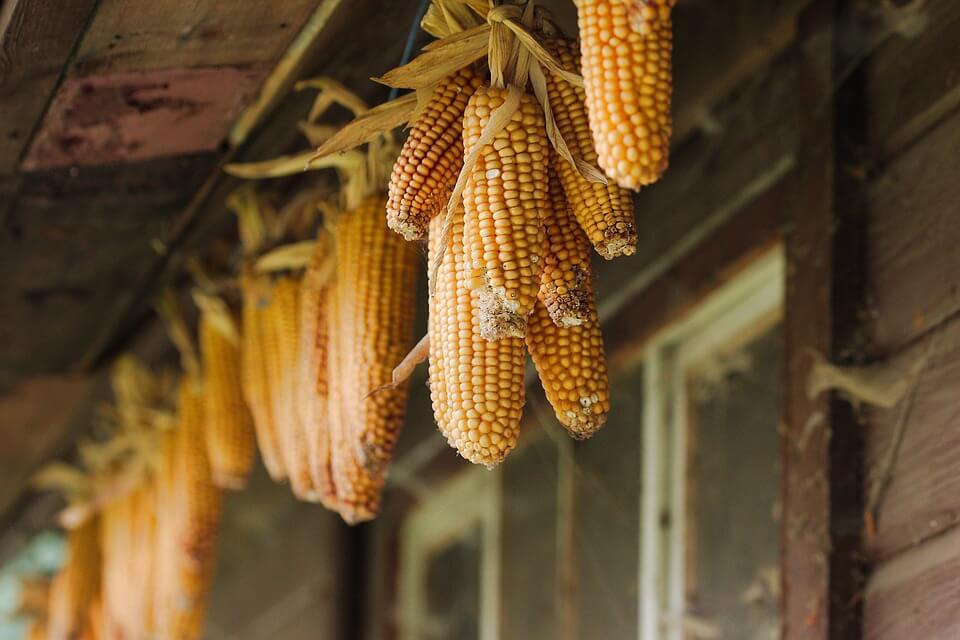 Then add in the issues many producers in the U.S. are facing, 88.0 million planted acres is appearing more and more likely as weather delays persist. Yet corn continues to struggle above the key $4 mark. The missing piece to this puzzle may yet be in the U.S. old crop situation, more specifically, exports. With 15 weeks left in the 17/18 marketing year, corn sale commitments are strong at 91.3 percent of the USDA target, but 33.6 percent of those sales are outstanding sales that have yet to be shipped.

Friday’s commitment of traders report showed managed money at a larger than expected 212,000 long positions as of May 8, and now estimated at 179,000 long still leaves plenty of room to challenge the high of 429,189. But their pattern in their darling soybean may indicate funds are less willing to overload the boat they have in the past.

Holding an estimated 117,000 long position in soybeans, managed money has quickly shrunk their net position that was built at the height of the Argentina drought. As typical weather stories are often short-lived, we may need a significant weather story in the U.S. in order to propel corn or even soybeans for that matter, back to or above highs.

Exports will be key for how this market year will finish; weather will be key for exports but also less spoken is the strengthening U.S. dollar. Argentina and Brazil combined still have 12.9 MMT (507 million bushels) of corn ending stocks that could be enticed out of storage for the right price and currencies are definitely in their favor. This works the same for their domestic soybean inventories which combined stands at 13.66 MMT (local market year).