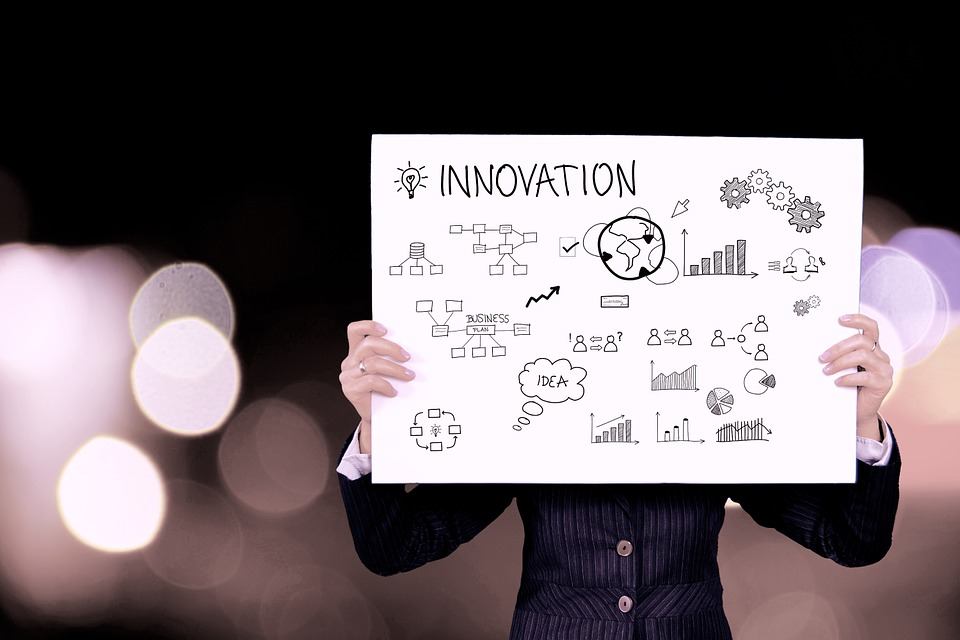 Most companies, upon deciding to pursue opportunities with a specific governmental entity, develop a “Go-To-Market” strategy. One of the more interesting new strategies that allow companies to capture the attention of public officials today is to participate in a pilot or demonstration project. This is becoming extremely common…and it now appears to be a major trend.

State officials in Iowa recently announced 12 pilot projects that will focus on conservation measures related to stormwater. These demonstration projects will test methods of capturing and absorbing stormwater into the ground. The projects will test bioretention cells, bioswales, native landscaping, permeable pavement, rain gardens, sedimentation basins, soil quality restoration and creation of wetlands. After evaluations are made, a more comprehensive plan for storm water will be developed.

The city of Atlanta, Ga., is preparing for an autonomous vehicle demonstration project. A request for information (RFI) has been issued to solicit strategies that allow for the testing and deployment of autonomous vehicle systems in a future procurement. A demonstration project, which could start as early as September of this year, will take place on a busy thoroughfare that runs by the Georgia Institute of Technology campus. The street will be installed with devices, sensors and cameras connected to city computers to provide real-time feedback, analysis and alerts. If this is successful, a full-scale solicitation document will be developed.

Earlier this year, the city of Santa Monica decided to test a Bike Technology Demonstration Project. The city’s objective was to make cycling more convenient and attractive. The projects will test and evaluate different types of intersection treatments. Bike boxes, video, microwave and in-pavement bicycle detection devices will all be tested. A bike box is an advanced stop line for motorists, directing them to stop well short of an intersection so that an open space (box) is created for bicycle queueing. Video, microwave, and in-pavement bicycle detection technologies send alerts to signal control systems so that the need for a bicyclist to dismount, press a pedestrian crossing button and then cross the street is eliminated.

SEE ALSO  Own your attitude: Controlling how your brain works

Just months ago, the Indian Wells Valley Water District launched an automated metering pilot to test the benefits of smart water meters. The objective is to reduce costs associated with manual meter reading and improve accuracy in billing customers. About 3,000 utility customers will be involved in the pilot. The pilot will give the water district access to hourly, daily, weekly and monthly water use records. It should also allow identification of water leaks in a timely manner.

The nation’s capital has also announced a massive $2 billion mixed-use project to rebuild DC’s neighborhoods and demonstration projects are planned. The first phase, a wharf redevelopment, will be completed this year. The wharf will serve as a pilot project for LEED neighborhood development – a process that integrates the principles of smart growth and green building into a national standard for neighborhood design.

There are many ways to enter the government marketplace and to target specific cities, but one of the most attractive and innovative ways currently is via a pilot or demonstration project.