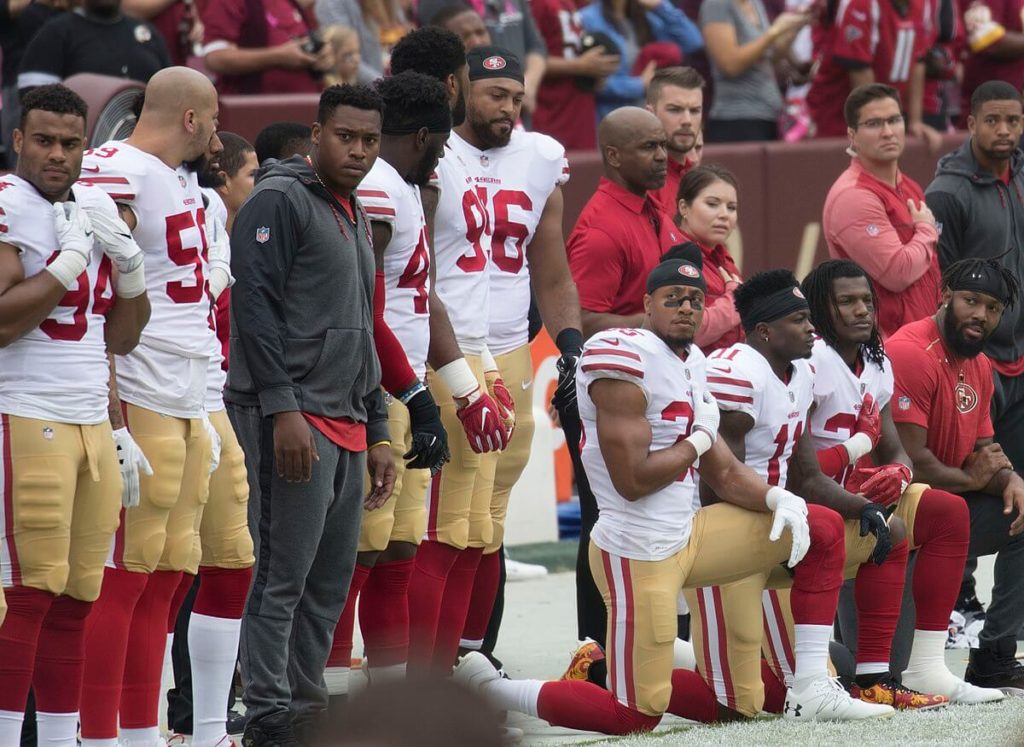 According to a league source, the National Football League could change its policy regarding the national anthem for the 2018 season. Several team owners believe that if players continue to protest during the anthem throughout the rest of the season, the league will revert to their previous approach of keeping players in the locker room while the anthem is played. The matter will likely be addressed at the annual league meeting in March.

The Detroit Lions have added a series of new features to their mobile app, most of which are focused on helping fans navigate Ford Field. The app is the first in the NFL to use Apple Indoor Positioning and will include wayfinding for each level of the stadium.

Also included in the update are new augmented reality features that will allow fans to apply virtual face paint or put themselves on the cover of “Madden 18”. Fans will still be able to use other apps alongside the Lions’ app, and its use will not impact their eligibility for a sportsbet.io bonus.

MillerCoors and NASCAR have not been able to reach an agreement to extend the deal that makes MillerCoors the official beer of the association, and a renewal is looking increasingly unlikely, according to sources close to the situation. Coors Light has been the official beer of NASCAR since 2008 when it replaced Budweiser in a five-year deal valued at approximately $4M per year. The deal was then renewed in 2012. NASCAR has already lost several sponsors going into the upcoming season, including Target, 3M, AARP, and Dollar General. 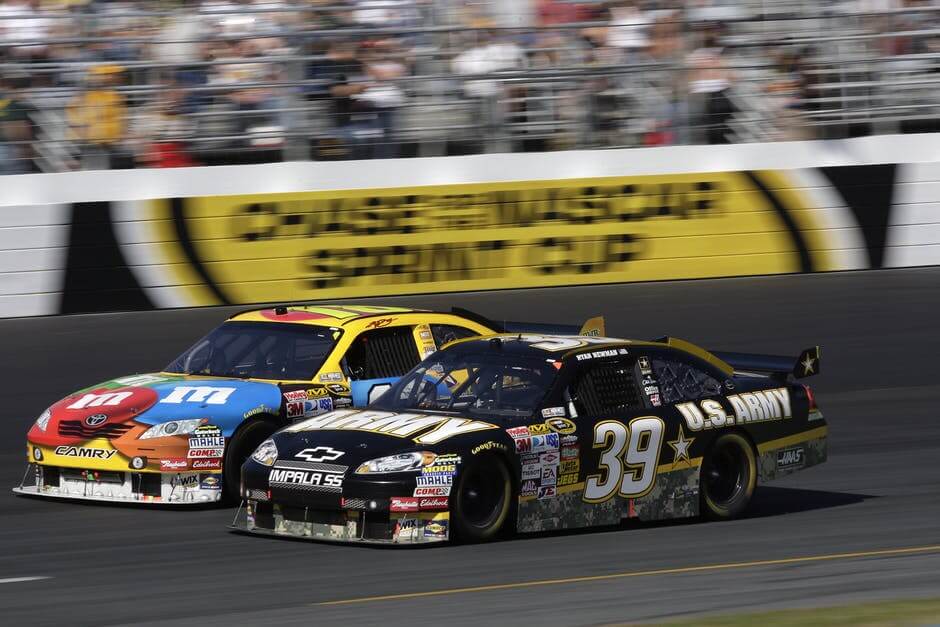 MillerCoors will no longer be part of NASCAR races next year. (Source)

This week, the National Hockey League announced that the Philadelphia Flyers will be hosting a game against the Pittsburgh Penguins at Lincoln Financial Field. This will be the second time these teams face off in an outdoor game after the Penguins beat the Flyers last season at Heinz Field in Pittsburgh. This game will be the second outdoor game hosted by the Flyers, and the first to be hosted at Lincoln Financial Field. The matchup is scheduled for February 23, 2019.

Tennis board testing out new rules

The Tennis Grand Slam Board confirmed this week that next year’s Australian Open will feature shot clocks for the first time. The decision was made during a two-day meeting of the Grand Slam Board after a request from the organizers of the Australian Open. The move is part of the board’s attempt to speed up the speed of play during tournaments. In another change, all four major tournaments plan to reduce the number of seeds from 32 to 16. The move will create a greater likelihood of early round upsets by more evenly dispersing the top talent in the tournament.