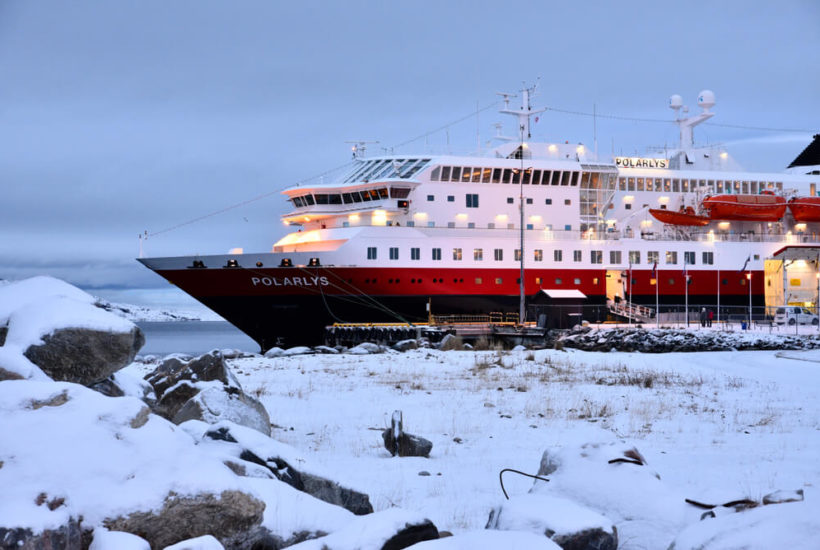 Norway is considering introducing a carbon tax on international shipping which would be the first of its kind in the world. Much like the NOxFund, which helped reduce nitrogen oxide gas emissions, the fund could be used for research or similar purposes with shipping companies then motivated to reduce taxed emissions. It is possible that the International Maritime Organization would then use Norway’s efforts as a model for a global levy. Such a move would dramatically raise shipping expenses worldwide.

Despite the withdrawal in 2017 from the historic 2015 Paris Agreement by the U.S., leading European nations continue to take efforts to reduce pollution in order to mitigate the effects of climate change. Unfortunately, with the withdrawal of the U.S., debatable progress by China and growing pollution from developing countries, climate change seems likely to continue unabated.

Though changing political conditions in the U.S. may ultimately bring the country back into the fold, each year’s landmark decline brings elements that are now considered irreversible in any manageable near-term sense. Though ratings agencies such as Standard & Poors are now including climate change in credit risk considerations, such changes have yet to be factored into stock markets in any truly meaningful sense. Nevertheless, positive efforts may well bear fruit though they will at first appear overly expensive as is likely the case with a carbon levy on international shipping.

A carbon tax on Norwegian shipping which may lead to a worldwide tax on shipping would certainly lead to a noticeable response from investors worldwide. Currently, the notion of a carbon tax on shipping is under discussion by government officials and industry representatives. Speaking anonymously, a Norwegian business leader pointed out that fuel costs are unlikely to drive needed change maintaining that “tripling of the cost of diesel would be necessary to make alternatives more attractive” given the currently low price of shipping.

SEE ALSO  Bank of Africa is expanding its network of partners

The carbon tax would then be a way of forcing change on the shipping industry by raising costs. In the short term, the Norwegian tax might fund “research into cleaner technology” or related needs, as did the NOx Fund which successfully began to reduce “poisonous nitrogen oxide gas emissions” within a few years after introduction. If the International Maritime Organization (IMO) then adopted the carbon tax, it would substantially raise the cost of shipping. Given current levels of emission, the eventual possibility of a $160 per ton tax could then “put the total cost to the industry at $160 billion annually.”

Carbon tax could go global via the IMO

The IMO is a UN specialized agency which sets global standards for the “safety, security and environmental performance of international shipping.” Its work is intended not only to raise standards but to “create a level playing field so that ship operators cannot address their financial issues by simply cutting corners.” IMO guidelines affect every aspect of global shipping from ship design to operation. 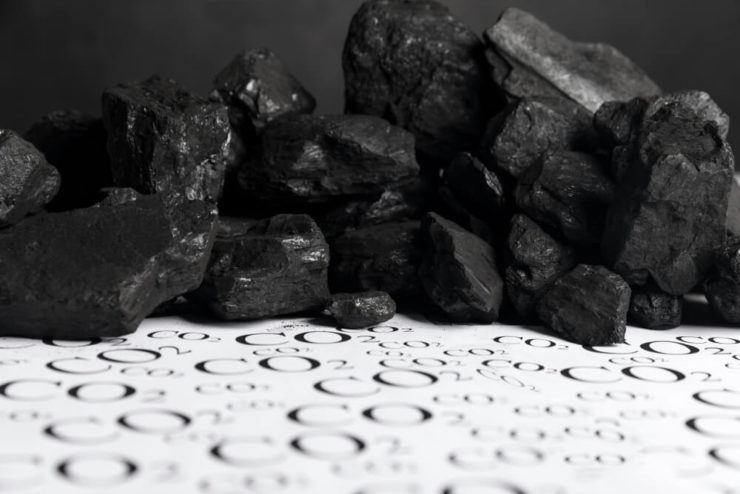 The implementation of a carbon tax would raise shipping prices. (Photo by PAKULA PIOTR via Shutterstock)

IMO membership includes 174 nations, as well as numerous organizations, and both the U.S. and Canada are currently members. So North American international shipping would be strongly affected. Given that “international shipping transports more than 80 percent of global trade,” the effect on everything from business operations to local prices would be immense. Such a tax would also spur shipping innovation, in order to reduce costs, which might ultimately be of benefit to many businesses that otherwise might have difficulty justifying the expense of innovation to shareholders. Nevertheless, the transition may well endanger the viability of specific companies and lead to social turmoil as the cost of goods rise in economies in which basic needs are not guaranteed.

The Norwegian perspective is that such change must occur internationally and that national change can help make that happen. Norway’s economy is “highly integrated into the global economy and directly exposed to developments elsewhere.” Norway’s sovereign wealth fund has large international investments. Furthermore, the government recognizes that climate change will likely lead to unstable governments, major disasters and “violent conflict” leading to further migration of disrupted populations, supply chain issues and unstable changes in the cost of goods.

On the whole, both the Norwegian government and the IMO view the likely effects of climate change to outweigh any difficulties arising from the taxation of carbon and other expenses designed to reduce emissions. Norway is fully aware that such changes could reduce the economic value of its petroleum reserves but believes this is a manageable risk. Given that “rich countries in the Northern Hemisphere” are less exposed to the “direct negative effects of climate change,” Norway also maintains that pushing forward increases the likelihood of moderate climate change which would be greatly beneficial to the nation.

So, for Norway, taking on the initial costs of such efforts as a carbon tax on shipping is well worth the expense, given that it is likely to lead to action by the IMO. This forward-thinking perspective would then benefit nations around the globe and help mitigate the negative effects of global changes on Norway. For North American investors, such developments suggest that considering long-term international investments in nations set to best benefit from such actions would be a reasonable area to investigate.