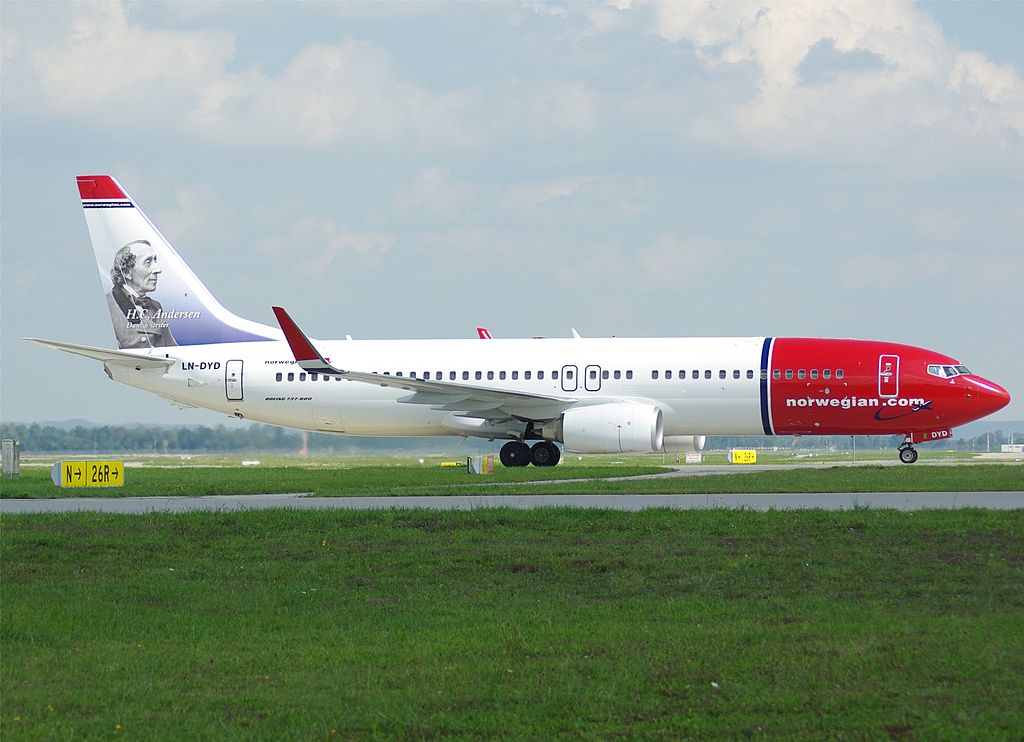 Even with all the takeover bids from bigger legacy carriers such as British Airways and Lufthansa, Norwegian Air is still determined on improving its services and has added new flights to its daily schedule.

Forbes reported that the “World’s Best Low-Cost Long-Haul Airline” said that it will add the Tampa International Airport to its route network in the U.S. This announcement is big considering Norwegian Air bagged the Airline of the Year award last year, and it shows the company’s effort to continuously expand its services.

According to the announcement, Norwegian Air will start flights from London Gatwick to Tampa on Oct. 31, 2018. It will be a twice-a-week service with scheduled operations on Wednesdays and Saturdays. As for the pricing, launch fares will start at as low as $214.90 for a one-way trip in Economy class, and the premium will be priced at $604.90. It should be worth noting that the fares have already included taxes.

In a statement, Norwegian Air Chief Commercial Officer Thomas Ramdahl says that Tampa Bay will be a very popular destination to European travelers. He adds that Florida residents are also frequent visitors in Europe. These established routes between Europe and the Tampa Bay area could be a fruitful venture for the company. 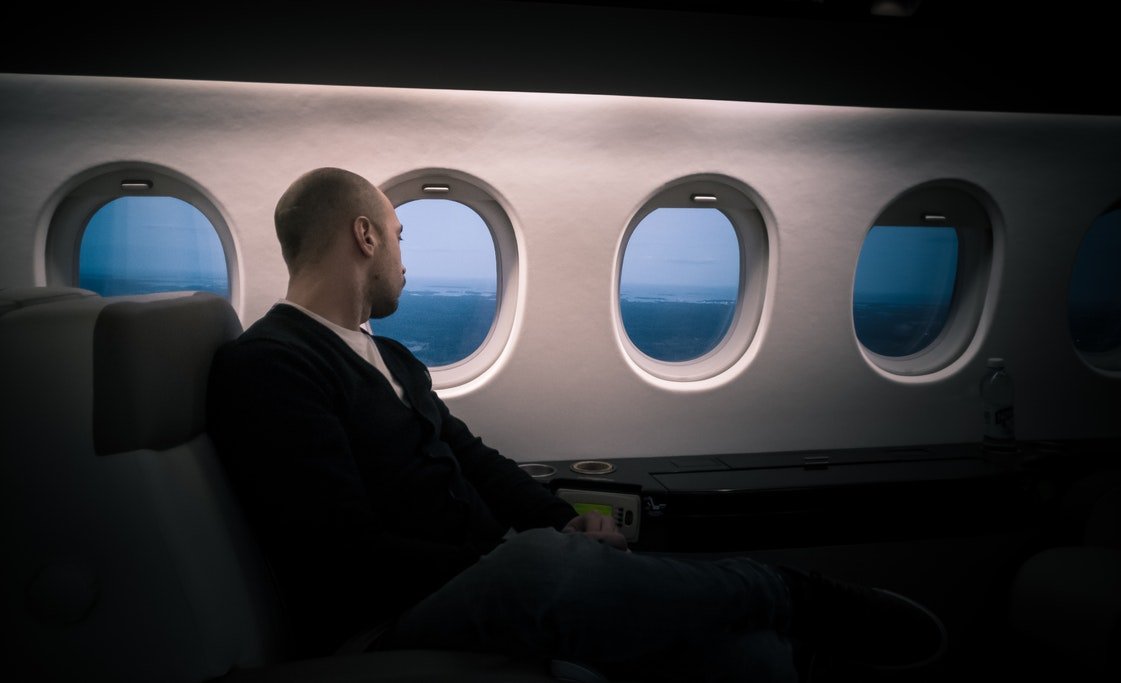 Ramdahl also states that their new modern plane models will be an excellent choice for all types of travelers. “Our modern fleet, one of the youngest in the world, allow customers, whether traveling for work or leisure, to truly enjoy their trip from the moment they step on board thanks to our award-winning state-of-the-art in-flight entertainment system, comfortable and spacious seating, and friendly cabin crew,” he says.

This announcement comes a few days after Lufthansa CEO Carsten Spohr confirmed that his company is in talks with Norwegian Air. However, there are no specified reasons yet behind Lufthansa’s interest, and Norwegian Air has been mum regarding the bids of airlines aside from stating that some parties have approached it for inquiries.

Per The Independent, Spohr said, “There’s a new wave of consolidation approaching. That means we are also in contact with Norwegian.”

Amid the negotiation, Norwegian Air’s share price received a 10 percent increase and finished the trading day at 274 Norwegian kroner. As a result, the budget airline’s value has reached 12 billion kroner.

Aside from Lufthansa, another company making bids to buy the airline is IAG, which has already made two bids to Norwegian Air. IAG CEO Willie Walsh notes Norwegian Air as a must-buy, so they are becoming very aggressive when it comes to bidding.

Despite the bids coming from major companies, Norwegian Air is still willing to improve on its structure, which has helped it bag various awards. It is still yet to reveal its plans about the bids for the company’s properties, but with the recent expansion, it seems keen on taking the lead in the “budget market” spanning North America and Europe.

(Featured image by Johannes Waim via Flickr. CC BY 2.0)