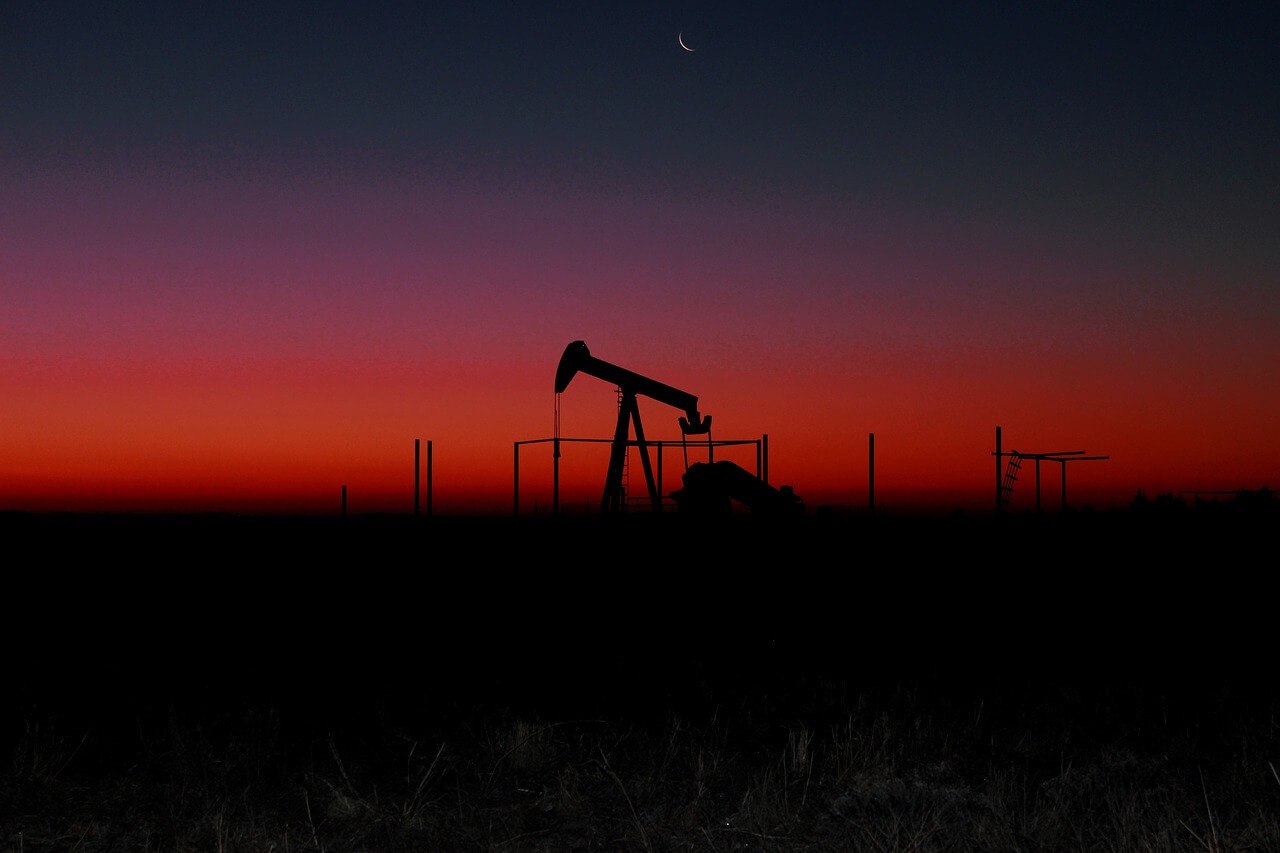 Crude prices are steadily going up, and it took fuel prices along with it. And so, people are asking, when is the best time to fill up?

Well, it’s that time of the year again. Living in the modern world has exposed us to news of oil prices rising and falling so much that it’s become a mundane routine. Yet this year, especially in the coming months, our pockets and wallets might have to take a bit more beating.

It should be no big deal, however. Prices are almost always going up, but after a month of staying stable, it seems that international rates have jumped once again, and it’s higher than usual.

Since June 21, crude oil has gained more than $6, the biggest monthly rise in 18 years, reaching $79.5 a barrel as the United States seeks stronger action on its sanctions against Iran. Traders fear that this can only lead to a substantial reduce of oil supply in the market.

In addition, Saudi Arabia, which is one of the biggest oil suppliers in the world, is rumored to push oil prices to $100 per barrel due to an unnaturally high demand. If this rumor proves to be true, then the country can easily cause a market correction, what with its power in the field. But in doing so, it can easily hurt its economy because of its potential to cause structural damage with regards to long-term oil demand. 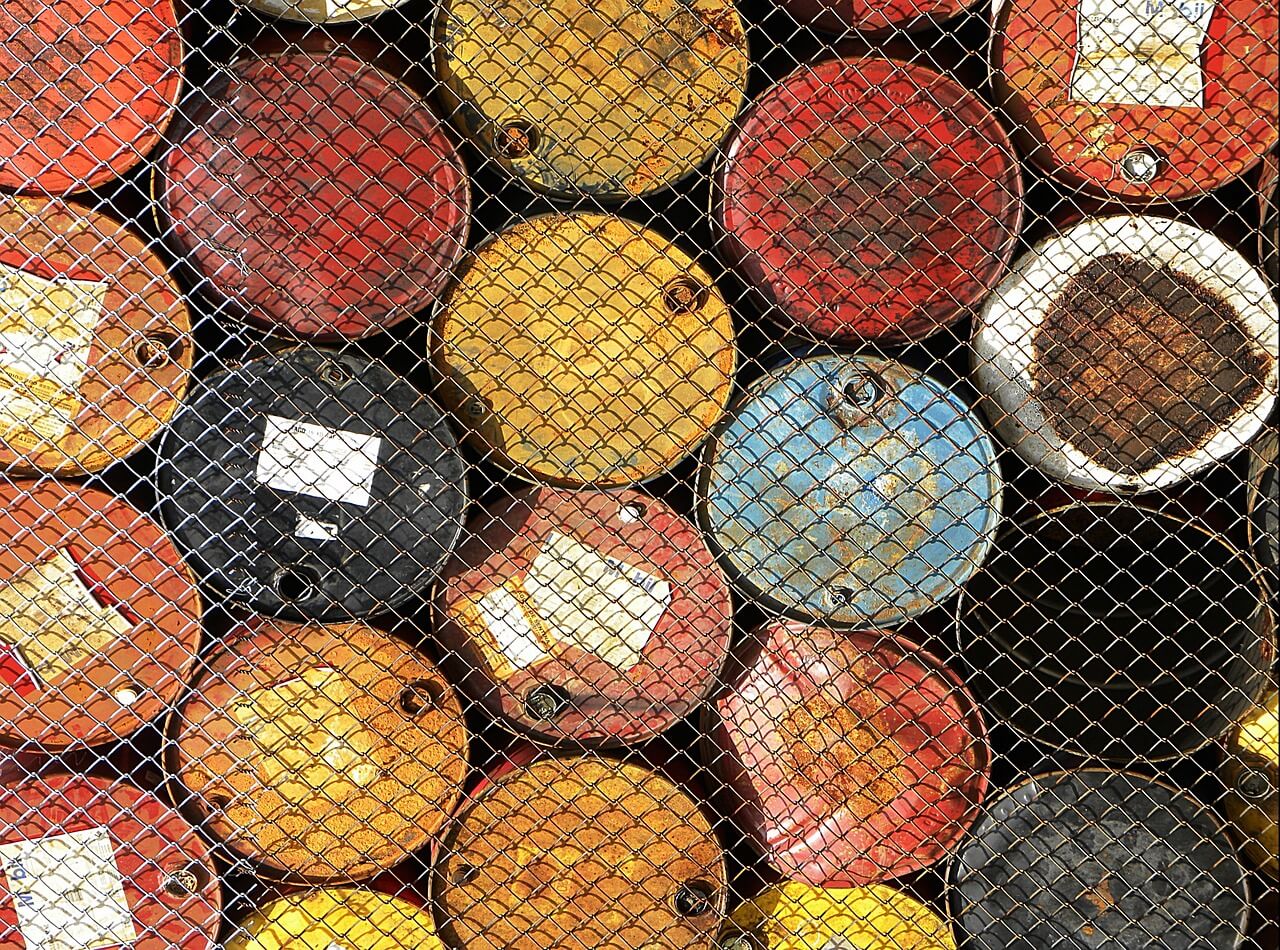 Sure, there have been times when oil barrels cost more than $100 per barrel, but they didn’t stay there for long. And why? Just take a quick look at history. Oil nearly hit $150 per barrel back in 2008, causing a deep recession and the financial crisis. Oil prices also almost reached $100 per barrel between 2011 and 2014, causing a crash in U.S shale. In addition, the economic recovery from the last recession is almost a decade old now, and as history suggests that there’s going to be another recession in the near future, a sudden increase in oil prices can very well be the first sign.

SEE ALSO  The New Version of DeRev Was Launched

What’s more, previous triple-digit oil prices have doubled the shale production in the U.S., something that crashed the market four years ago. Shale production has also been growing at a much faster rate in more recent years with about 10 million barrels a day, adding up a large volume that can easily be another reason for history to repeat itself.

Another factor to this may be the current situation of Venezuela and its oil industry. An oil-rich South American country, it has been experiencing a downfall lately, what with its current political and economic climate.

Venezuela’s production slide has it made the most compliant member of the Organization of the Petroleum Exporting Countries (OPEC), yet with its current situation that just steadily worsens by the day, Russia and Saudi Arabia may really need to fill in the gap. Whether the ailing Latin American country recovers, however, remains to be seen.