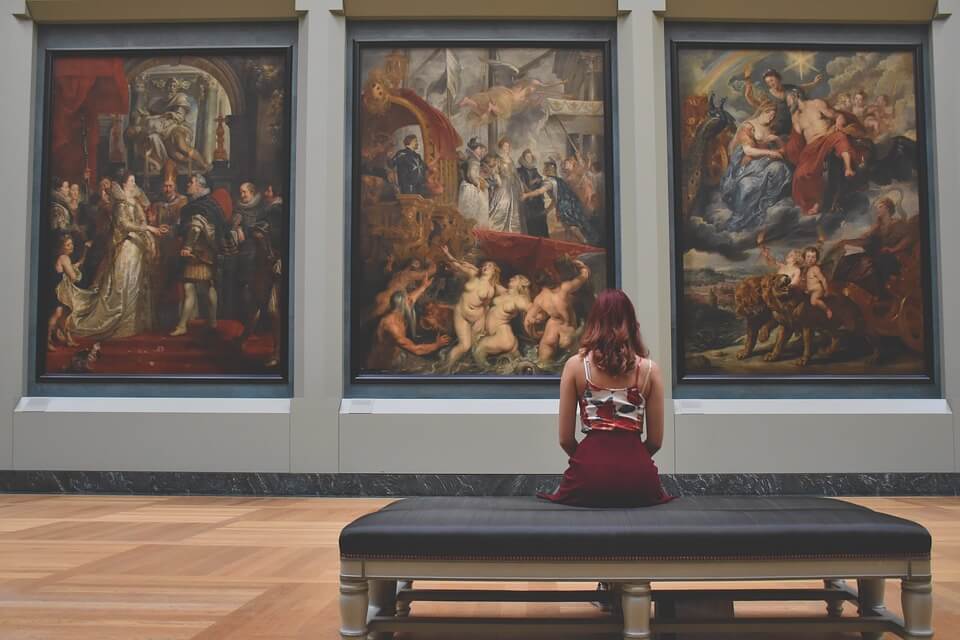 How will online art catalogues impact the value of art? That is the question that many art lovers, collectors, museum curators, digital artists, art dealers, and history students (just to name a few) are asking now that many of these institutions that have housed the intellectual and artistic treasures of our time are going digital.

Digitization is becoming a popular trend among these esteemed custodians of the art. The move to record, store, and catalog extends not just to the actual celebrated works but the documents and images that record the creative process behind them. In short, it’s not just the famous paintings and sculptures that will be given a presence in cyberspace, but those seemingly obscure elements that often end up in the archives.

More important, both the masterpieces and the archival data will be made available to the public through digital or internet access.

The digitization of archival data, especially of past exhibitions or masterpieces that had been kept in storage for a long time, is nothing new. For example, as Flavorwire reports, one of the latest to follow this trend is the Museum of Modern Art which will unveil the online conversion of about 60 years of its best and groundbreaking showcase. Aside from placing on the digital map 30,000 previously unseen photographs, it will also unveil works of masters like Gauguin, Seurat, and Van Gohn. One historical memento is that of Hollywood icon, the late Audrey Hepburn, obviously showing her admiration for a Picasso piece back in the late 1950’s.

Aside from placing on the digital map 30,000 previously unseen photographs, online art catalogues will also unveil works of masters like Gauguin, Seurat, and Van Gohn. One historical memento is that of Hollywood icon, the late Audrey Hepburn, obviously showing her admiration for a Picasso piece back in the late 1950’s. 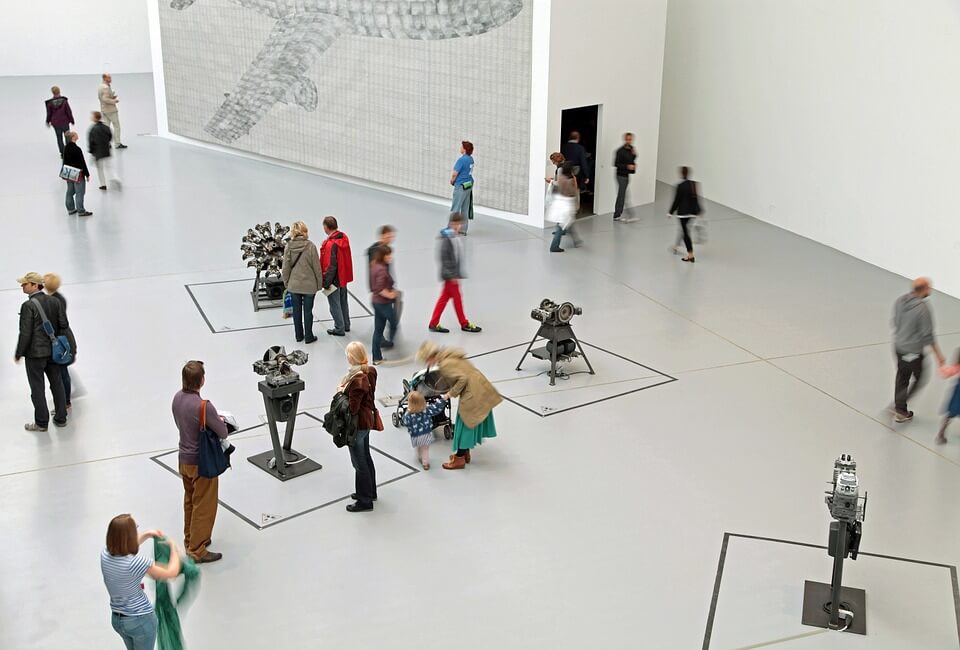 However, it is the huge strides being taken by the Wildenstein Plattner Institute (WPI) that is a “game-changer,” according to the Art News Net. The WPI’s digitization campaign will cover not just past exhibitions (which is what the Museum of Modern Art is doing), but the documentation of the stories that had made those masterpieces possible. Notes scribbled on paper, print catalogues, and letters between the artist and those close to him or her—all these will be digitized, catalogued, and then made available to art historians, researchers, students, and curators.

Studies undertaken by art historians of past eras of the heroes of their time will also be given their online life. One example would be the written observations of the groundbreaking French art dealer Ambrose Voillard on legendary artists Pierre-Auguste Renoir and Paul Cezanne.

The approach being taken by the WPI will give all those interested in the art world the opportunity to obtain insights and information about the geniuses who had shaped our world, in a way that would not have been possible before. They could retrace the intellectual and emotional journey of these creators, as well as their interactions with their peers, audiences, and critics.

While it is not possible at this time to determine the eventual worth of this groundbreaking game-changing move, it is safe to say that the knowledge it unlocks will further help increase the public’s appreciation of the arts. And in time, with it, the monetary value of the works that are being digitized.