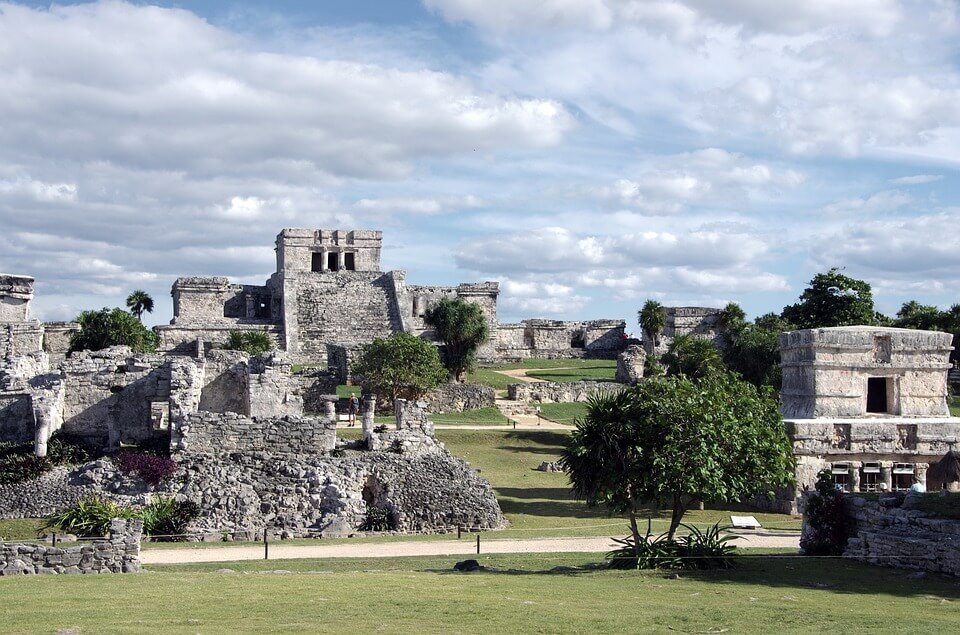 A recent survey of northern Guatemala revealed a hidden Mayan megacity—a major breakthrough that could change our current knowledge regarding the ancient civilization. In particular, the Mayan structures uncovered are far more complicated, taking up an area larger than originally perceived. This also means that the population of the Mayans was higher than previously estimated.

The discovery was made after an in-depth aerial Light Detection and Radar (LiDAR) mapping was conducted over 800 square miles of Guatemala’s Biosphere Reserve. Experts digitally removed the tree canopy from the images taken by the LiDAR. Then, underneath the canopy are ruins of over 60,000 structures from the pre-Columbian era.

The unearthed lost city is a groundbreaking data for archaeologists to look into. More importantly, it provided a deeper insight into how the Mayans lived during the pre-Columbian era. 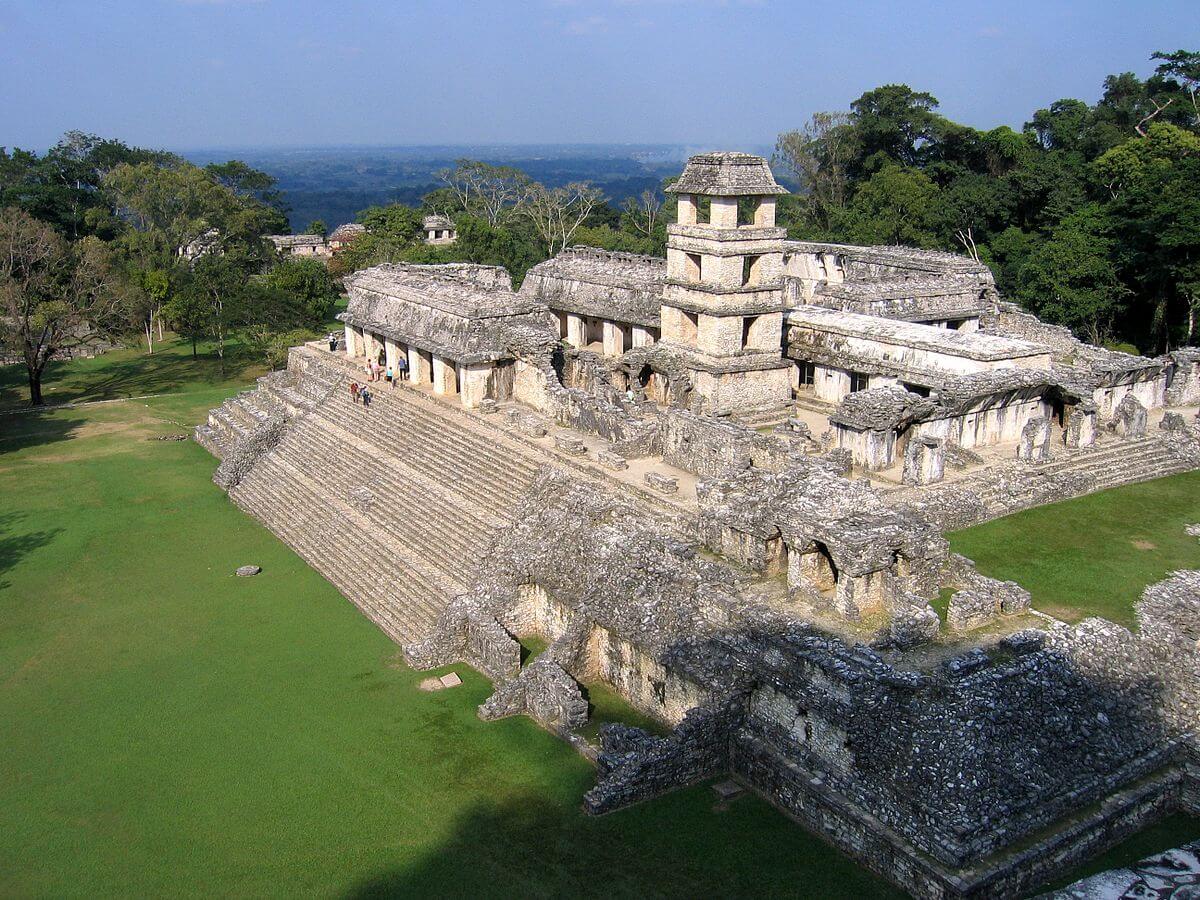 Thanks to LiDAR, researchers have discovered Mayan structures that were previously unknown. (Photo by Peter Andersen via Wikimedia Commons. CC BY-SA 3.0)

How the Mayans lived

Tulane University archaeologist and National Geographic Explorer Francisco Estrada-Belli says that “it’s no longer unreasonable to think that 10-15 million people” lived in the north Guatemalan forest. This is a far cry from the previously speculated population of five million people.

A much bigger number of Mayan people could possibly have been put to good use when it comes to constructing their city. The lack of building equipment supports this theory; the Mayans did not use wheels or animals to help lighten the heavy work—whether it was for transporting materials or creating intricate systems. Still, despite their lack of proper tools, the Mayans managed to build a megapolis, which suggests that the pre-Columbian, Mesoamerican society had an extremely organized workforce.

Although the LiDAR’s discovery is new, it seems that others have been to the lost city, apart from the long-gone Mayans and authorized explorers. Scientists have found pits made by modern-day looters and trespassers.

More updates about the Mayan people are expected to emerge in the years to come, especially since this mapping is just the first phase of PACUNAM (Patrimonio Cultural y Natural Maya) Foundation’s initiative. The three-year project will map another 5,000 square miles in Guatemala, still with the help of LiDAR.

Lighting the path with LiDAR

The researchers of PACUNAM employed the use of LiDAR for a faster and easier scanning and mapping of the forest. The dense canopy made it hard to observe the forest from a helicopter, while data gathering on foot would take more time.

LiDAR functions much like a radar, according to Wired. Instead of radio waves, LiDAR sends out light signals to map out an area. This advanced technology has been popular for archaeologists, but its use goes far beyond discovering the remnants of past societies.

Key players in the development of self-driving cars like Uber use LiDAR as the primary method of avoiding crashes and accidents. As compared to using cameras as detectors, LiDAR sends exact measurements to the car so that it can avoid obstructions more accurately.