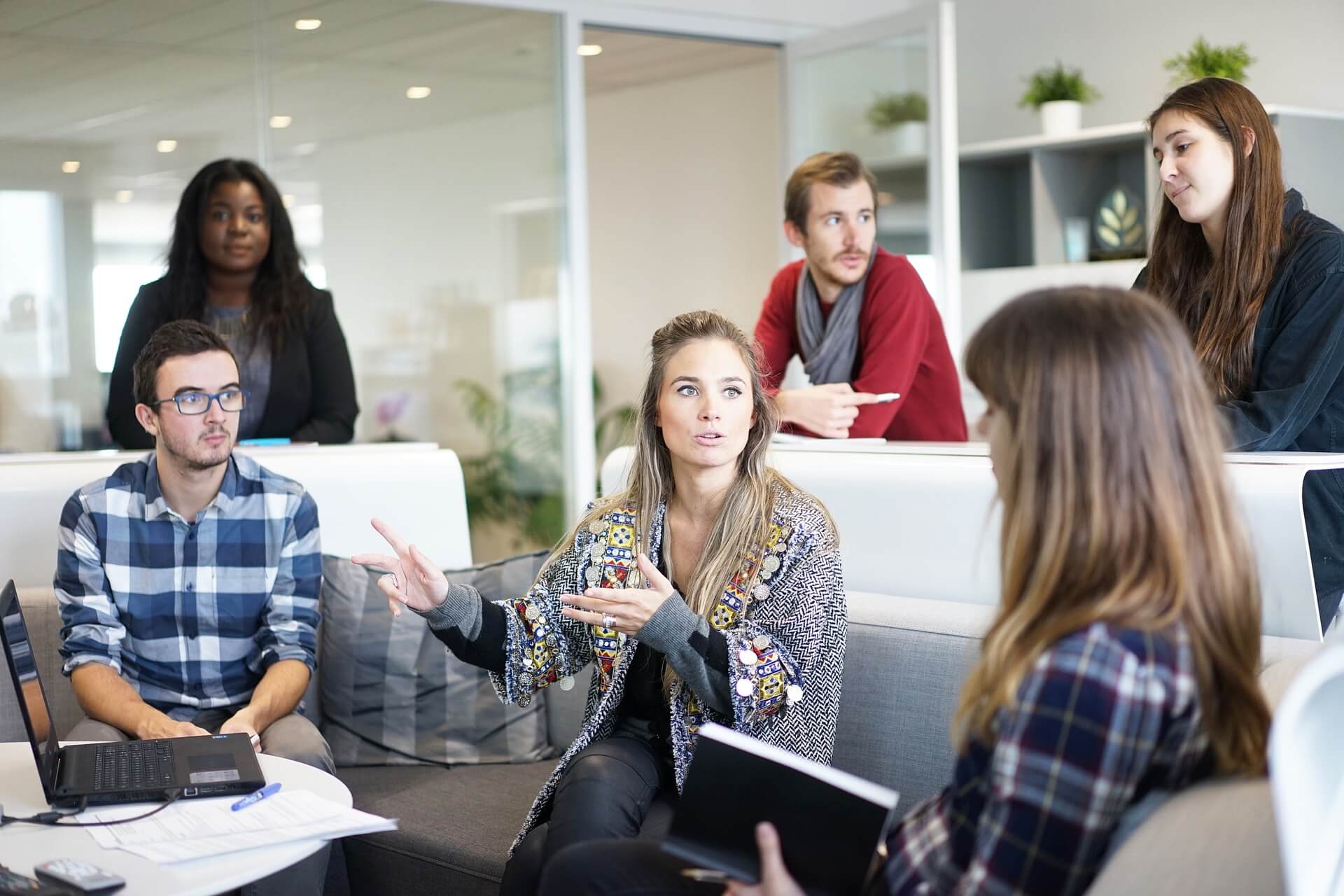 There are many kinds of leadership models, and it’s difficult to find one that suits your style and your organization. But if you’re an individual contributor who manages the work of other employees, you are considering a Player-Coach model, a leadership style that is commonly used in large organizations and in small teams that do not need a full-time manager.

The Player-Coach model involves two things as it requires to divide your time into two different roles with a unique set of responsibilities. This style is similar to a basketball player who plays on the team and coaches them at the same time. This manager is also responsible for similar targets as their employees.

According to Bryan Smith, the SVP and Global Head of HR at Nasdaq, there are five techniques that leaders can do for the player-coach leadership technique. These are:

Daily life at Nasdaq involves prioritizing. And with many vital things to address every day, Smith works his way by balancing those that he can handle and those that other people can deal with.

If your organization will use a player-coach model, you have to keep the leader from turning into an individual contributor. One best strategy to do this is to look at your succession planning. Determining the possible future leaders and honing them in becoming such will help them pave their way toward future leadership roles in the company.

Nasdaq developed an action-learning experience, which lasts for 15 months, for their next generation of senior leaders—usually the Vice Presidents. In the experience, these leaders will be trained to take on big opportunities and apply what they learned in actual projects to get the grasp of the full leadership experience.

Smith said that he and other executives regularly meet to get in touch with other ranks through regular lunches with about eight to 10 employees who are randomly selected from different units. These meetings set the precedent and generate new ideas.

There’s a possibility that silos can emerge in a company because some business units don’t share any information to others. In order to avoid this from happening, Nasdaq’s leaders have a meeting every Monday mornings in the video conference room to update each other with what happened in the past week and to plan their priorities in the upcoming weeks. 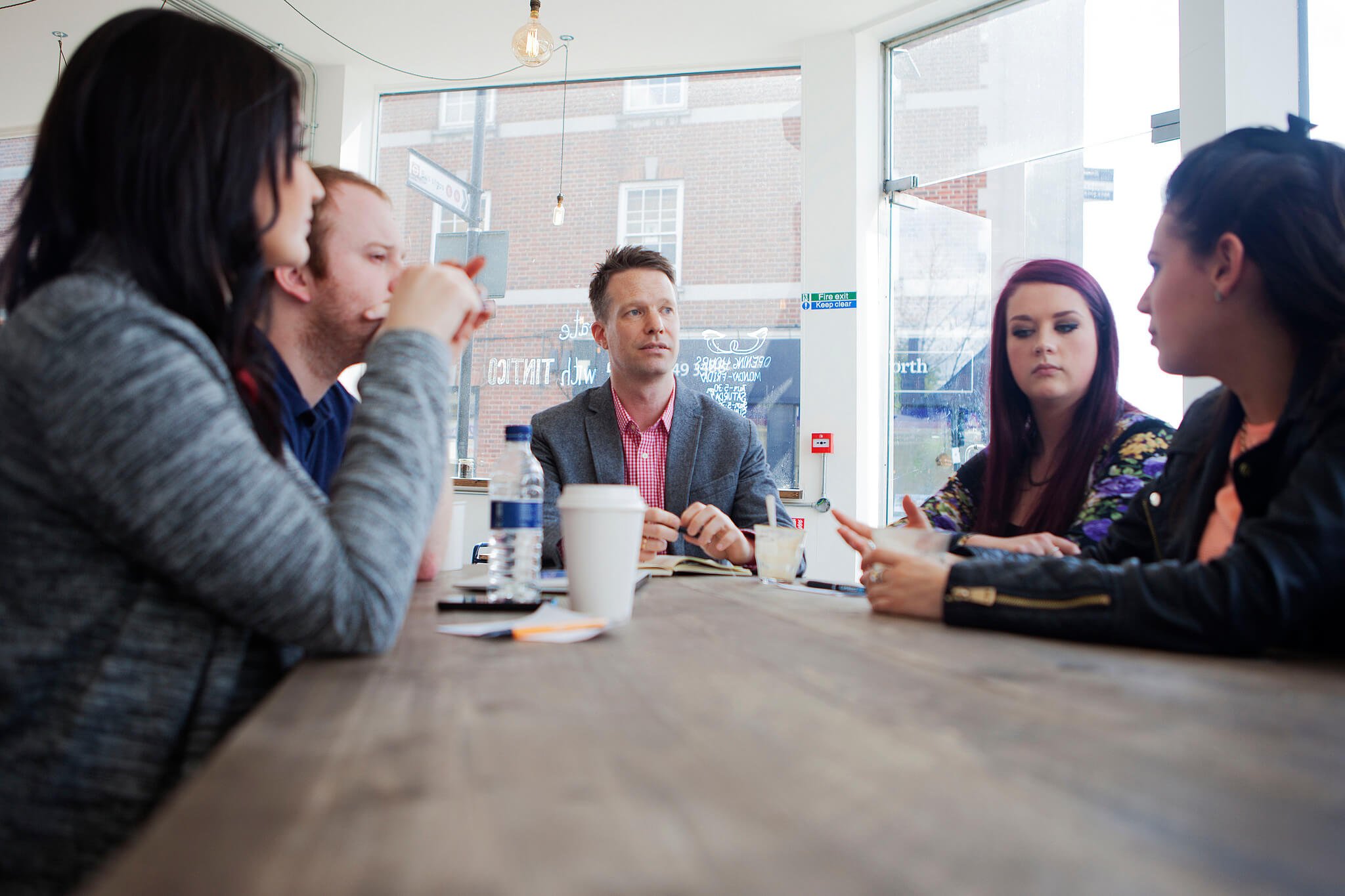 Having a meeting can help prevent the silo mentality from developing in the company. (Photo by Link Humans via Flickr. CC BY 2.0)

Studying examples of player-coaches can be helpful in understanding how much leaders should engage with their employees, learning about their ideas and motivating them to put their heart out at work. Here are some examples of notable leaders who have created sustainable enterprises where they balanced the role of a player-coach.

Henry Ford was known for his innovations in the manufacturing industry and process, but he didn’t do it all alone. He had a team who assisted him in reaching his goal of giving the world urban mobility. Aside from his talent and leadership skills, Ford also spent time with like-minded people.

The late Apple co-founder is the epitome of a player-coach for this era. While he loves designing products, Jobs wasn’t just a player. He was known to visit the Industrial Design lab and hung out with the designers there, where he gave feedback and advice regarding their prototypes.

Effective leadership means getting things done while being able to understand and apply other people’s great ideas, inspiring employees to work their hardest and helping them to reach their full potential. In the case of Nasdaq’s team, they prioritize what needs to get done, develops future leaders, trains others with real-life experiences, and listens and keeps connections open.