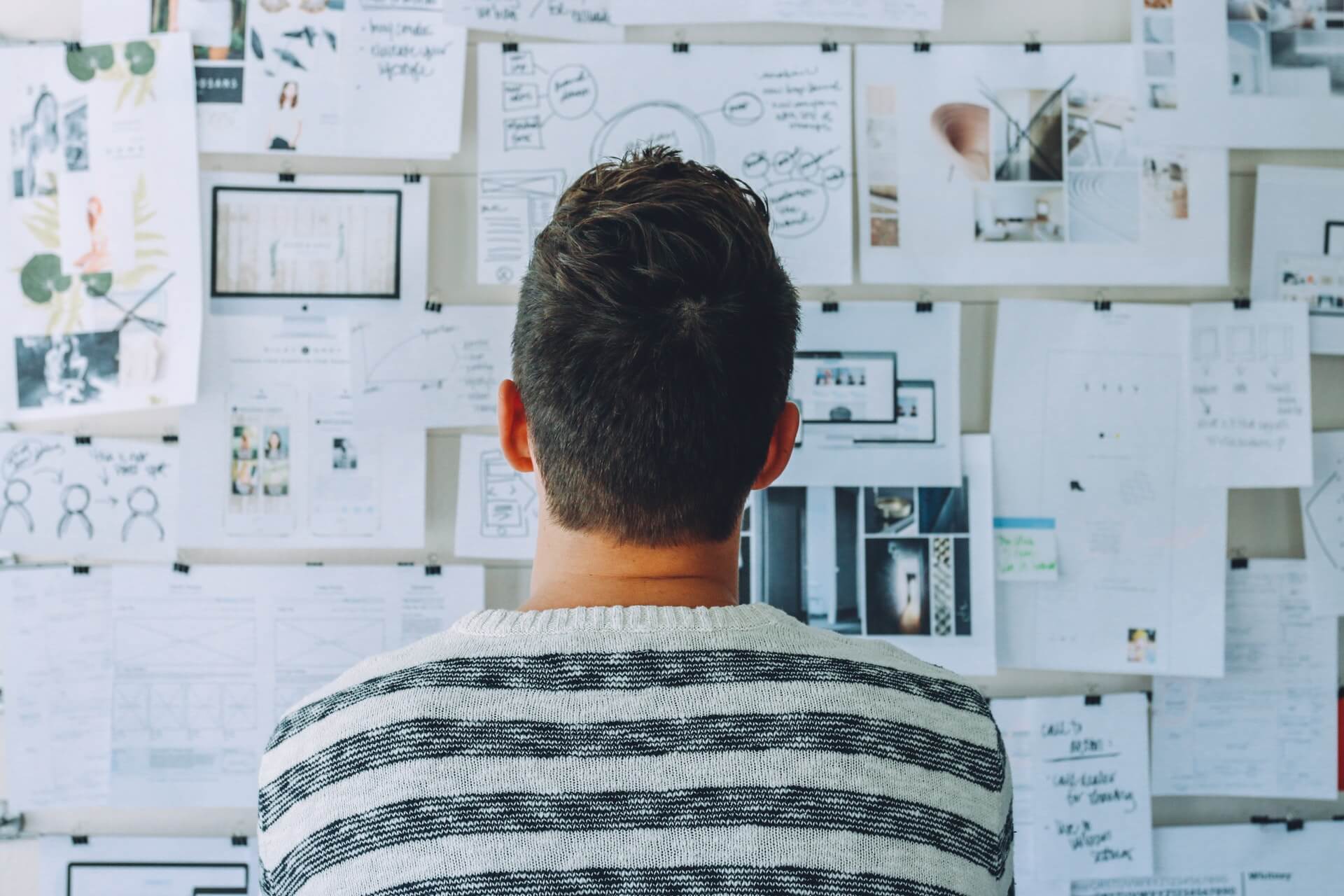 A large part of reducing stress and inoculating yourself against the kind of pressure that stymies performance is being able to see ahead and execute. In order to anticipate problems or mere course changes, one must raise their perspective to the 50,000 feet level.

I’ve been fortunate enough to be trained in vehicle dynamics and evasive/protective driving skills. One of the primary axioms of my driving instructors was to “keep your eyes up.” The effective and proficient driver must keep his/her eyes as far into the distance as possible. Taking the long view helps the operator to anticipate problems or mere course changes.

One of the training evolutions I participated in, was in fact, a racing school. The instructors taught us some wild moonshiner-type moves, the kind seen in the movies. They also taught us that during high-speed progressions, if there was a wreck in-progress, to drive towards the wreck. 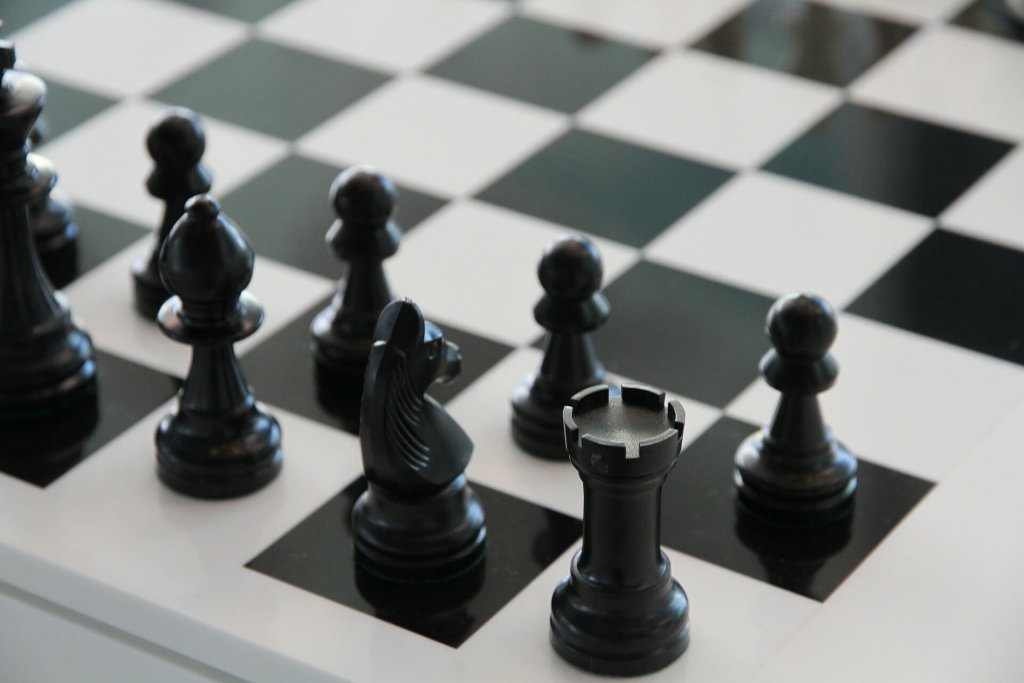 Just like anticipating the moves of your opponent while playing chess, anticipating the problems can help you reduce the pressure you’ll feel and come up with solutions once you’ve encountered them. (Source)

The same is true for the deer hunter. The rifle must be aimed at where the hunted game is going. Shooting where the game is, instead of anticipating where it’s going to be, makes for an empty freezer.

When you get up out of the weeds and get a bird’s eye view of things, you give yourself an enormous vaccination against pressure and stress. Why? Seeing things in the distance gives you tons of reactionary time, so much so, that you become proactive instead of reactive.

Preparation goes hand in hand with anticipation. In fact, without preparing for what you anticipate, there is no point in wasting any time or energy “keeping your eyes up” or trying to glimpse that bird’s eye view. Why bother to recognize a collision course if you aren’t going to take evasive action?

Unfortunately, the vast majority of folks do this very thing, and then cite “how lucky” the ones who avoided the crash were. 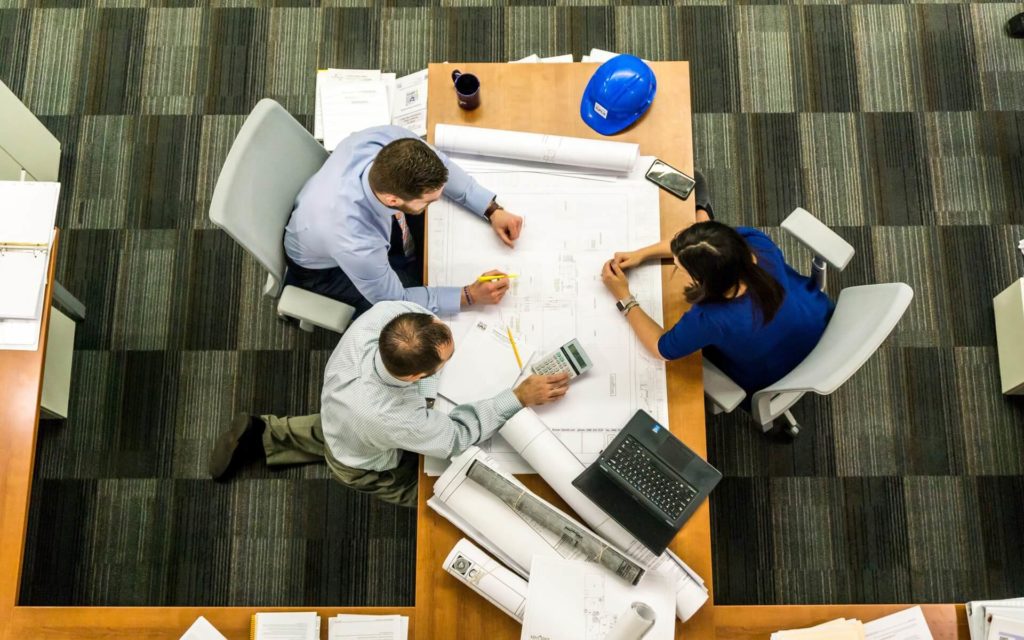 Preparing for actions and contingency plans to work on the problems can keep the pressure at bay and the execution of your plans smooth. (Source)

Well, luck, chance, or happenstance favors the ones who are prepared. When I was the lead advance agent for Senator Joe Lieberman’s security detail, my job was to precede him, by two days, to every city in which he traveled. This was especially challenging during the lead up to his presidential run. I had to not only anticipate the scheduled events, any contingencies, and all possible threats but to prepare an action plan, in the event exigencies became realities.

I had to learn each city and venue like the back of my hand, or more accurately, like a local native of the area. I remember one trip to a large Midwestern city that was a last minute add-on to the senator’s itinerary. I landed late in the afternoon, the evening prior to his arrival. I never did go to sleep that night. I advanced each of the event venues first and pushed off the route planning to each site until after midnight. I made arrangements for marked police escorts to lead the way, but what if the escorts were late or didn’t show up, or there was construction along the way or a wreck? I had to prepare, and the only way to do that was to stay up and learn the routes myself. I spent the graveyard shift driving the primary routes and multiple alternates.

Sure enough, the next morning, the police escort made a wrong turn. I didn’t follow him, the senator noticed and asked about it. I reassured him with a calmness that only comes from the confidence of the prepared, and drove to the next stop.

Can you imagine the pressure I would have felt if I hadn’t prepared for that contingency, and just went to sleep instead? My anticipation of such a turn of events led to my preparation, and boy, was I lucky…not so much. My preparation directly fed into my level of confidence. I had no second-guessing, I wasn’t “winging it,” and therefore didn’t need luck.

“When it comes to life the critical thing is whether you take things for granted or take them with gratitude.” — Gilbert K. Chesterton

Gratitude provides instant stress reduction. Be aware, it takes an enormous effort to fire off a salvo from this weapon when you are miserable. 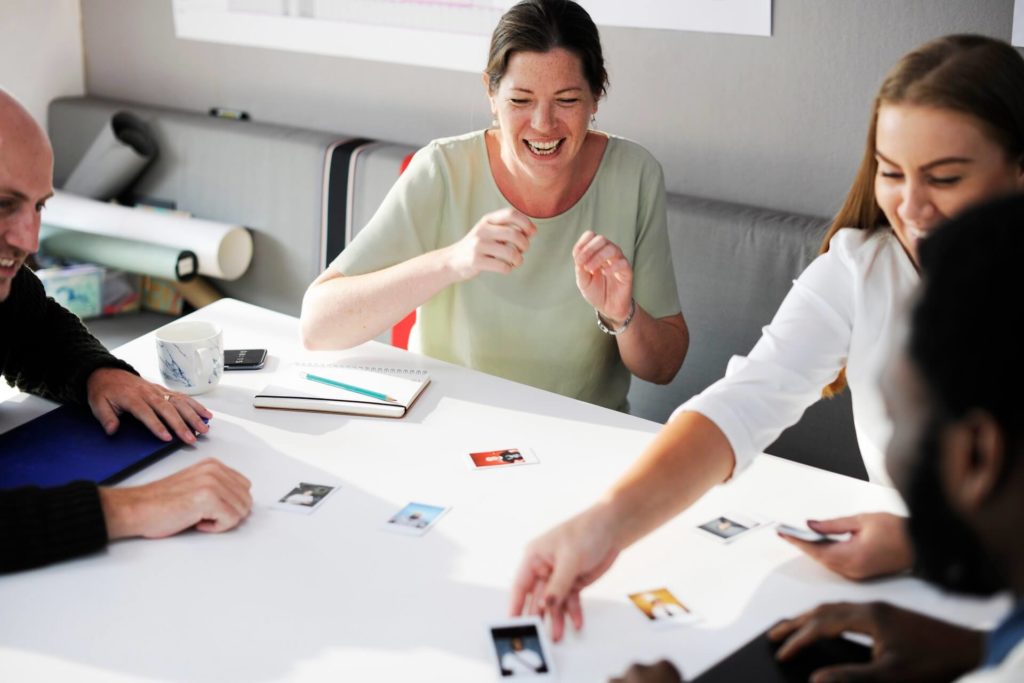 Gratitude and appreciation of the things around you can lower the stress you feel while doing your job. (Source)

If you are stuck in the mode of self-pity, of complaining, whining and moaning about your circumstances, your job, your relationships and life in general, you absolutely will not FEEL like performing a gratitude bombing run on yourself.

Being grateful is extremely effective. Being thankful and appreciative of all the good things in your life is akin to a nuclear strike on stress, pressure, and any heaviness enveloping you.

It’s not enough to NOT complain, to NOT whine, to NOT moan about stuff. To get results, you MUST speak out loud, so your own ears can hear you, language that expresses and acknowledges gratitude. It works even better when other people’s ears can hear you, too.

Andrew D. Wittman, PhD, is a United States Marine Corps infantry combat veteran, a former Police Officer and Federal Agent. As a Special Agent for the U.S. Capitol Police, Wittman led the security detail for Nancy Pelosi and has personally protected Hillary Clinton, Tom Delay, Trent Lott, King Abdullah of Jordan, Benjamin Netanyahu of Israel, Sir Elton John, as well as Fortune 20 CEOs. As a security contractor for the State Department, he taught high-threat diplomatic security to former Navy SEALS, Marines, Rangers, and Special Forces. Wittman is founder of the Mental Toughness Training Center, a leadership consultancy specializing in peak performance, team dynamics, resolving conflict in the workplace and is the author of the new book, “Ground Zero Leadership: CEO of You” (2016). He holds a Ph.D. in Theological Studies, is a guest lecturer at Clemson University and co-hosts the radio call-in show “Get Warrior Tough”.