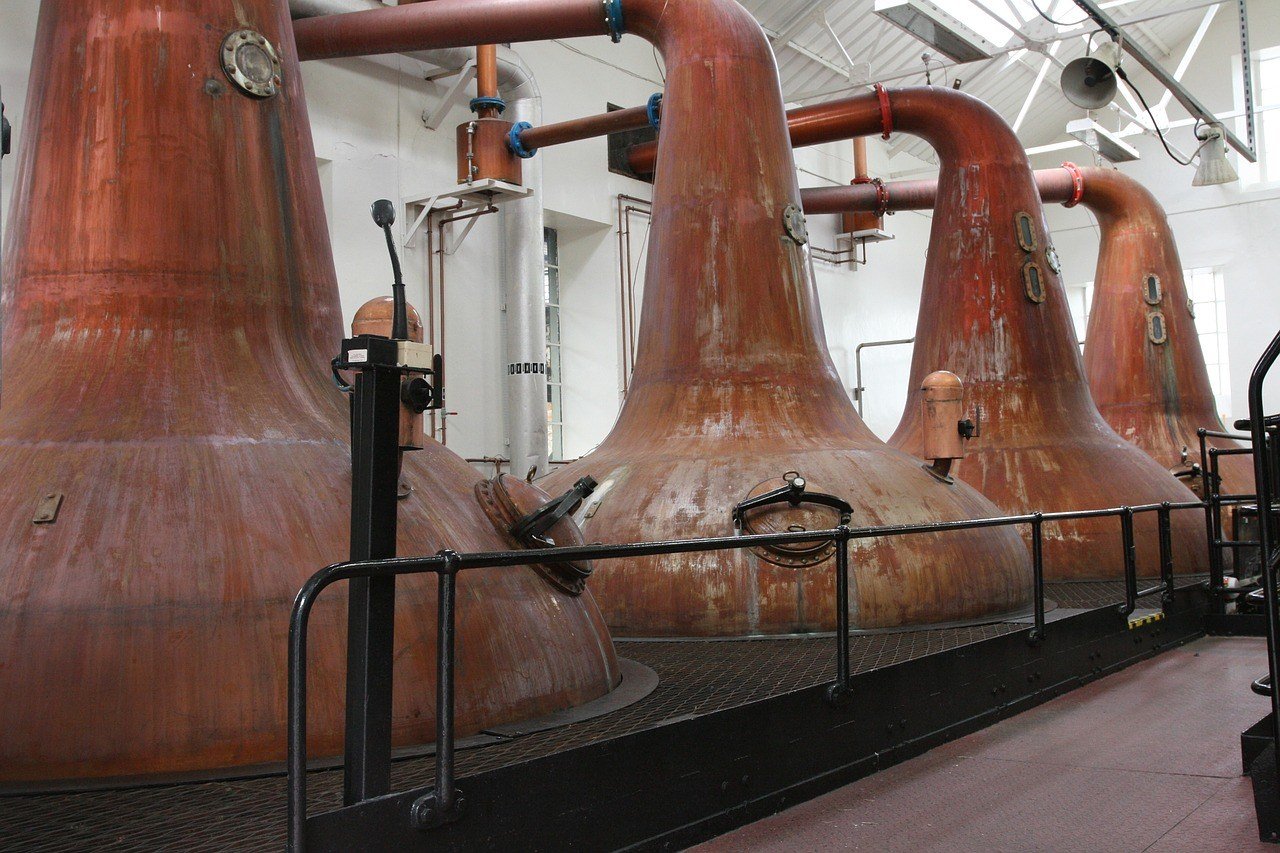 The demand for other kinds of liquor, particularly American craft liquor—or, rather, liquor that’s not the supermarket kind nor would put a dent on your wallet—is rising fast. Here’s why.

The high demand for American craft liquor comes from the advancement of American distilleries compared to other distilleries in the world. In some parts of the United States, particularly in New York, the licensing fees for distillers have been lowered, allowing distilleries to use their resources instead on better equipment to be able to produce fine-tasting liquor.

Spirits brand manager Claire-Adeline Le Prestre of the French liquor retailer, La Maison du Whisky, points out that the best bartenders from different parts of the world travel to the United States in search of new spirits to further develop their craft and expand their tastes. “Many bartenders have been to the United States and tasted U.S. products, and they come back here looking for these,” Le Prestre said in a report by The New York Times.

Another characteristic of American craft liquor is authenticity, which appeals highly to consumers in today’s market. Consumers are keen on buying products whose ingredients were sourced in the area where they were made.

SEE ALSO  Here are the states with the unfriendliest customers

Eastside Distilling, Inc. (OTCQB: ESDI), a craft distiller based out of Portland, is one company that embodies this concept of authenticity. The company produces handcrafted berry-infused whiskey made from marionberries that grow in Portland. This gives their whiskey a flavor profile that is exclusively local and unique. “It’s a new trend of coming back to the basics, to natural things, homemade things,” further explained LePestre to New York Times.

Proprietors of European cocktail bars are always on the lookout for the latest American spirit, as explained by Michael Vachon, founder of importing business, Mavericks Drinks that exclusively focuses on liquor crafted by small, independent American distilleries. Vachon said that cocktail bars and night spots are aiming to expand their American liquor selection because it sets their businesses apart from other bars that carry the usual liquor selection. “Customers can go in and expect 10 different gins. Now your bar stands out. You are offering a different experience to customers,” added Vachon.

Portland-based Eastside Distilling, Inc. handcrafts bourbon, whisky, rum, and vodka. Aside from its Oregon Marionberry Whiskey, the company is also known for its Potato Vodka, Coffee and Ginger Rum.