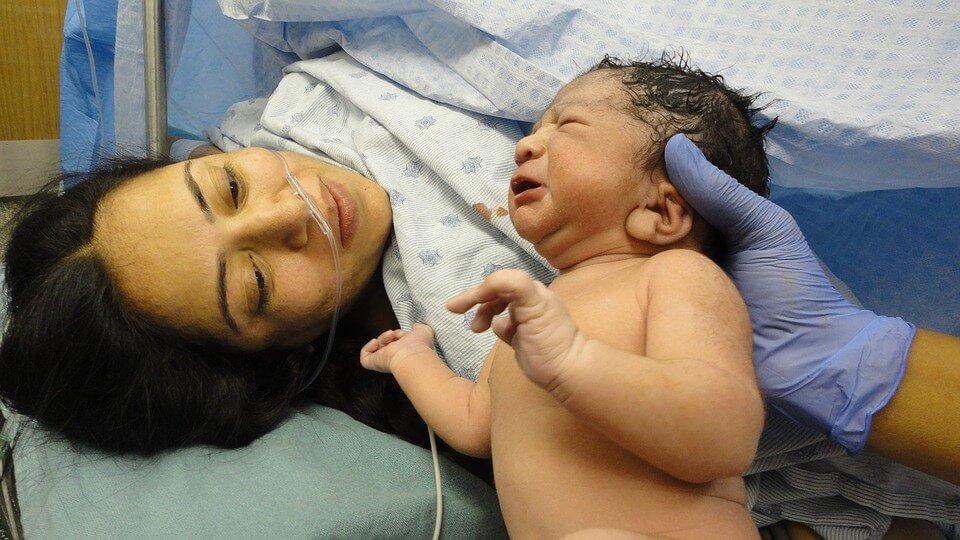 Last Friday, a woman gave birth to a baby in Dallas, Texas after undergoing a uterus transplant. This is the first childbirth with a transplanted uterus in the U.S. The first ever of its kind was in Sweden years ago.

ABC13 reported that the birth took place at Baylor University Medical Center in the city of Dallas. But when specific details are requested, Craig Civale, the hospital’s spokesman, did not provide further information regarding the identity of the woman for the sake of her privacy.

As it was mentioned earlier, the woman, who had no uterus when she was born, was part of a series of other uterus transplants in the United States. Baylor had been conducting a study for a few years and up to 10 women enrolled to receive new wombs. According to the hospital, four other women underwent the procedure, but three out of the four uterus transplants did not work well due to weak blood flow.

In a report from Time, the participants in the trial have absolute uterine factor infertility (AUI). Elaborating about the phenomenon, the uterus of a woman who is afflicted with AUI is not functioning as if it does not exist inside her body. Additionally, most of the participants are also suffering from a disease called the Mayer-Rokitansky-Küster-Hauser (MRKH) syndrome.

The MRKH syndrome is a rare disease that occurs when the uterus and the vagina fail to develop well in women whose ovaries and external genitalia are functioning properly, according to the National Organization for Rare Disorders.

Symptoms may manifest differently in every woman, and they may also differ depending on the form of the disease. However, there is one early sign to watch out for if a woman is possibly suffering from the disease: when her menstrual cycle failed to start during her pubescent years, also known as primary amenorrhea.

SEE ALSO  Digital twinning is the future of the manufacturing industry

There are two types of the MRKH syndrome. The first type is also called the isolated Mullerian aplasia or the Rokitansky sequence. When the vagina and the uterus did not develop as it should be without any other physical issues, it is categorized under this type. Aside from primary amenorrhea, other symptoms include pain and difficulty during sexual intercourse.

The second type of the MRKH syndrome is called the Mullerian duct aplasia, renal dysplasia, and cervical somite anomalies or MURCS association. Just like the first type, women who are afflicted with this type have vaginas and uteruses that were not developed well, but this time, there are also physical findings that come with the abnormalities.

Some of these findings are the kidneys’ improper development and skeletal malformations, particularly in the vertebrae. Meanwhile, heart defects and hearing deficiency are some of the less frequent abnormalities that can manifest. 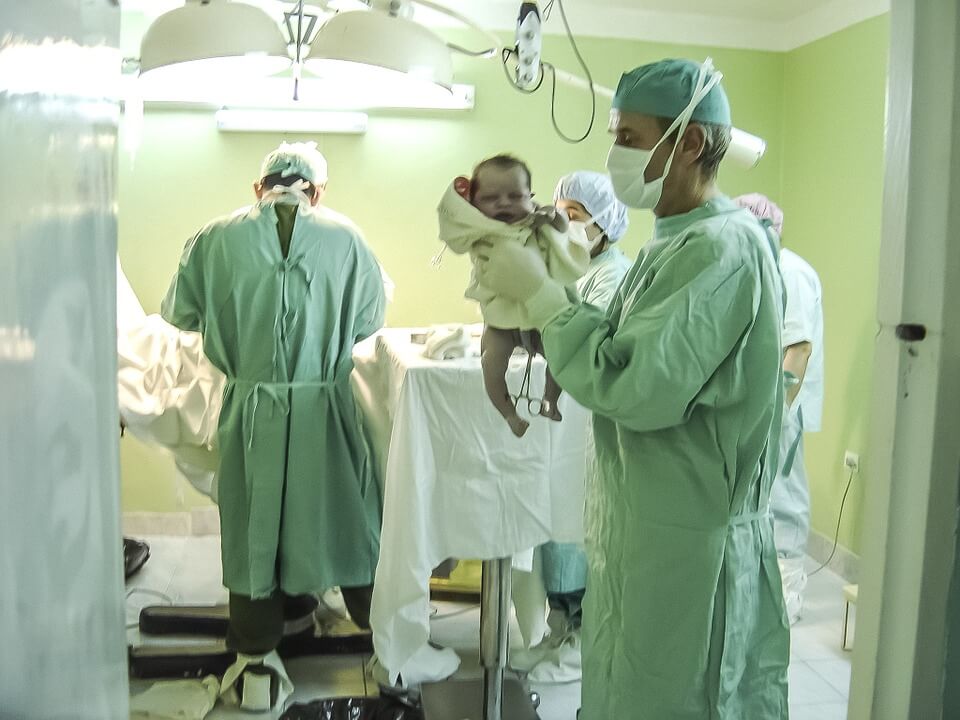 A woman who has a transplanted uterus recently gave birth in Dallas. (Source)

The press conference after the birth

In Daily Mail’s report, the parents of the first American baby born as a result of the uterus transplant spoke to the press during a conference this Monday. The baby is assigned male at birth.

Regarding the condition of the mother and her child, Baylor’s medical team stated that both of them are now healthy and are recovering. The baby boy is also taken out of his incubator now. The doctor that delivered the child, Dr. Robert Gundy Jr., said that the delivery has been the most extraordinary out of all the deliveries he performed.

Sweden also had some uterus transplants performed in its hospitals. But the distinction surrounding the procedure between the two countries is that in Sweden, the donors and recipients are related to each other, while in the United States, the donors are unrelated to the recipients. In Dallas, many women chose to donate their wombs to strangers.

For the Dallas baby’s birth, the donor is Taylor Siler, a 36-year-old registered nurse and a resident of the city. She offered her uterus following the births of her two children, who are now four and six years old.

The unidentified family said in the press conference that they hoped that their child would learn from this development that despite the many obstacles in the way to his chosen path, “anything is possible,” especially with the right people supporting him.