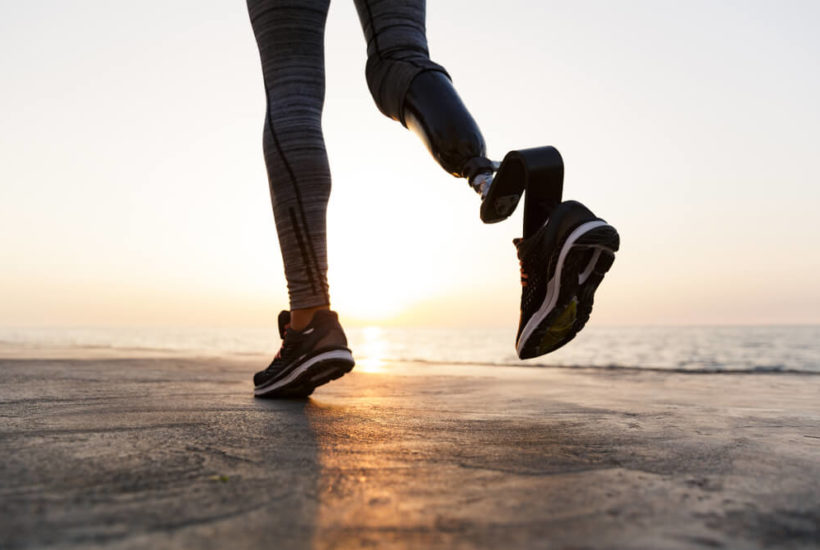 With the dramatic advancements in bionic prosthetics that have been taking place in recent years, they are rapidly becoming a commonplace option. No longer do amputees have a limited choice when it comes to artificial limbs; the future of bionic prosthetics is very much in the here and now. When someone loses a limb or is born without one, daily tasks are made more challenging, and for many years the limited nature of prosthetic limbs has caused difficulties for users, and a certain stigma amongst sections of the public.

The current generation of prosthetics has come a long way from the armorers of the Middle Ages, where the first notable prosthetic limbs were made. Using strong, inflexible iron, these were heavy and made it extremely difficult to control or have any sort of functionality. In the nineteenth century, there was a significant change when J. E. Hanger, started manufacturing prosthetic legs after losing one of his own in the Civil War. His company, which was founded in 1861, still exists today. Another amputee named D. W. Dorrance, unhappy with the lack of prosthetic arms available to her, invented the terminal device. Otherwise known as the hook, this is still used today, albeit in more modified versions of the original. This was considered a substantial advancement for amputees because it gave them back some semblance of their prehension skills.

Now, with the current generation of prosthetics, the bionic age appears to have arrived. With the backing of major tech investors like Tej Kohli, robotics projects with practical, life-improving goals are now where innovation is being focused.  Rewired  Open Bionics, a project backed by Kohli and the venture studio Rewired, have produced the first clinically tested, medically certified and FDA registered 3D bionic arm. The Bristol-based medical start-up has revolutionized prosthetics, making bionic arms more affordable, aesthetically pleasing, and at the very top of their technological game. Although this development is impressive, it is not totally unexpected – Open Bionics was named one to watch by Forbes magazine this year.

The company is currently working with the NHS England on a world-first clinical trial, to make affordable bionic arms for children. With a successful trial in July 2017, they’ll be rolling out the second wave of trials across a number of NHS clinics. They’ve even managed to work with Disney on themed designs, which could help children build their confidence by helping them to connect more with their prosthetic.

According to Open Bionics, there are an estimated five billion amputees globally. It’s therefore important to create prosthetic devices that are not only technologically advanced but affordable and discreet as well. As robotics becomes more and more advanced, these devices will become more sophisticated, driven by the start-ups and research projects pioneering robotics development.

Robotics and technology are being developed more rapidly than ever before and it won’t be long until these bionic prosthetics will be functioning just as well, if not better than human limbs.