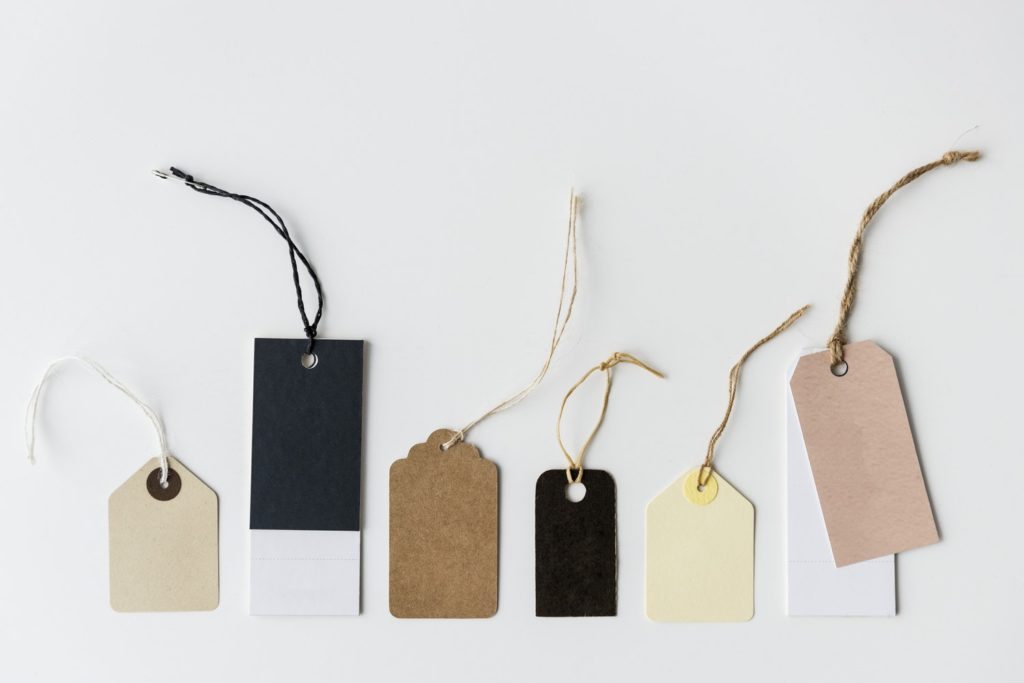 I hate Verizon, but only when I think of them.

I recently had to upgrade my cell phone, so I logged into my Verizon account and clicked on “trade-in.” The decision tree took me through several steps and then asked what new plan I wanted.

I didn’t want a new plan, just a new phone. I clicked on the chat feature. A very helpful person assisted me until she ran into a roadblock, and then she told me to call a number. At that point, I’d spent an hour on the project.

On the phone, an upbeat Jamaican man walked me through the process, but he too hit several roadblocks. At one point I was on hold for 18 minutes. That gave me time to think.

What a meaningless, made-up name

They could’ve stuck with their first name after the breakup of AT&T, which was Bell Atlantic. Or even taken on GTE after one of the mergers. I guess I know why they didn’t keep the name World.com, which will forever be linked to scandals.

Apparently, the name is a mash up of veritas (truth) and horizon. I think that speaks volumes. The truth about your account and how to get what you want will always be on the horizon.

It used to be Anderson Consulting, which grew out of Arthur Anderson, the accounting firm. But after surviving the Enron scandal, I guess they wanted to jettison the past. The name, submitted by a Danish employee, is a combination of accent on the future.

Again, this makes sense. The company gave Enron a big thumbs-up on its annual audit for years, never suspecting a huge accounting fraud that cost investors billions of dollars. I guess if that was my work history, I’d choose to accentuate the future as well.

The list goes on, with companies like Altria, Cingular, Lucent, and Agilent. But sometimes the name isn’t made up, it’s just a dumb choice, like when PriceWaterhouseCoopers (PwC) renamed its consulting arm Monday.

No, they didn’t name it on a Monday, they actually named it Monday. The name mercifully died, but not the sentiment.

Strategy and what? Is this the part where they surprise you with the bill? 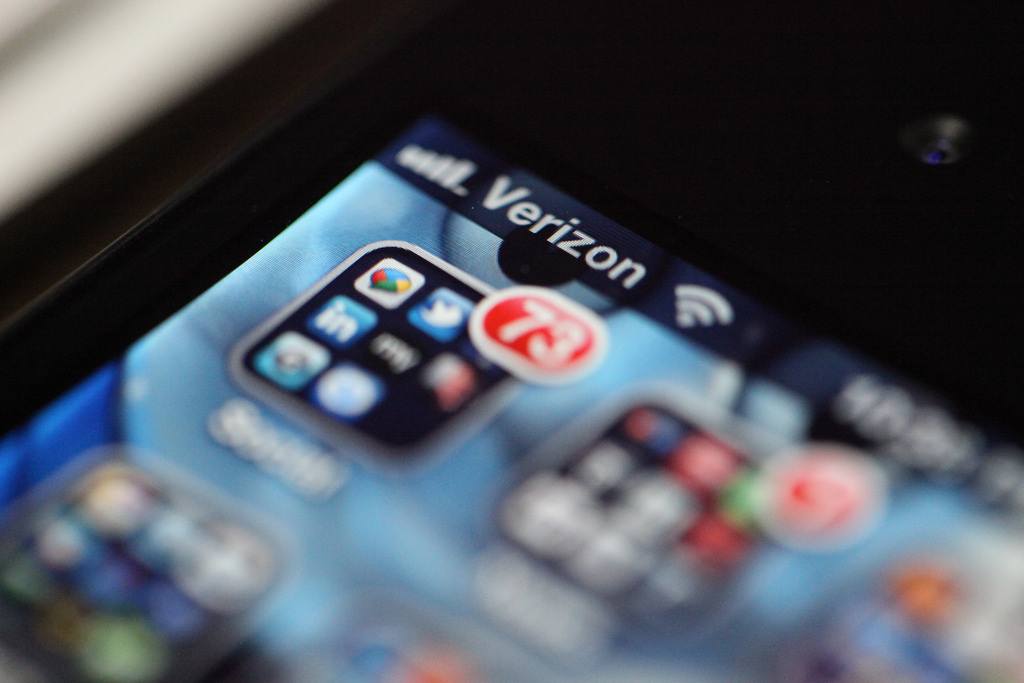 Maybe the rough and tumble American employment scene isn’t the sunshine and roses we see in the monthly employment numbers. (Photo by Robert Scoble via Flickr. CC BY 2.0)

After an hour and 40 minutes, we were mercifully done with the transaction.

My new Jamaican friend asked if there was anything else he could do. I asked him to make what should be a simple process – upgrading my phone – a less excruciating experience, and not an utter waste of the client’s time (I did note to him that I didn’t blame him personally). He responded warmly and told me that for my troubles he would credit my account to the full extent of his authority… $20.

This man was genuine and friendly. I did not laugh or say anything dismissive, as it would have been rude. But it got me thinking. Twenty bucks? That’s the price of service? That’s the value of this man’s judgment?

Maybe it is. Maybe the rough and tumble American employment scene isn’t the sunshine and roses we see in the monthly employment numbers. Maybe we’re digging a canyon between those who own assets and have enjoyed quite the boom since 2009, and those who work customer service jobs for $10 per hour (as listed on www.Indeed.com), or $20,000 per year.

Which brings up another firm with a questionable past. OK, not really a firm, but an entity.

Since its inception in 1913, the central bank was supposed to calm the banking sector and rid us of asset panics.

That was almost 20 years before the depression.

By 1930, the bank had taken on the job of smoothing out the business cycle. How has that worked out?

And for the last nine years, the Fed has held interest rates near zero while pumping free cash into bank coffers via the interest on excess reserves (IOER). No other sector of the economy gets paid to do nothing by the group that controls the printing press. That must be nice.

Maybe it’s time for the Fed to change its name to something completely meaningless that doesn’t signify its actual operation.

Oh, wait a second, it already has that name.

Because it isn’t Federal (operated by the national government), it isn’t a reserve (by its own accord it sends extra cash to the U.S. Treasury), it might be central (but it does have 12 regional centers that operate independently), and it isn’t a bank (it doesn’t have to maintain a capital cushion or subject itself to audits and oversight).

Maybe we should go backward with the Fed and just name it for what it does, the Bank of Salvation for Other Banks. We could call it B.S. for short.

While we’re at it, we should call Altria The Cigarette Company, and Verizon the Pain in Telecom firm.

I see a movement in our future!