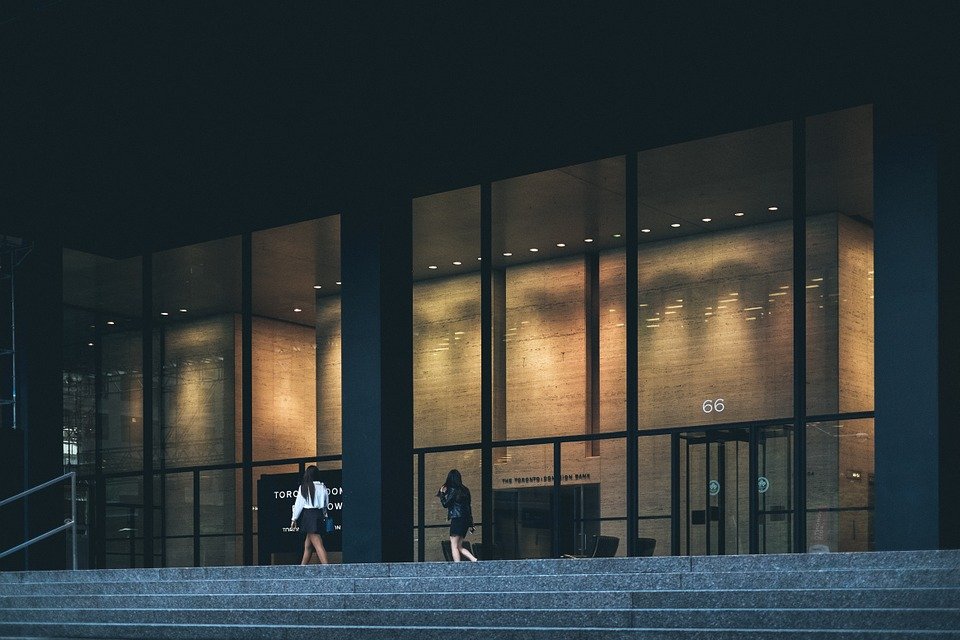 There have been many infamous and sensational corporate controversies involving huge names from the business world, all of which have had wide-ranging consequences affecting companies and normal people alike.

These are the biggest corporate scandals that shook the nation:

The mining arm of this Canadian company shot to prominence in 1995 when it claimed it had discovered a huge gold store in Indonesia. The resulting increase in stock price saw Bre-X Mineral Limited made over CA$6 billion. But the bottom line was that it was all based on a lie perpetrated by geologist Michael De Guzman, and the fraud came to light when De Guzman killed himself by jumping from a helicopter.

Further analysis of the mining site revealed there were insignificant amounts of gold, which ultimately sent the company into bankruptcy. Although little money was recovered for those who were misled, the scandal did result in significant changes to Canadian legislation with respect to professional geology.

The IBM involvement with the Nazis

It’s well-known that many companies are forming questionable allegiances in the interest of business, but aiding the Third Reich in the systematic identification and genocide of millions of people is a crime many would label as unforgivable.

The German subsidiary of the company allegedly provided punch cards to quickly analyze the ethnic backgrounds of the populations of countries the Nazis occupied, to determine who should be imprisoned or killed in a concentration camp. The company has never openly admitted direct involvement with the Nazi regime, but this remains a black mark on one of the biggest corporations in the U.S.

IBM is said to be involved in a big scandal regarding the Nazi movement in Germany. (Source)

The 2008 financial crisis was a tough time for reckless investment banks such as the Bear Stearns, but the Lehman Brothers collapse was the biggest fail of them all. The financial services firms’ leveraging of borrowed money caused the biggest bankruptcy in U.S. history in 2008, and the company fizzled out of existence in a rapid decline that enhanced the economic devastation of the ongoing crisis. News emerged that executives increased their pay just before the bankruptcy and that accounts had been altered to hide the bank’s poor financial position. This case stands as the perfect example of the culture of excess that caused worldwide suffering for billions of people.

SEE ALSO  First postage stamps from around the world

Dennis Kozlowski and Mark H. Swartz were infamous for their extravagant lifestyle that was built through the success of the security systems company known as Tyco International Limited. In 2002, they were accused of stealing over $150 million from the business.

The then CEO and then CFO contended that the board has authorized these payments as bonuses. The following trial was something of a sham, but eventually, both men were sentenced to up to 25 years in prison during a retrial. Due to the duo’s falsification of records, Tyco was forced to pay almost $3 billion to defrauded and very angry investors.

In a time of a month or so, this energy giant went from being one of the biggest companies in the world to bankrupt. What set the scandal apart from the relatively common instances of accounting fraud was the failures of the accounting firm Arthur Anderson LLP to report Enron’s crimes, which led to the firm’s own dissolution.

The sheer scale of Enron’s fraudulent activity is difficult to comprehend as it allowed the business to pretend it was running at $100 billion in revenues through the use of loopholes, poor financial reporting and more, to conceal its massive debt. Many critics thought that for an energy company to be so reckless was particularly condescending and that those involved deserved their harsh sentences.