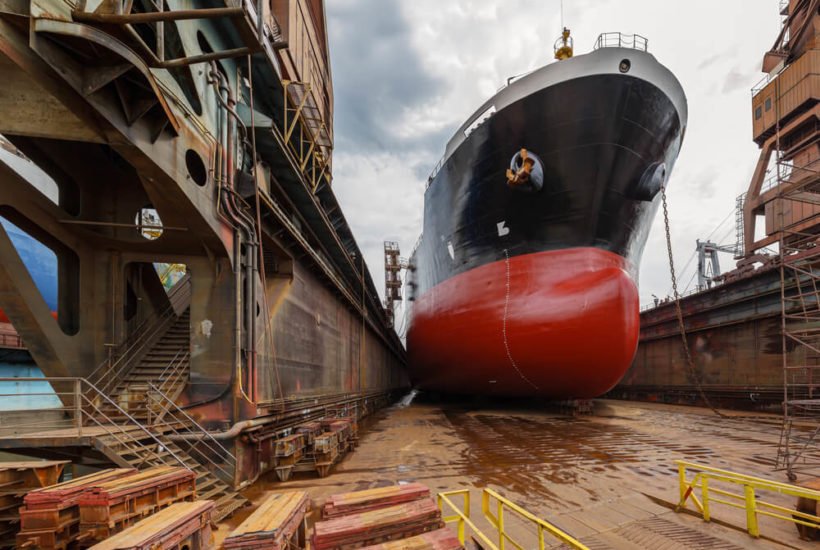 If you grew up loving ships and everything about them, it’s the perfect time to change your career. Shipbuilding is a growing industry that is always looking for new skilled engineers. Is becoming a shipbuilding engineer the right choice for you? Let’s take a closer look at the different jobs that are available in a shipyard, and go over some tips to help you start to create a shipbuilding career.

What sort of career opportunities can you expect to find waiting for you at your local shipyard?

Most people who work in these careers are engineers of one kind or another. You will also see riggers who handle the moving of heavy equipment, supervisors, quality-control professionals and even naval architects hard at work at any shipyard in the country.

If building ships or becoming a shipwright sounds like the perfect career choice for you, where do you need to start?

A degree isn’t always necessary, though having a bachelor’s degree in some branch of engineering related to shipbuilding is beneficial. The process of becoming a shipwright starts with either a degree from a shipbuilding program or an apprenticeship in the shipyard itself. The exact details of your plan will vary depending on the precise branch of shipbuilding that you are interested in.

This industry has some of the best-projected growth in the world. According to the Bureau of Labor Statistics, it is expected to grow up to 9 percent between 2014 and 2024. For those who choose marine engineering and naval architecture, the career is also very lucrative. On average, these individuals make more than $93,000 a year.

This isn’t an easy career. In addition to your degree and apprenticeship program, you also need creativity, communication skills and the ability to work in a team.

If ships both big and small make recurring appearances in your dreams, 2019 is the perfect time to start working toward your dream job as a shipwright. Start by thinking about going back to school for a degree in engineering, or seeking an apprenticeship program at your local shipyard. It’s not a desk job or an easy career by any means, but for someone who loves working with their hands and working with other to create wonders of modern engineering, it is a rewarding and lucrative career.

Check out your local shipyard and see if you have what it takes to step into those shoes and build the ships of the future.