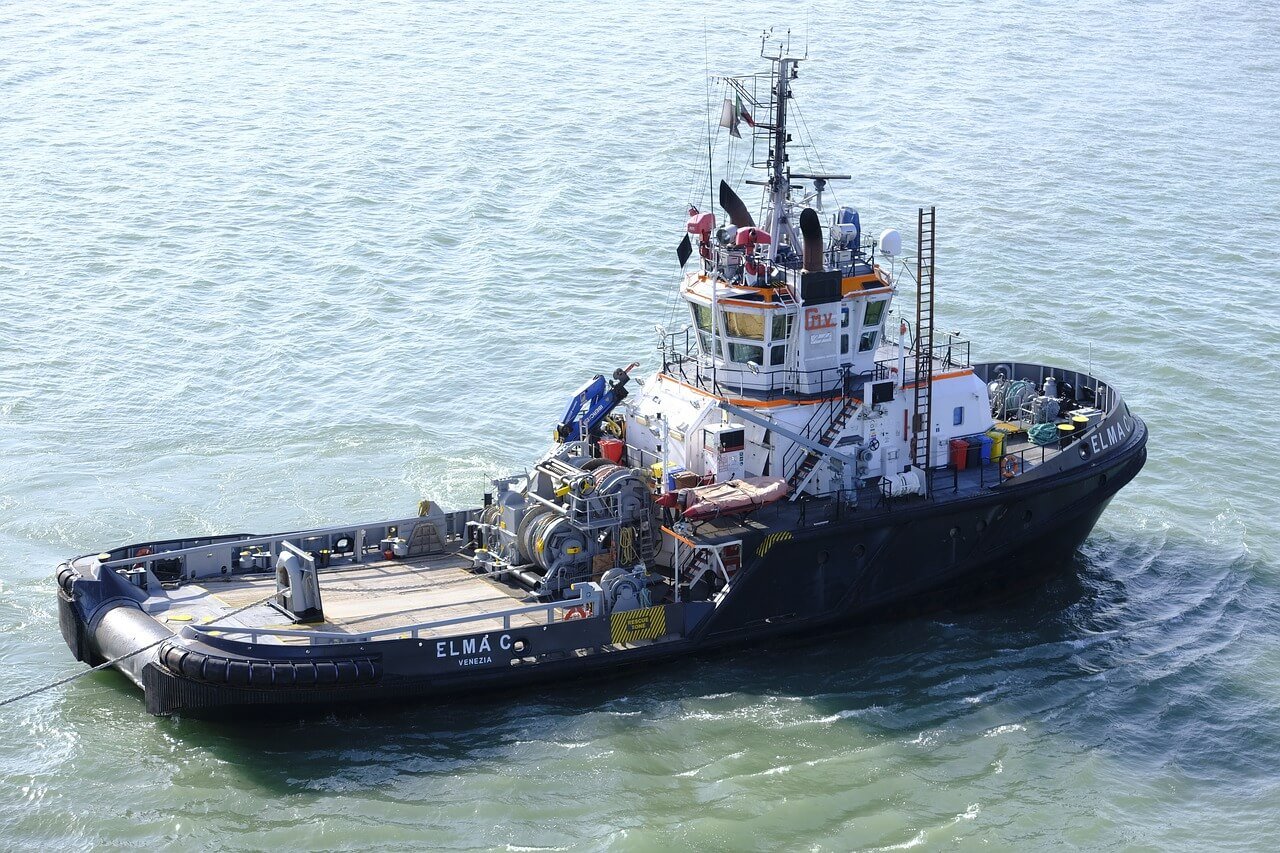 In recent news, Eastern Shipbuilding Group, a family-held shipbuilding company based in Panama City, Florida, announced that it has signed a new contract with New Orleans-based Bisso Offshore LLC.

According to the press release released on July 15, the contract is for the construction of a pair of Robert Allan Ltd.-designed RApport 2400 ship handling tugs with escort capabilities, which will be manufactured and built to ABS class. They are designed to custom specifications and provide personalized operational features by the designer and owner while fulfilling the Environmental Protection Agency Tier 4 and U.S. Coast Guard Subchapter M requirements.

Bisso Offshore currently has a tug fleet consisting of 18 vessels with a mix of seven modern tractor-class/equivalent tugs along with conventional screw tugs. The company is proudly owned by the fifth generation of Captain Joseph Bisso’s descendants. He initially started the company by launching a simple ferry service that rows people across the Mississippi River. The company is one of Eastern’s long-term customers, and to date, it has previously received four modern Z-drive tugs from Eastern since 2006, namely Josephine Anne, Beverly B., Elizabeth B and Archie T. Higgins.

According to Joey D’Isernia, president for Eastern Shipbuilding Group, the company is thrilled to be working with E.N. Bisso again for a new project, per MarineLink. D’Isernia adds that “E.N. Bisso is a valued repeat customer for us and we appreciate being selected to build this latest class of ship handling tugs.” The president also stated that the company is looking forward to another successful project with the E.N. Bisso team. 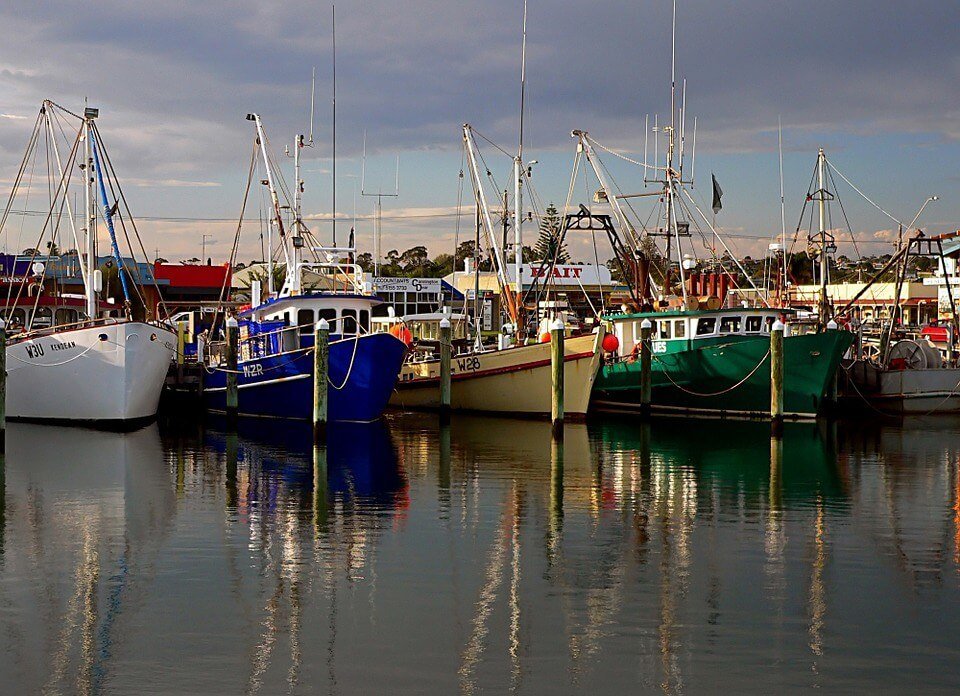 The Eastern Shipbuilding Group was first founded on the pillars of commercial fishing boats and then entered the space of shipbuilding later on. (Source)

Founded in 1976 by Brian R. D’Isernia, who is also the company’s CEO and owner, the Eastern Shipbuilding Group originally constructed commercial fishing boats. Brian then entered the shipbuilding industry following the realization of designing, conceptualizing and building the vessels themselves to achieve what he wanted for them.

For specifications and tug characteristics, the main engine will consist of two Caterpillar 3512E Tier 4 diesel engines courtesy of Louisiana Cat, Reserve, La., which will be producing 2,549 hp at 1,800 rpm each. On the other hand, the main propulsion will be two Rolls-Royce US205 P20 Z-drives. The tugs will have an estimated bollard pull of 63 metric tons.

Lastly, capacities will include 8,750 gallons of water, 1,700 gallons of DEF/urea and 28,000 gallons of fuel. A twin John Deere 4045AFM85 generator engine, striking 99 kW of electrical power, will be providing the service power for the ship.