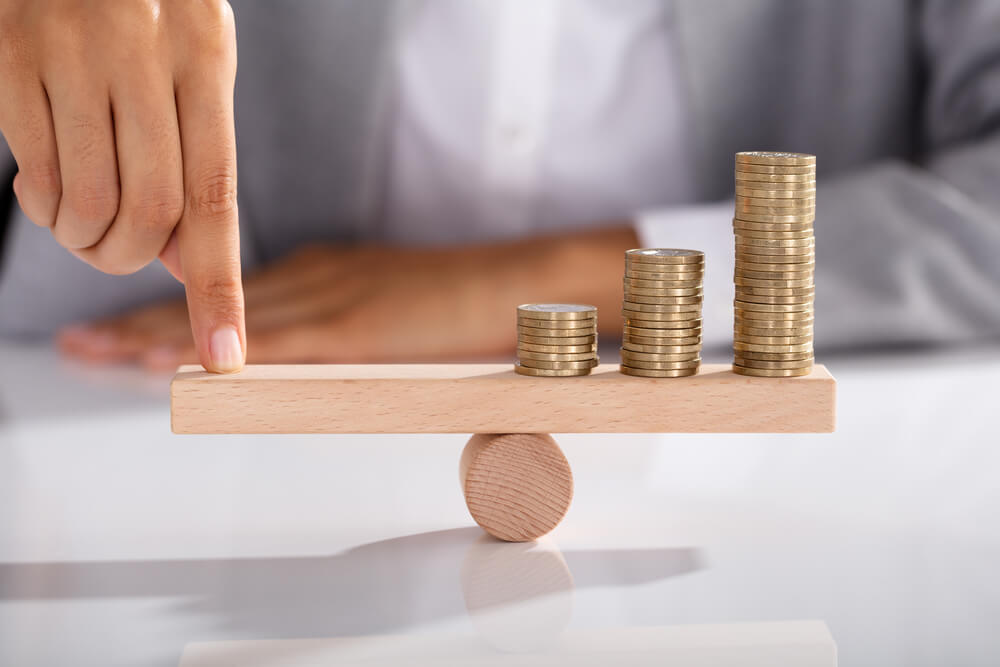 In trading, we tend to focus a lot more on where we are hoping the market goes and giving enough thought for what to do when the market throws us a curveball. It’s a common practice among traders, to be realistic about it: treating stop losses almost as an afterthought.

Setting up stop losses is a bit of an art

Unfortunately, there is no scientific, foolproof way of ideally determining where to place your stop losses. A lot of what works best is personal to the trader; and it depends on a lot of factors, including trading style, trading philosophy, the strategy itself, the trader’s psychology and more.

So, any advice you take when it comes to the stop loss placement shouldn’t be seen as cast in stone and should be filtered through your personal experience and outlook on trading.

Factors to keep in mind

In its most basic form, a stop loss is simply a trigger to close your trade before the market goes too far in the wrong direction—so one of the important factors that you have to consider when placing a trade is what conditions in the market would tell you that your strategy has given you a mistaken signal. Ideally, you’d want to be taken out of the market as soon as you know for sure that your trade isn’t going to work out.

SEE ALSO  5 base metal updates you need to know about

This leads to one of the tradeoffs of deciding where to place your stop loss: the closer it’s placed, the less of a loss you will have; on the other hand, it will be triggered more often, giving your trade less chance to recover.

The question that leads from there is: What kind of trading philosophy do you have? Are you risk-averse, and want to minimize your exposure, or do you see your stop loss as a last-ditch failsafe?

Generally, day traders close all their positions by the end of the day, so they have the option to watch the entire time their trade is open. This leads them to have a philosophy more oriented towards choosing their exit according to market conditions and use the stop loss mostly as a security measure. Some will argue that a stop loss, ideally, shouldn’t be triggered at all, since you’ve cut your losses as soon as possible.

On the other hand, long-term traders won’t be able to watch their trade all the time. For them, the stop loss is also a security measure, but it’s also frequently an integral part of their strategy to minimize losses while they are away from the market. There is a calculation behind where they place their stop losses. 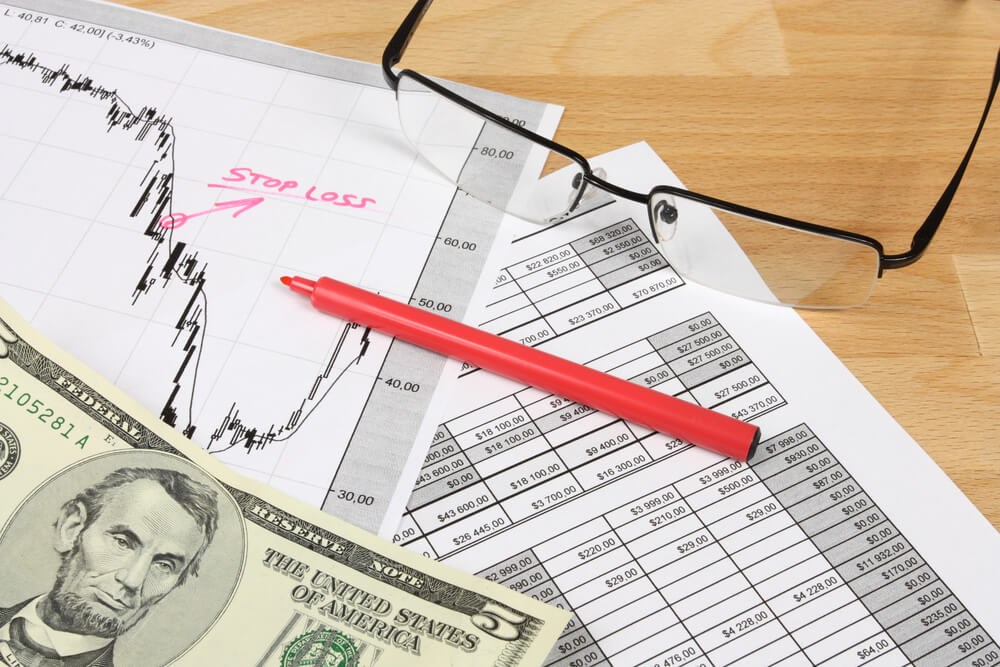 Stop losses are a signal to close your trade before the market turns south. (Photo by DepositPhotos)

Either way, one thing both can agree on is to avoid the temptation to move stop losses. Stop losses should be placed deliberately, and shouldn’t be moved—though there are some limited times when market conditions and strategy could justify moving them, there is a psychological issue that leads a lot of traders to move their stop loss rather than allow the trade to stop out—increasing their losses unnecessarily. Rather than move the stop loss later, it’s better to pay more attention when you place it initially—and in most cases, it’s better to take the loss (and use it as an opportunity to figure out how to place the stop better the next time), than move the stop loss. In the long run, you are better off being stopped out in a predictable, consistent manner than to try to avoid losing a few pips on this one trade.

SEE ALSO  5 advantages of having an MBA for budding entrepreneurs

Although a lot of people don’t like stop losses, because they are associated with loss—“loss” is in their name—it’s important to remember that they exist in order to keep you from losing money. Think of them as the bodyguards who protect your account balance—and if your bodyguard is telling you it’s time to leave, you stick around to see what might happen. You want to make sure you made the right choice when you hire a bodyguard, and you want to be sure you make the right choice when you decide where to place your stop losses.